Few can deny that an ice age really happened only thousands of years ago. Secular scientists have presented over 40 failed attempts to provide an adequate natural cause for an ice age. Could Noah’s Flood hold the answer?

Two key climate factors are required for an ice age. First, warm oceans are needed to increase evaporation, which ultimately generates extra rain near the equator and snowfall in northern latitudes that builds ice sheets atop the continents. Second, Earth’s atmosphere must contain enough tiny airborne particles called aerosols to reflect sunlight and keep the ice from melting during warm summer months.

Genesis 7:11 says that deep fountains burst forth to start the Flood, and we know that the earth’s depths are quite hot. When those hot fountains burst, they warmed global waters—just what’s needed to increase rain and snowfall. Continued volcanic eruptions from deep fountains would have ejected a supply of airborne aerosols that lingered long after the Flood. As time passed, Earth gradually settled from the Flood’s devastating effects and the Ice Age faded, leaving behind clear evidence of extensive glacial activity in northern areas and of a formerly tropical environment in places that are now desert.

Deep-Sea Volcano Gives Glimpse of Flood Eruptions
A team of scientists from Australia and the USA recently studied the ejecta from a subsea volcano, gaining new insights into how magma can explode to the surface from deep underwater.1 This...
BY: TIM CLAREY, PH.D.

The Tonga Volcano Eruption and the Ice Age
On January 15, 2022, an underwater volcano in the Pacific Ocean’s Kingdom of Tonga erupted with the energy of hundreds of Hiroshima-size atom bombs.1 Both the resulting column of ash and...
BY: JAKE HEBERT, PH.D.

Evidence Supports Post-Flood Wet Climate for Egypt
Evolutionary scientists found evidence that the Sahara Desert was green and fertile at the end of the Ice Age, allowing people to live hundreds of miles west of the Nile River.1 These findings...
BY: TIM CLAREY, PH.D. 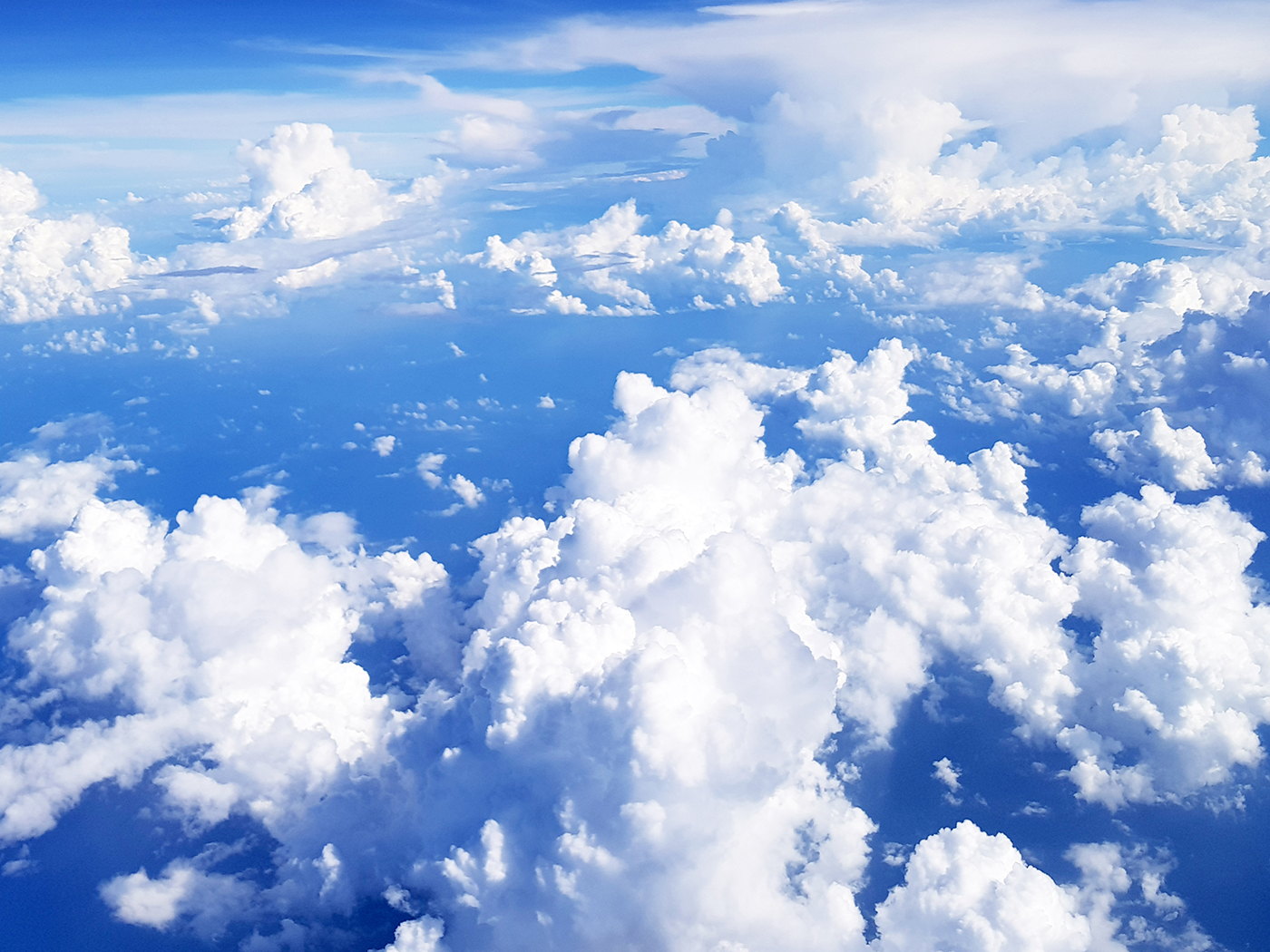 Geoengineering and the Post-Flood Ice Age
Harvard scientists are planning to inject a small cloud of tiny particles called aerosols into the atmosphere. They then hope to study the behavior of these particles.1,2 This effort, called...
BY: JAKE HEBERT, PH.D.

More Problems with Iconic Milankovitch Paper
Secular scientists have a difficult time explaining an Ice Age, even though there is strong geological evidence that one occurred. In fact, creation scientists have long argued that the Genesis Flood...
BY: JAKE HEBERT, PH.D.

Bible May Solve Colossal Ancient Iceberg Riddle
What is the recipe for making an iceberg? Scientists know the basics from watching polar-ice sheets. Huge chunks calve, slide off, and float away as icebergs. But that’s for modern icebergs. New...
BY: BRIAN THOMAS, PH.D.

Ancient Lake Bed Merges with Biblical Clues
In northwestern India, annual monsoon rains fill lake Kotla Dahar, which then eventually dries as it receives virtually no precipitation for about half the year. But scientists recently found clues...
BY: BRIAN THOMAS, PH.D.

Did Underwater Archaeologist Confirm Noah's Flood?
Underwater archaeologist Robert Ballard claimed to have found evidence beneath the Black Sea that Noah's Flood really occurred. Christians who only read headlines may count this as confirmation...
BY: BRIAN THOMAS, PH.D.

Eight Spears Found in German Coal Mine
Researchers discovered eight well-manufactured throwing spears in an Ice Age coal deposit near Schöningen, Germany. They are calling these the oldest human tools. What can forensic science reveal...
BY: BRIAN THOMAS, PH.D.

Green Fossil Leaves Point to Recent Catastrophe
The term "fossil" is typically associated with once-living things that have been turned into rock. But wood, leaves, mosses, and insects from an ancient forest in Maine were found preserved...
BY: BRIAN THOMAS, PH.D.

Boats and Jewelry: 'Stone Age' People Were Surprisingly.,.
Archaeological finds continue to demonstrate that man has always been man, right from the start. A cache of double-edged cutting implements, known to have been used in boat building, was recently discovered...
BY: BRIAN THOMAS, PH.D.

Glaciers Can Melt in a 'Geologic Instant'
Many geological processes can happen much more quickly than is conventionally thought. For instance, mainstream science believes that coal, diamonds, and oil require vast amounts of time to develop,...
BY: BRIAN THOMAS, PH.D.

The Gamburtsev Mountains: Where Did the Ice Come From?
Research is currently underway to scan the Gamburtsev mountain range, which is around the size of the Alps and stands in the middle of Antarctica. It is also covered by about 2,000 feet of ice, and...
BY: BRIAN THOMAS, PH.D.

Galloping Glaciers
"By the nearly imperceptible and inexorable work of glaciers, even the mighty mountains are worn down." Such dogma was routinely heard only a few decades ago in all of our university campuses....
BY: WILLIAM A. HOESCH, M.S.

Megafloods in the English Channel
Sir Charles Lyell, the father of geological gradualism, may have just turned in his grave. A hidden series of gouges on the floor of the English Channel suggests that huge torrents of water once traveled...
BY: WILLIAM A. HOESCH, M.S.

The Big Thaw
Ask anybody who has experienced spring "break-up" along the banks of an Alaskan river, and you will quickly learn that large amounts of ice seldom melt placidly. Consider an ice cap several...
BY: WILLIAM A. HOESCH, M.S.

The Ice Age and the Genesis Flood
The origin of the ice age has greatly perplexed uniformitarian scientists. Much cooler summers and copious snowfall are required, but they are inversely related, since cooler air is drier. It is unlikely...
BY: MICHAEL OARD, M.S.