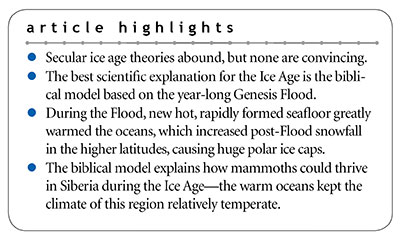 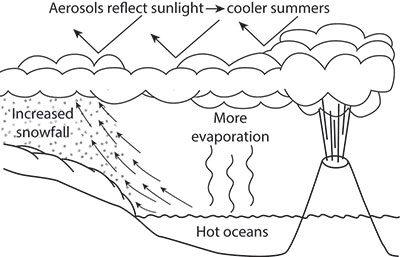 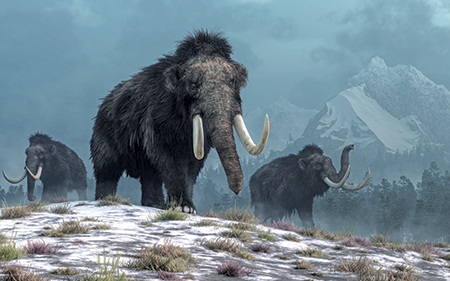 NEWS
First Tapejarid Pterosaur Found In Great Britain
The very first tapejarid pterosaur identified in the United Kingdom was recently found on the Isle of Wight along the southern coast of England.1...
BY: TIM CLAREY, PH.D.

COVID-19
COVID-19 Infection Rates Lower at High-Altitudes
On March 24, 2020, we ran a news article about how warmer weather appeared to hamper COVID-19 infections.1 New evidence could indicate that...
BY: MICHAEL STAMP

NEWS
Testing a Climate Change Assumption: Update
About a month ago, some experts suggested that the coronavirus shutdown presented an opportunity to test the assumption that humans are responsible for...
BY: JAKE HEBERT, PH.D.

NEWS
Plethora of Life Found On Sea Turtle Shells
An amazing abundance of life can be found in the strangest places—such as the backs of turtles. It was previously known that an array of life was...
BY: JEFFREY P. TOMKINS, PH.D.

NEWS
First Land Bug Buried in the Flood
The Scottish island of Kerrera has produced the earliest known bug in the fossil record, a millipede.1 It was found in Silurian System rocks...
BY: TIM CLAREY, PH.D.

NEWS
Oysters and Opportunities
Under ideal circumstances, we can do a lot of good. But when circumstances handicap or restrict our potential—in ways we cannot circumvent—we...
BY: JAMES J. S. JOHNSON, J.D., TH.D.