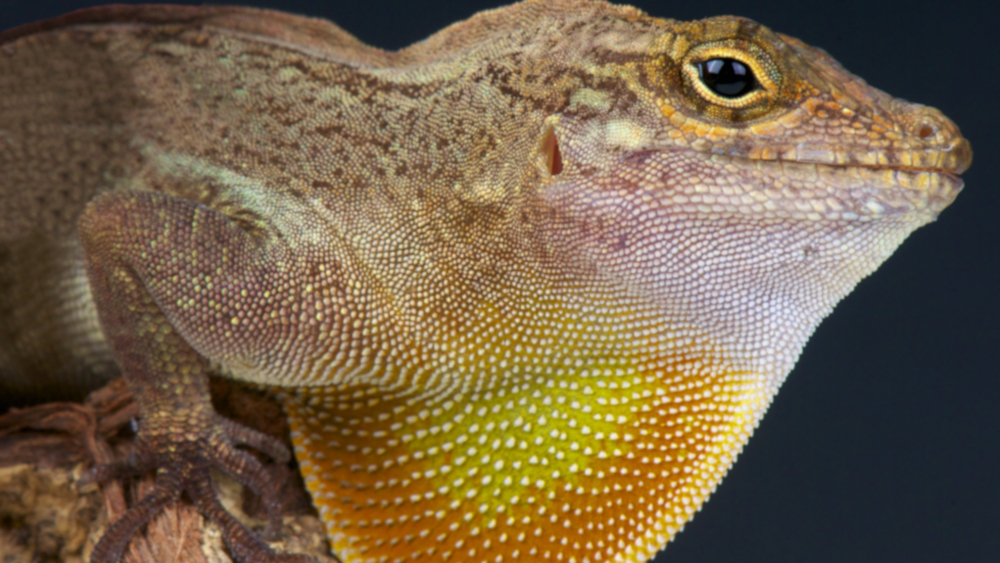 “We are watching evolution as it’s unfolding,” said an evolutionist at New York University.

She was referring to “The Puerto Rican crested anole, a brown lizard with a bright orange throat fan [that] has sprouted special scales to better cling to smooth surfaces like walls and windows and grown larger limbs to sprint across open areas...”1

Research published in the Proceedings of the National Academy of Sciences stated that an investigation into the crested anole’s ability to adapt in an urban environment helped “to elucidate the mechanisms of rapid adaptive evolution of complex traits at the genomic level.”2

Are such mechanisms and design feature, such as special scales that sprouted, the product of random evolutionary events—or from plan and purpose?

Adaptation in the evolutionary sense means the purposeless outcome of a struggle to survive in changing conditions, whereas adaptation in the creation sense is the purpose-oriented, internalistic mechanism of engineered design. The latter is what is clearly seen in the minor changes in the crested anole, Anolis cristatellus.

Significant research has been done on these lizards, including on the quantitative foraging movements of lizard ecomorphs.3

Anole ecomorphs are defined as species having similar morphological and behavioral adaptations to use particular structural niches (e.g. vegetation microhabitats, such as grasses, tree trunks, branches or twigs), whether or not they are close relatives.4

Evolutionists appeal to the fabricated conjecture of convergence, saying that “ecomorphs of Anolis lizards evolved convergently,”3 and “convergent evolution of similar phenotypic features in similar environmental contexts has long been taken as evidence of adaptation,”5 but this is not real, vertical evolution.6 Through it all, they remain the Anolis cristatellus of Puerto Rico.

The lizards reportedly had “33 genes within the lizard genome [that] were repeatedly associated with urbanization.”1 These now-activated genes have always been part of lizard’s genome. Indeed, like adaptation in blind cave fish7, long time periods are not needed to see self-adjusting changes in these urban reptiles.

The changes in these lizards, whose lifespans are roughly 7 years, can occur very quickly, within 30 to 80 generations, enabling them to escape from predators and to survive in urban areas, Winchell added. The larger limbs, for example, enable them to run more quickly across a hot parking lot, and the special scales are to hold on to surfaces far more smooth than trees.1

Creation scientists maintain that these lizards are active, problem-solving entities that use internal tracking mechanisms as a means unto adaptability to city life, such as special scales and larger limbs. In other words, the environment does not cause the lizards to change. There is no known mechanism that enables the environment to send instructions. They actively adapt themselves, having the innate or built-in ability to move in and fill the urban environment.

A creationist would say that our omnipotent Creator intentionally prepared a diversity of animal kinds with similar capacities for adaptation across a multitude of environments. In this case it can be said, “Biologists are watching minor variation within the lizard kind as it’s unfolding.” 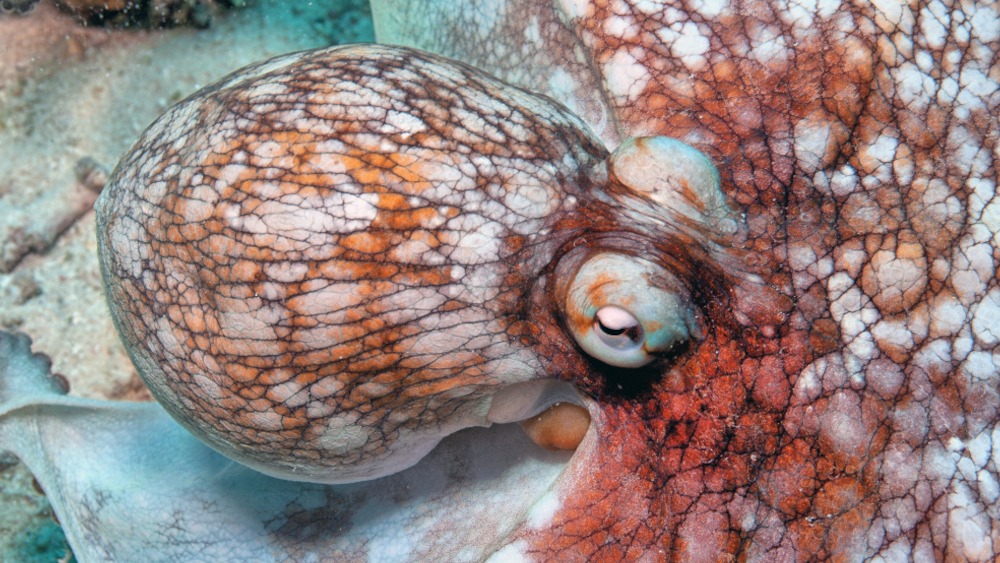 The octopus is one of the most amazing animals in God’s creation.1

A new paper in Genome Biology and Evolution indicates that a type of octopus appears to have evolved independently to develop something resembling a shell, despite having lost the genetic code that produced actual shells in its ancestors and relatives.2 (Emphasis added.)

Microraptor Ate Mammals But Was Not a Dinosaur 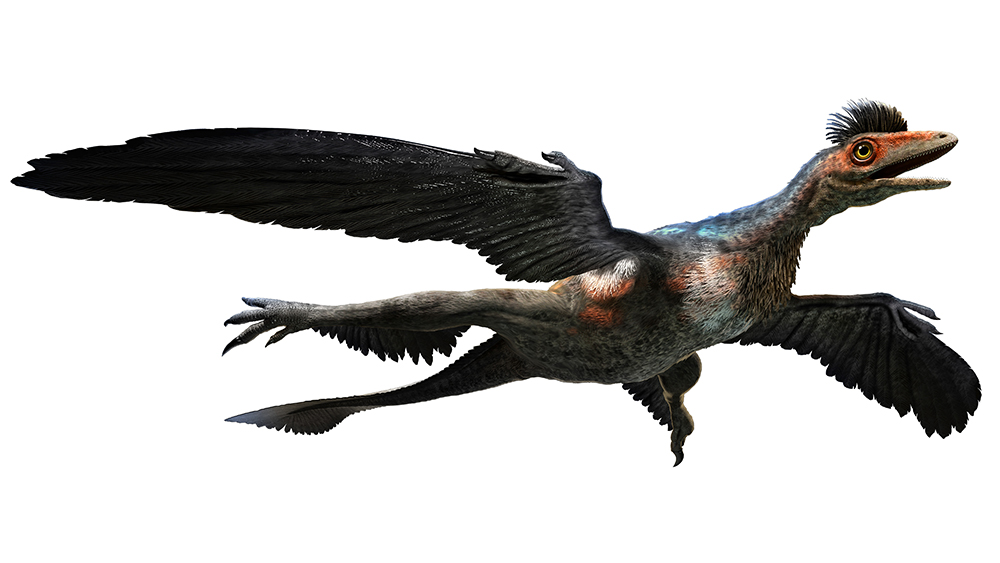 The recent claim of a nearly half-inch mammal foot in the stomach of a ‘dinosaur’ is tainted by evolutionary dogma.1 The fossil foot of the mouse-sized mammal is real enough, but the assertion that Microraptor is a dinosaur is more controversial. In fact, ICR’s scientists have concluded that the 3-foot long, feathered Microraptor was, instead, just an extinct bird.2,3,4

Dr. John Morris Is at Home with His Lord 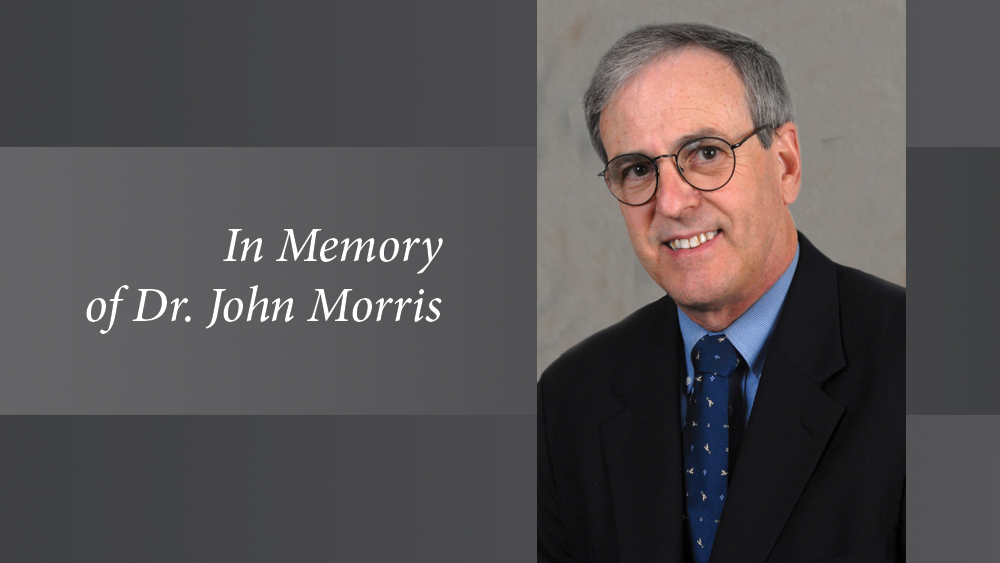 Dr. John Morris passed peacefully away on January 29, 2023, at the age of 76. He was deeply respected and dearly loved by family, friends, and colleagues. Fondly known by many as Dr. John, he was the “Indiana Jones” explorer of the biblical creation community for decades. He demonstrated himself to be a leader with a heart for God and others. As ICR President Dr. Randy Guliuzza recalls, 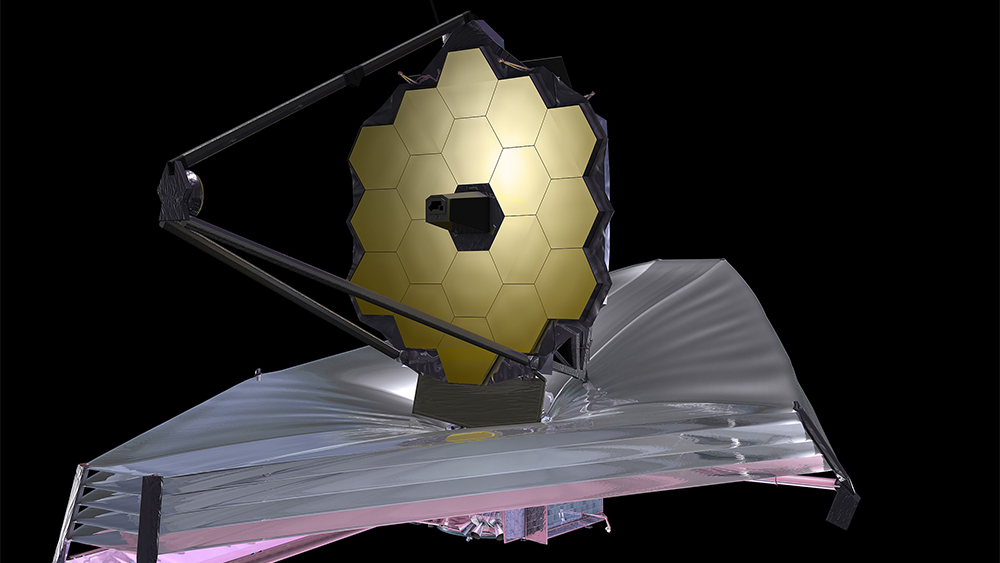