Much Evidence Exists for a Worldwide Flood

Twentieth-century geologists taught the familiar maxim: "The present is the key to the past."

But now that catastrophic processes are widely employed to describe the strata record, twenty-first century geologists are wondering whether "marine flood sedimentation is the key to the past."

Geological strata and their contained marine fossils provide critical evidence that the ocean once covered the continents, even the highest continental areas. Extremely widespread strata blankets argue for an intercontinental or global flood.

These and many other obvious processes are leading many geologists to construct a global flood model for earth history.

Deep-Sea Volcano Gives Glimpse of Flood Eruptions
A team of scientists from Australia and the USA recently studied the ejecta from a subsea volcano, gaining new insights into how magma can explode to the surface from deep underwater.1 This...
BY: TIM CLAREY, PH.D.

Welsh Dinosaur Tracks Found in Flood Rocks
A group of evolutionary scientists from the United Kingdom and France recently unearthed a large track-bearing surface in southern Wales.1 They speculate that these prints are from a bipedal...
BY: TIM CLAREY, PH.D. 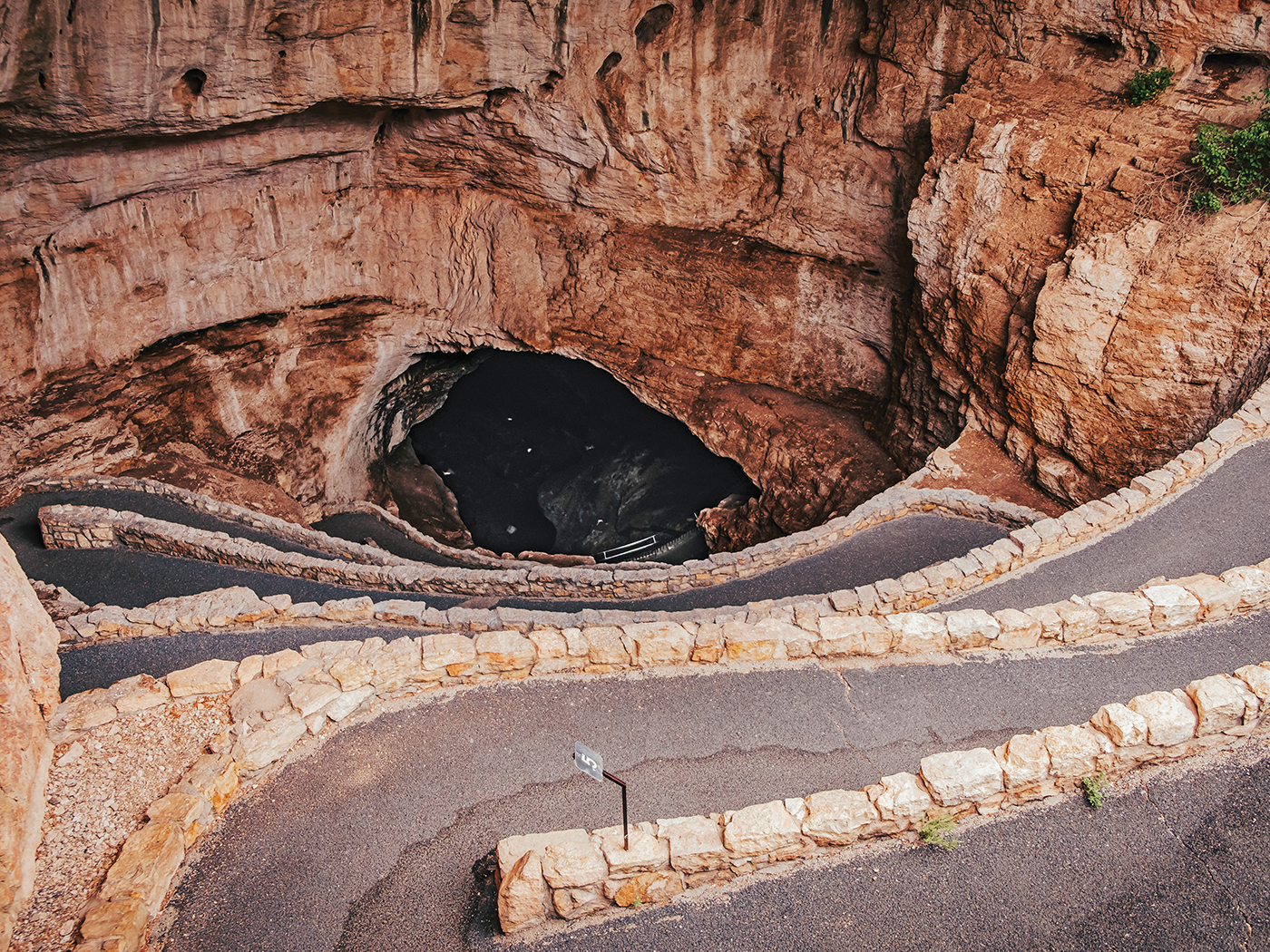 Carlsbad Caverns National Park: Fast Formations
by Dave Woetzel, M.S., and Brian Thomas, Ph.D.* Have you ever toured a cave? There is something especially intriguing about exploring the deep, dark underground and its mysterious animals and rock...
BY:  VARIOUS AUTHORS

Did the Earth Tilt During the Flood?
Evolutionary scientists from the Chinese Academy of Sciences in Beijing and several universities in the United States, Italy, and Japan have recently claimed the Earth’s axis tilted about 12 degrees...
BY: TIM CLAREY, PH.D.

Great Unconformity Best Solved by Global Flood
The Great Unconformity is one of the most baffling mysteries in the geological sciences.1 It is marked by a massive surface of erosion that appears all over the world at about the same time....
BY: TIM CLAREY, PH.D.

Flood Solves Mystery of Amazon Sea
In the past 15 years, it’s been determined that a vast ocean once covered the western Amazon drainage basin.1 However, studies of the Miocene fossils reveal a conflicting story.1...
BY: TIM CLAREY, PH.D.

Change in Plant Fossils at K-Pg Fits Flood Model
A new study published in Paleobiology has found that many plant species changed dramatically at the K-Pg (Cretaceous-Paleogene) boundary in Argentina.1 Although secular scientists insist this...
BY: TIM CLAREY, PH.D.

Manganese Nodules Inconsistent with Radiometric Dating
Pellets (or nodules) composed of various metals, such as manganese and iron, often litter the ocean floor. These nodules form when chemicals dissolved in seawater precipitate onto a small object lying...
BY: JAKE HEBERT, PH.D.

Mantle Water Flux Indicates a Young Ocean
Secular science believes Earth’s oceans have existed for about four billion years.1 They also think the level of the ocean has remained about the same over that vast period of time....
BY: TIM CLAREY, PH.D.

Japan Tsunami Demonstrates Destructive Power of Water
The March 11 offshore 9.0-scale earthquake pushed a massive surge of water over Japan that decimated large areas of its coast and killed thousands of inhabitants. The human toll is not yet fully known,...
BY: BRIAN THOMAS, PH.D.

A Global Catastrophic Event Wiped Out Ancient Forests
Fungi are single or multi-celled organisms that break down organic materials, such as rotting wood, in order to absorb their nutrients. Neither plant nor animal, they range from mushrooms to single-celled...
BY: BRIAN THOMAS, PH.D.

Stunning New Evidence of a Higher Ancient Sea Level
According to the record in Genesis, there was a time when the entire surface of the earth was inundated with water. This possibility has been ridiculed because of questions regarding the origin and destination...
BY: BRIAN THOMAS, PH.D.

Transcontinental Sedimentation and the Flood
Sand and other sediments can be transported by rivers and floods, but what kind of forces—and how much water—would it take to move thousands of cubic miles of sand from one side of a continent...
BY: BRIAN THOMAS, PH.D.

Red Butte: Remnant of the Flood
Sixteen miles from Grand Canyon's south rim, a cone-shaped butte rises like a lone sentinel 1,000 feet above the Coconino Plateau floor. Thousands of tourists rush past on Arizona Highway 64 without...
BY: WILLIAM A. HOESCH, M.S.

Mantle Rotation and the Flood
In August 2005, ICR installed a highspeed research computer and gave it the name Epiphany (to reveal or show forth) to reflect its purpose in using computer modeling to explore the natural processes of...
BY: LARRY VARDIMAN, PH.D.

Calibrating the Flood?
Rocks exposed in the walls of Grand Canyon testify of the advance of marine waters upon North America during the Flood. How rapid was the advance? What was it like? We may never fully know the answers...
BY: WILLIAM A. HOESCH, M.S.

Geological Provincialism
Geologists tend to be very provincial. Rarely do they stand back and look at "the whole canvas" of the sedimentary rock record. When they do, some remarkable things emerge. For example, consider...
BY: WILLIAM A. HOESCH, M.S.

Mudcracks and the Flood
Some people have an intellectual problem with the Flood because of mud cracks. We have all seen cracks that form in a dried (or "desiccated") mud puddle. But did you know mud cracks are also...
BY: WILLIAM A. HOESCH, M.S.

Recent Rapid Uplift of Today's Mountains
An ongoing enigma for the standard geological community is why all the high mountain ranges of the world—including the Himalayas, the Alps, the Andes, and the Rockies—experienced most of the...
BY: JOHN BAUMGARDNER, PH.D.

Carbon Dating Undercuts Evolution's Long Ages
Evolutionists generally feel secure even in the face of compelling creationist arguments today because of their utter confidence in the geological time scale. Even if they cannot provide a naturalistic...
BY: JOHN BAUMGARDNER, PH.D.
Do Millions of Laminae in the Green River Shales Docume.,.
The Green River oil shales have provided one of the very strongest arguments for millions of years, or at least one of the most used. Take a specimen of the shale and slice it open perpendicular to the...
BY: JOHN D. MORRIS, PH.D.