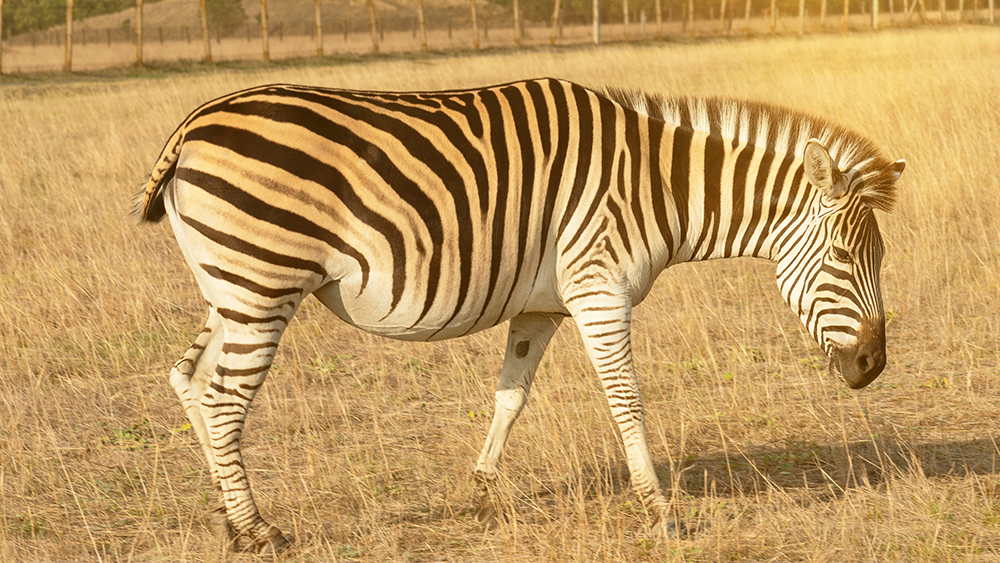 The evolution of mammals from non-mammals, like the evolution of all other animal groups, has been, and will always be, problematic. English paleontologist Michael Benton stated, “The origin of the Placentalia, the crown group including modern placental mammals and their ancestors, is a much-discussed question.”1

Placental mammals are a group called the Eutheria, which “probably arose during the Cretaceous.”2 Recently, research on the skulls of these animals has been conducted to determine how this group spread.3

A groundbreaking new research project has analyzed the evolution of the placental mammal skull using 3D scans of 322 specimens housed in more than 20 international museum collections, and crafted a new model of how mammals diversified based on the emerging patterns.4

“The study also shows remarkable similarities, or convergence, among placental mammals with most mammal skull shapes evolving in much the same way throughout the fossil record.”4 Convergence, the perceived independent development of biological solutions to environment challenges, is commonly asserted by evolutionists when they can’t perceive the evolution of an animal—in this case, placental mammals. In their own words, these creatures are yet "another example of similarity in structure that cannot be explained as evolutionary descent from a common ancestor"5 The Science article stated, “Frustratingly, highly similar ancestral shape estimates for placental mammal superorders suggest that their earliest representatives may continue to elude unequivocal identification.”3

Despite there being many fossil mammals from the right time period, identifying fossils that represent the ancestors or early members of the placental mammal group, which would have lived in the late Cretaceous, just before the dinosaur extinction, has been a major debate among scientists.4

"This research will transform how we understand the incredible radiation of placental mammals, a group that includes our own species, and how that critical period after the last mass extinction 66 million years ago has shaped over evolution ever since."4

The Science article recognizes inconsistencies between evolution’s theory and evidence when it states, “The Cenozoic diversification of placental mammals is the archetypal adaptive radiation. Yet, discrepancies between molecular divergence estimates and the fossil record fuel ongoing debate around the timing, tempo, and drivers of this radiation.”3

Thus, it can be concluded that there is no real evolution occurring, just adaptation to the environment.

Regardless, throughout the article, reference is made to ‘evolution.’ But evolution is assumed rather than proved. For example, the article listed that whales, manatees, seals and walruses are “fast evolvers”4 even though they have no known evolutionary ancestors.6

The article stated, “Unexpectedly, the groups of mammals with the most species, rodents and bats, don't appear to evolve very quickly...”4 This is hardly an unexpected finding for the creationist. They have not evolved at all!7 Rather, we see in all mammals the intelligence of the mighty Creator who engineered these animals to live and move in a variety of ecosystems.