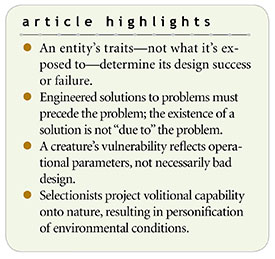 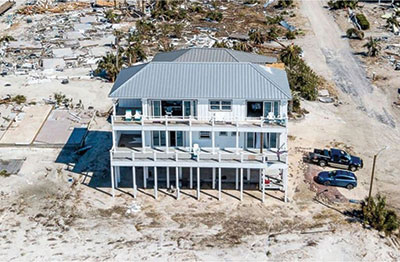 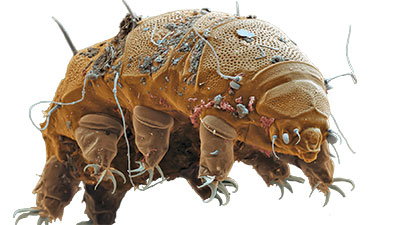 ACTS & FACTS
ICR Upholds the Clarity of Scripture
“The Bible is the inspired, inerrant Word of God” has been affirmed repeatedly from pulpits. But did you know this important declaration...
BY: RANDY J. GULIUZZA, P.E., M.D.
Shop Related Products