Something or someone supposedly walked across volcanic mud 3.66 million years ago, leaving behind footprints discovered in modern-day Laetoli, Tanzania.1 Many who think modern humans evolved only about two million years ago have resisted interpreting these as human prints, because they are found in sediments that are "too old."

But a new analysis is again challenging the evolutionary interpretation of these prints. Were the tracks made by man, ape…or something strangely in between?

Repeated examinations of the biomechanics required to make this famous set of tracks have consistently shown that they must have been made by something almost exactly identical to modern human feet. An exhaustive study published in 1990, for example, found the "footprint trails at Laetoli site G resemble those of habitually unshod modern humans."2 And a 2010 analysis similarly showed that the Laetoli track maker (or makers) "walked with weight transfer most similar to the economical extended limb bipedalism of humans."3

In a recent study published online in Journal of the Royal Society Interface, researchers compared impressions made by modern man and modern apes with the Laetoli tracks, finding "strong support to those previous studies which have interpreted the G-1 prints as generally modern in aspect."1 That is, the tracks looked like they were produced by modern human feet. Creation researcher John Mackay said, "If these footprints had been found on a beach today no-one would identify them as anything but human."4

If the tracks look like they were made by man, and if study after study repeatedly concludes that the tracks are indistinguishable from those of a human, then why are researchers still questioning their origin? The only reason is that these tracks are out of step with the evolutionary story.

If humans made these tracks, then all the textbooks will have to be re-written to say that humans evolved a million and a half years earlier in evolutionary "time." How embarrassing that would be, especially because these older layers contain fossils of the candidate ape forms from which modern man supposedly evolved. Many evolutionists will not consider that the Laetoli tracks were left by a fully developed Homo sapiens, since that would mean that modern man descended from an ape-like creature that existed after modern man was already alive and walking!

To continue to fit these footprints into an evolutionary scenario, it would seem that the tracks would have had to be made by a creature that was human from the waist down, but ape-like from the waist up. Evolutionary baggage, not scientific data, has forced this warped and imaginative interpretation, for which there is little or no scientific support. Extinct ape-like creatures collectively called australopiths are routinely invoked as the real Laetoli print makers, but none of these fossil forms show feet, legs, or hips the same size and shape as those of humans.

Australopiths were very likely able to "walk" on two legs (i.e., they were bipedal), but they were probably better-suited for living in trees. Their fossilized skeletal remains clearly show that they did not walk with the uniquely human gait that characterizes the Laetoli tracks. For example, one technical review of the subject stated:

Australopithecine bipedalism was more similar to the way a chimp would walk upright than it was to the way a human does….It appears as if they moved their pelvis and lower limbs differently than we do, waddling as they walked.5

Like the human foot bone found in australopith layers,6 the human Laetoli footprints show that modern humans did not evolve millions of years after the earth was formed, but instead have coexisted with animals from the start, including extinct animals like australopiths. 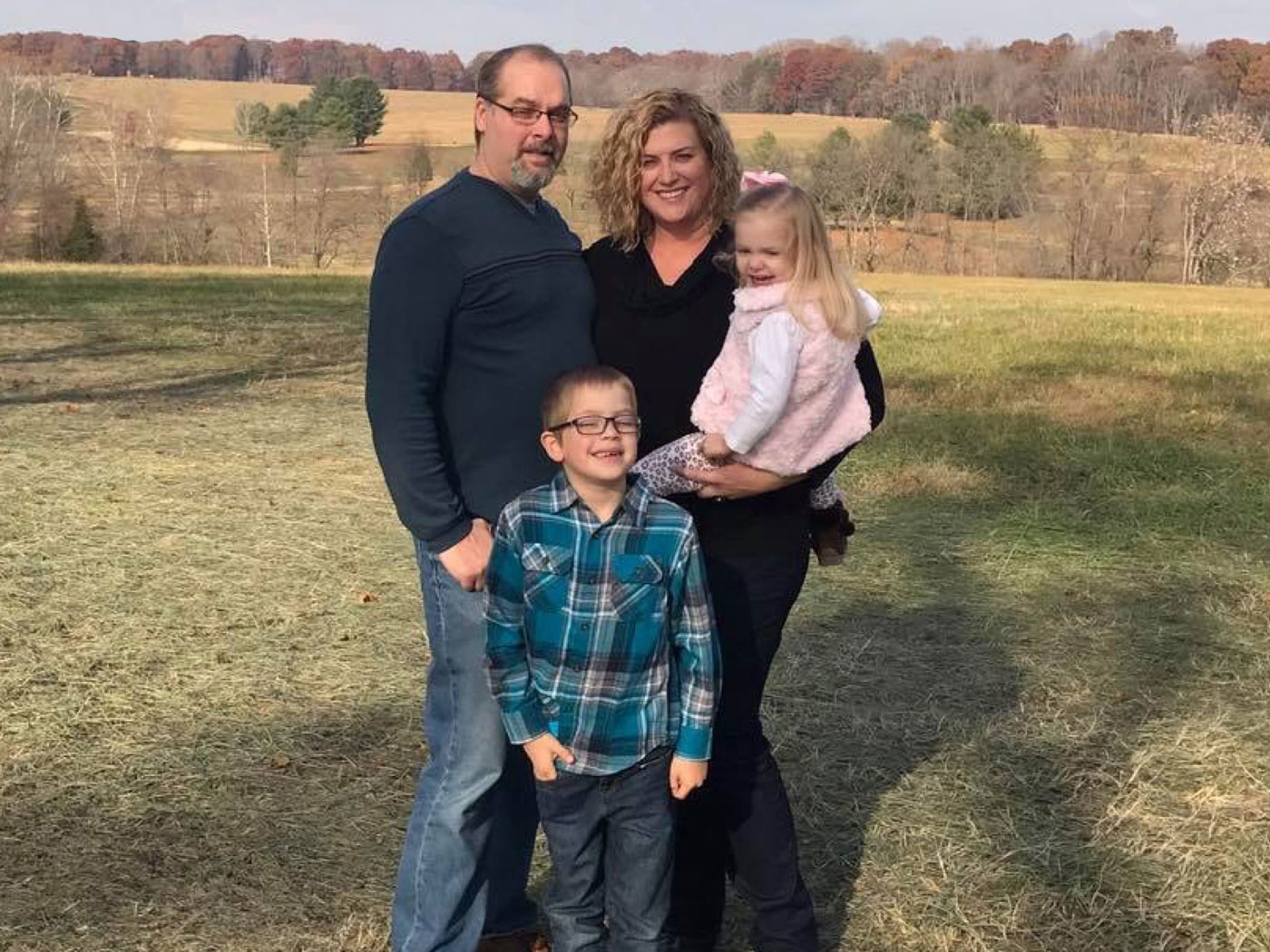 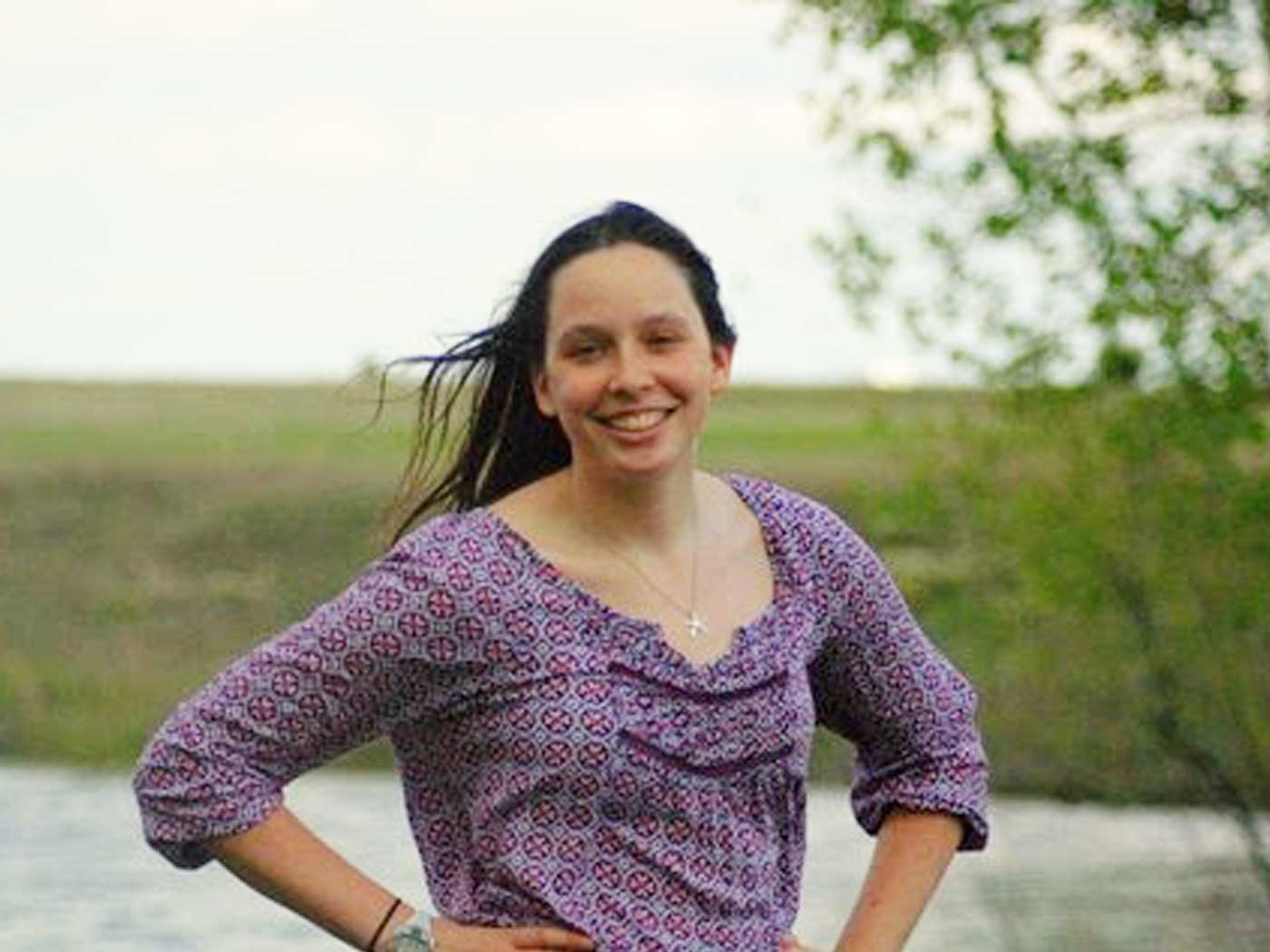