Mankind’s attempts at bioengineering have yet to match the precision of some techniques already found in nature: cloning, tissue culturing, and gene therapy. Recent studies have explored how these processes operate in amoebas, aphids, and parasitic wasps, respectively.

Rice University researchers discovered a huge clonal colony of amoebas in a Houston area cow pasture, but “exactly how and why the large clonal patch appeared in that particular field isn't clear.”1 Sometimes amoebas cooperate with each other, sometimes they compete, and sometimes they clone. Evolutionary studies have thus far not been able to explain why the single-cell organisms take the actions that they do, but the fact that these and other tiny creatures can either clone themselves or swap genetic information prior to reproduction (both tasks involving many precisely-specified and coordinated biochemical steps) begs for a realistic cause. The novel development of even one of the technical tasks required to clone even one cell is not known to be achievable by the raw laws of chemistry.

In another study, aphids were found to have a finely-tuned ability to culture plant tissue.2 Decades ago, biochemists began treating plant cells with chemicals, and have developed useful procedures in which the plant tissues are made to grow in a more generalized form, lacking root, stem, or leaf organs. This way, its growth can be controlled and measured in precise experiments. Aphids already have this skill, but they are able to direct the plant tissue growth into shaping tiny aphid houses. How did aphids acquire this ability? The researchers reporting this news found that without their homes fully intact, these particular aphids were quickly and dramatically destroyed by predators. How could they have survived eons of evolutionary development without a fully-functional system for building protective walls? It appears that they were created with their unique biotechnical skills intact from the beginning.3

In other bioengineering news, researchers in France recently described how parasitic wasps precisely reprogram caterpillar cells using special self-inserting genes.4 These genes are introduced by the wasp when she lays eggs inside the caterpillar. They then invade the caterpillar’s cells, suppressing its immune system so the wasp larvae aren’t destroyed by it. The results of these studies “could provide new means of designing transfer vectors for gene therapy.”5 Gene therapy has been used successfully to treat certain human diseases, but the development of this technology has only come through massive investments of time, forethought, and energy.

Cloning, tissue culture, and gene therapy occur in the wild and yet have been extraordinarily difficult for mankind to reverse-engineer. It makes sense, therefore, that a greater Engineer was responsible for their inception. Through amoebas making clones, aphids culturing plant tissue, and wasps altering genes, nature clearly shows that God is the ultimate Biotechnician.

Irish Bacteria Could Stop Dangerous "Superbugs"
We’re all familiar with antibiotic resistance building in the human population.1 Antibiotics are widely prescribed, but many are largely...
BY: FRANK SHERWIN, M.A.

Photosynthesis Continues to Amaze
One of the most complex biochemical processes in God’s creation is the ability plants possess to take in carbon dioxide and water and, with the...
BY: FRANK SHERWIN, M.A.

Bacteria Make Good Linguists and Electricians
Our scientific forefathers thought of germs as simple living things. They were oh, so wrong. Apparently, when it comes to living things, small does...
BY: BRIAN THOMAS, PH.D.
More Creation Science Update 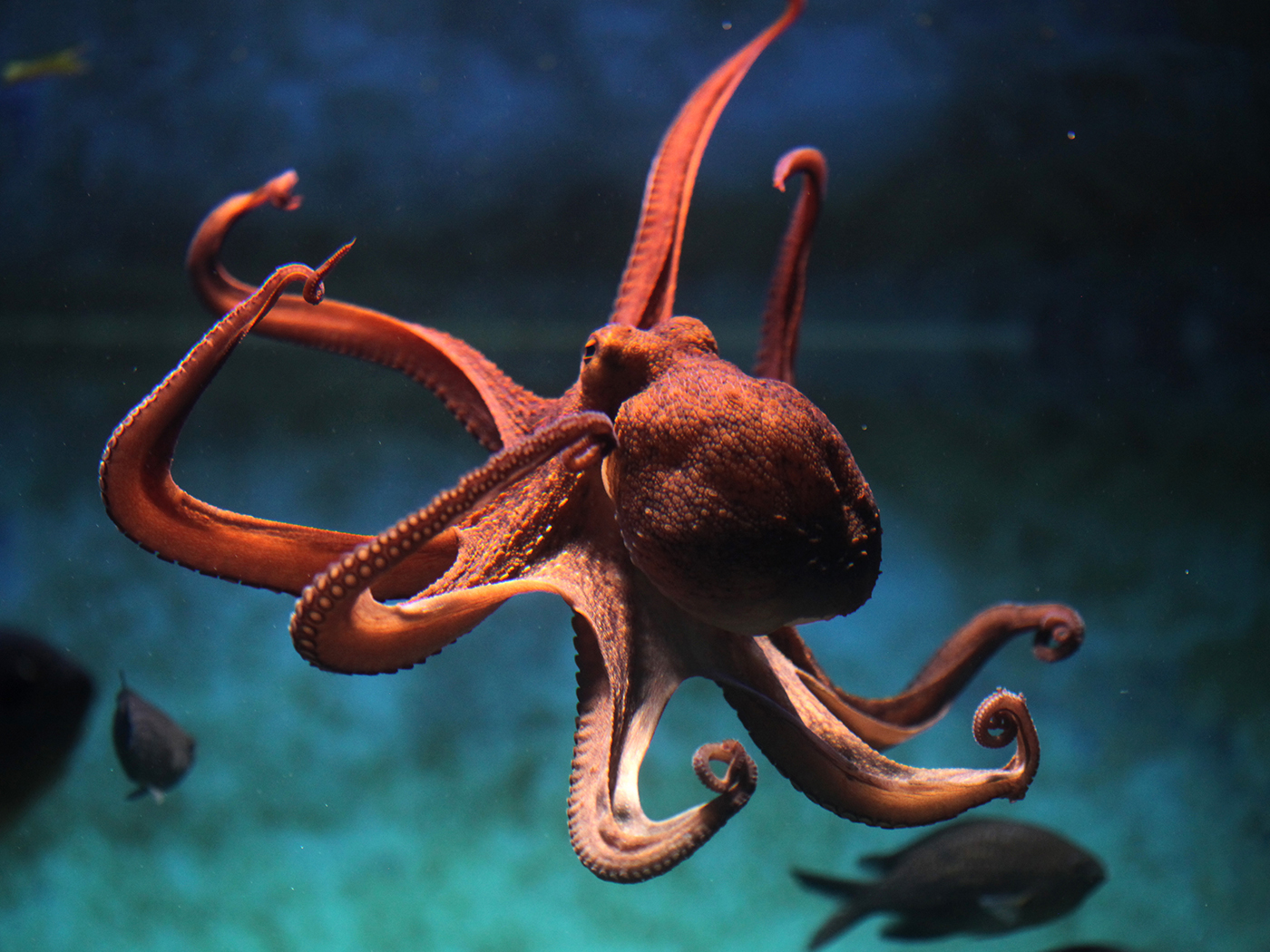 Squid, Octopus Genomes Alter Themselves, Blocking Evolution
A team of researchers from Israel and the U.S. are searching for animals that can edit their own RNA molecules. They encountered a standout. Unlike...
BY: BRIAN THOMAS, PH.D.
The Latest
COVID-19   NEWS   ACTS & FACTS   PODCASTS