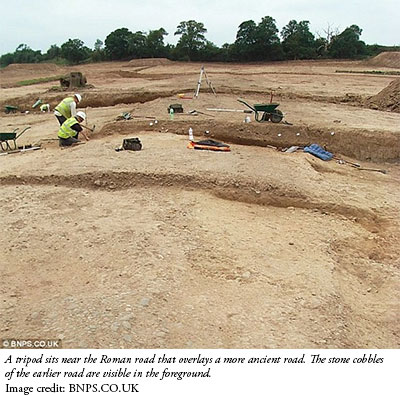 Babes in Christ
“Brethren, be not children in understanding: howbeit in malice be ye children, but in understanding be men.” (1 Corinthians 14:20) The...
BY: HENRY M. MORRIS, PH.D.
The Latest
COVID-19   NEWS   ACTS & FACTS   PODCASTS