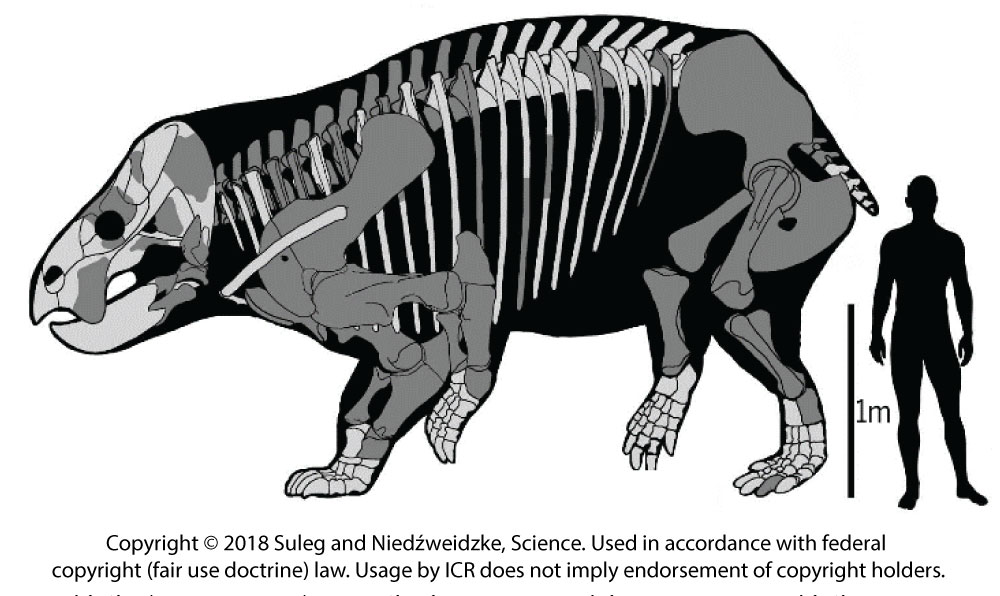 Certain Stellar Features Just Don't Exist
Sorting fact from fiction when it comes to outer space can be tricky, especially when scientists assert that certain stellar features are real when...
BY: BRIAN THOMAS, PH.D.

Secular Study: No Big Bang?
Christians who believe the universe began billions of years ago often point to the Big Bang model to try and verify a creation-like beginning.1...
BY: BRIAN THOMAS, PH.D.

Big Bang Blowup at Scientific American
The February 2017 issue of Scientific American contains an article by three prominent theoretical physicists from Princeton and Harvard who strongly...
BY: JAKE HEBERT, PH.D.
More Back to Genesis
The Latest
NEWS   ACTS & FACTS   PODCASTS