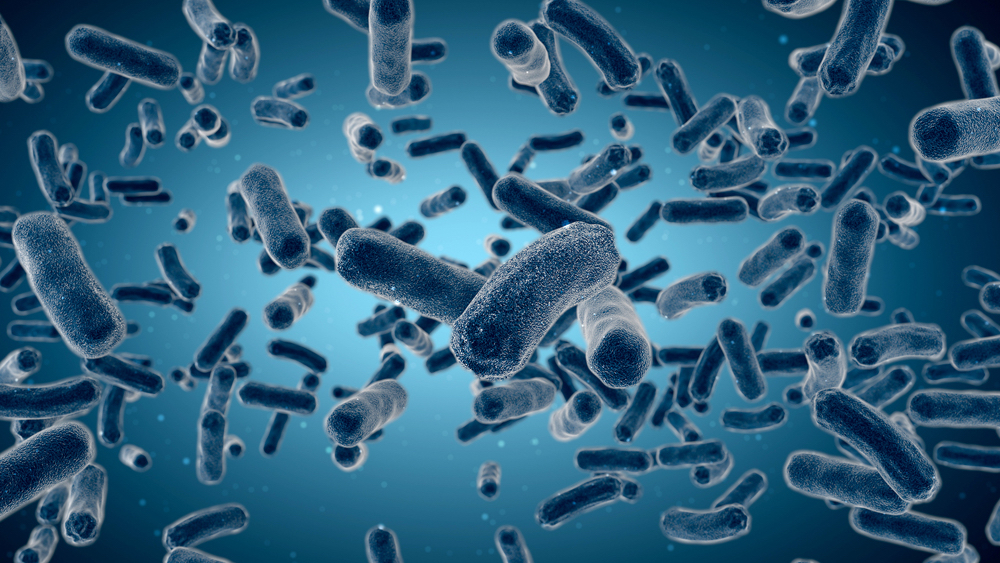 NEWS     CREATION SCIENCE UPDATE     LIVING CREATURES WERE CLEARLY DESIGNED
Bacterial Complexity
BY FRANK SHERWIN, D.SC. (HON.) *  |
MONDAY, FEBRUARY 07, 2022
Yet another layer of complexity has been added to the lowly bacterial cell. It has been discovered they can undergo genetic silencing to guard themselves from mutations. A researcher stated this finding is “an extremely important system that had not been appreciated until now."1

Prior to this discovery, it was thought all parts of the circular chromosome of the bacteria were fully expressed. In other words, the bacterium could not control chromosome accessibility.


Bacteria can become infected with viruses that integrate into their genomes, becoming genetic elements called prophages. Under certain conditions, these prophages can lead to the death of the bacterial cell. Finding and silencing these regions is critical for the cell's survival.1

Now it’s been discovered bacteria can regulate their gene (DNA) expression by way of a simple but interesting energy-rich molecule called polyphosphate (or polyP)—ubiquitous in the living world. It targets a specific protein in the bacterial genome (the total genetic information) that contains problematic elements (e.g. prophages), preventing their transcription (production of RNA molecules using the bacterial DNA strand as a template). Such an important step silences parts of a bacterium’s chromosome (genetic elements) that can cause problems such as harmful mutations. When polyphosphate is absent there is a mobilization of deleterious transposons (DNA elements) and prophages, resulting in cell death via DNA damage.

Bacteria also have areas with dense protein-occupied chromatin called heterochromatin—a tightly packed form of DNA that, among other things, regulates gene expression. Microbiologists suggest polyP is also vital in heterochromatin formation in bacteria.2 This is important because a “lack of polyP leads to the derepression [removal of repression] of MGEs [mobile genetic elements] and provide the first evidence that polyP might act in DNA damage control by preventing the mobilization of toxic MGEs.”2

This discovery of self-protection through selective genetic silencing indicates that bacteria are once again far from simple cells3 and reflects the mind of the all-wise Creator.

* Dr. Sherwin is Research Scientist at the Institute for Creation Research. He earned an M.A. in zoology from the University of Northern Colorado and received an Honorary Doctorate of Science from Pensacola Christian College.
The Latest
NEWS   ACTS & FACTS   PODCASTS