Wood is a remarkable biological product that has long supplied mankind with strong construction material and fuel, as well as oxygen, enjoyable scenery, and shade. Some have suggested that wood is “simple,”1 but in reality it is so complicated that scientists cannot reproduce its fundamental parts, let alone its overall structure. What makes wood so well-built, and could it possibly have evolved?

The microstructure of wood contains about 36 parallel cellulose strands bundled into long microfibrils that hydrogen-bond within and to one another. Flexible proteins tether these microfibrils together. Each microfibril is manufactured by suites of enzymes arranged in hexagonal rings that in turn form larger hexagonal patterns. Each cellulose manufacturing site, called a Rosette Terminal Cellulose-Synthesizing Complex, has enzymes at the back that supply the raw materials, enzymes in the middle that join those materials together according to a specific and critical chemical arrangement, proteins that anchor the assembly on the cell membrane, and enzymes in the front that arrange and crystallize the elongating string-like cellulose microfibrils that are extruded from the plant cell.

But wood is much more than cellulose! Like rebar inside concrete, cellulose cables in wood are embedded in a matrix that consists of organic polymers called lignin, cross-linking glycans, pectin, other proteins, and lipids. The cellulose and matrix proteins, and the enzymes that manufacture them, partly consist of carbon that plants obtain from atmospheric carbon dioxide. Tubular plant cells deposit multiple layers of this material in different orientations around themselves, like crisscrossing sheets of fiberglass wrapped around a pipe. Many such microstructures run the length of the plant to form a strong substance that can bend without breaking.

In short, there is no such thing as “simple” wood.

Evolutionists have speculated that wood evolved in order to lift some plants skyward and give them a survival advantage over their soft-bodied, low-lying cousins. However, the authors of a recent Science report suggested that it actually developed in response to a need for more carbon dioxide at a time when that gas was supposedly scarce.1 They suggested that some plants “evolved” wood to build cellular pipelines that would speed up fluid flow enough to increase carbon dioxide uptake.

The study authors described the oldest occurrence of fossil wood yet discovered. They wrote that the plants’ small size argued against the skyward advantage concept, and therefore “the evolution of wood was initially driven by hydraulic constraints [inadequate fluid flow].”1 But neither inadequate fluid flow nor the necessity of mechanical support are sufficient causes for wood. In the real world, problems like these never produce their own solutions. Rather, solutions are always purposefully engineered by intelligent problem-solvers.

It is easier to pretend that wood evolved if its complicated structure is considered “simple.” But there is no evidence and no possibility that even one wood-making enzyme evolved. And even if it did, without complete wood production facilities, that lone enzyme would be useless.

This Science report shows that wood has the same form in fossils as in living plants, which makes sense since woody plants were created on Day Three of the creation week. Their occurrence as fossils, made from plants buried in water-borne sediments that later hardened into rock, is best explained by Noah’s Flood. And the cellular machinery that so efficiently manufactures the interdependent parts of wood could only have come from a Master Engineer. Thank God for wood! 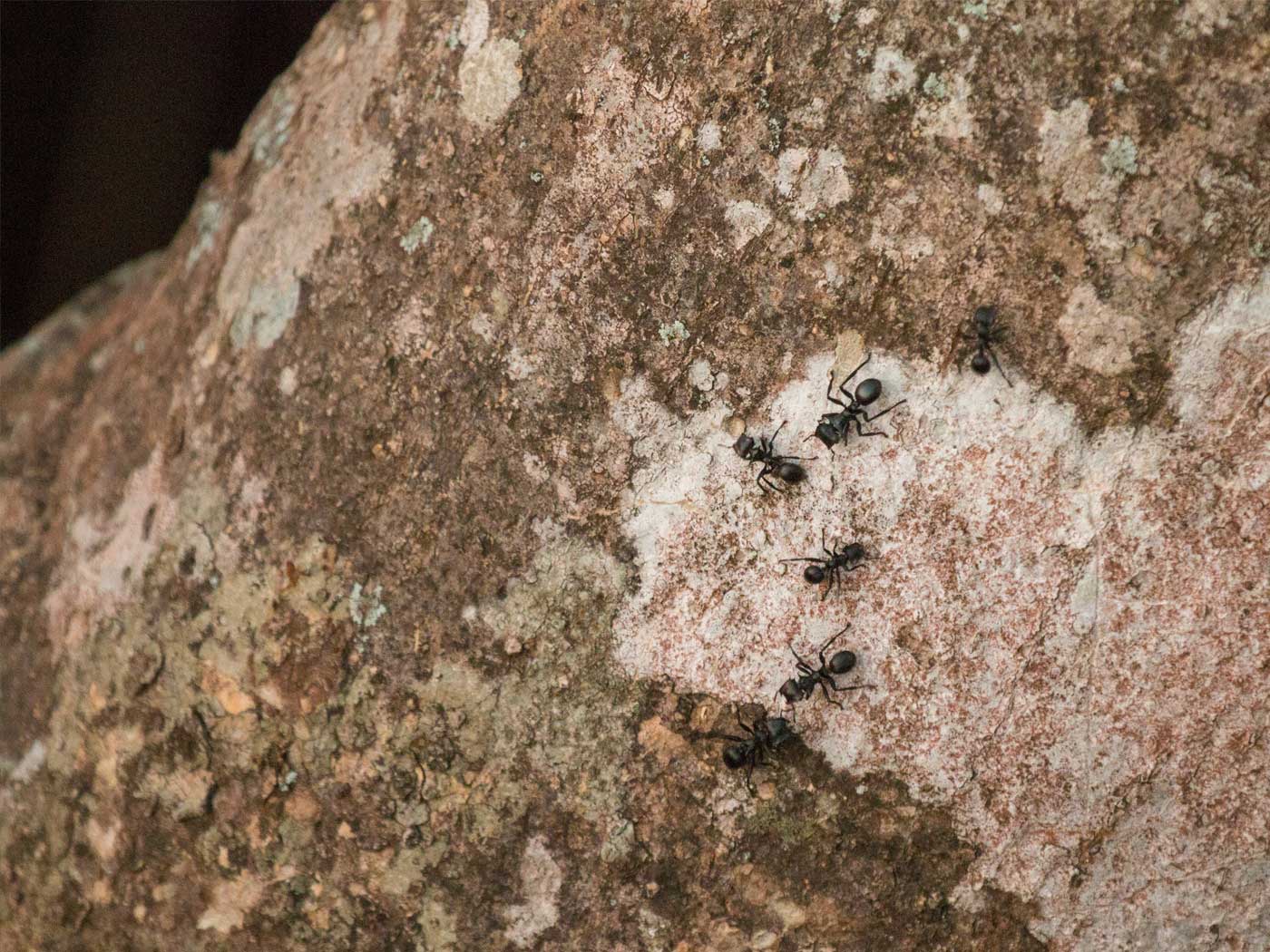