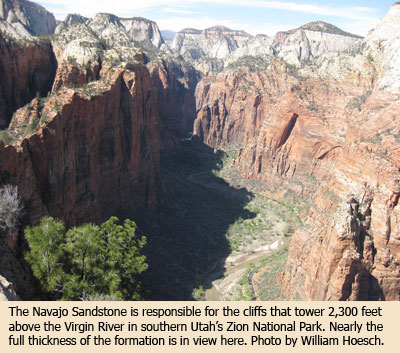 ACTS & FACTS
The Oceans Point to a Young Earth
by Jeffrey P. Tomkins, Ph.D., and Tim Clarey, Ph.D.* Over 70% of Earth's surface is covered by water, most of which is marine and contained in...
BY:  VARIOUS AUTHORS
Shop Related Products
$