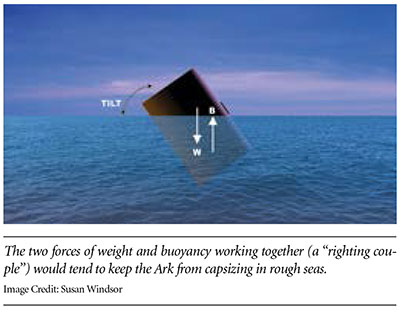 The Poetry of God
“For we are his workmanship, created in Christ Jesus unto good works, which God hath before ordained that we should walk in them.” (Ephesians...
BY: HENRY M. MORRIS, PH.D.
The Latest
NEWS   ACTS & FACTS   PODCASTS