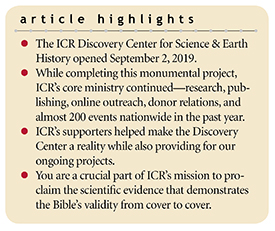 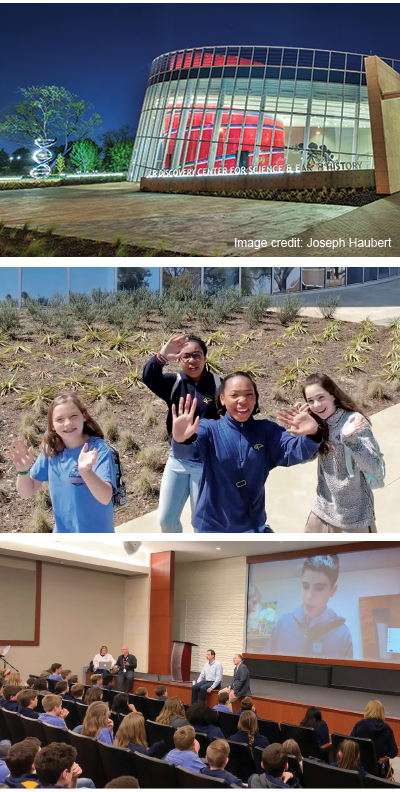 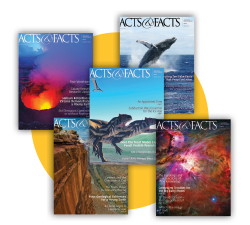 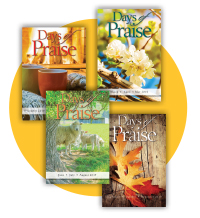 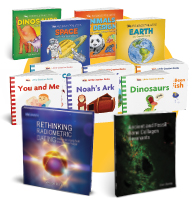 Dinosaur Evolution and the Fossil Record
Is dinosaur evolution a fable? Secularists claim that the terrible lizards evolved from ancestors. But what do the fossils show? Are they truly...
BY: TIM CLAREY, PH.D.

Flood Buried Dinosaurs with a Bang
Scientists from the University of Bath have found that dinosaurs were thriving up to the end of the Cretaceous.1 This discovery conflicts with...
BY: TIM CLAREY, PH.D.
More Creation Q&A

ACTS & FACTS
Biblical Insights into Today’s Violent Mob Mentality
Some scenes from the evening news get etched into our memories. I recall seeing a college professor step outside his building and become suddenly surrounded...
BY: RANDY J. GULIUZZA, P.E., M.D.
Shop Related Products
$
$