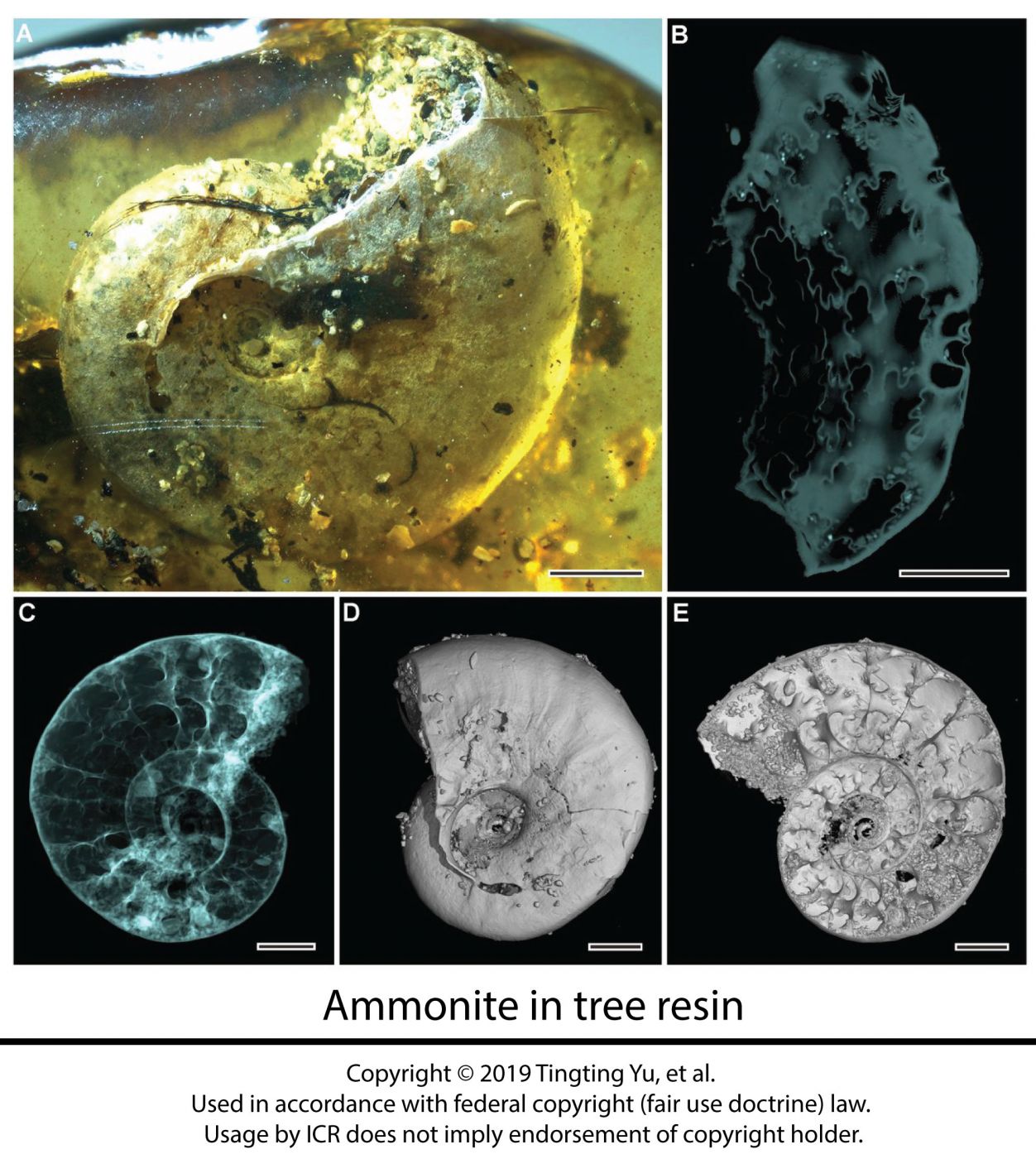 NEWS
Raymond Damadian Passes, MRI Inventor and Creationist
The creation community was saddened to hear the passing of a champion of creation science, Raymond Damadian. He was an outstanding American physician,...
BY: FRANK SHERWIN, D.SC. (HON.)