22:49 Jehoshaphat would not. Although Jehoshaphat had agreed on a joint ship-building project with wicked King Ahab (II Chronicles 20:35-36), he apparently balked at allowing Ahab’s servants to join his own servants as crewmen on the ship. The prophet Eliezer prophesied against even the ship-building agreement itself, however, with the result that the ships were all destroyed in a storm (II Chronicles 20:37), so that the entire project was abandoned.

Thanks for Everything
“Giving thanks always for all things unto God and the Father in the name of our Lord Jesus Christ.” (Ephesians 5:20) Being thankful for...
BY: HENRY M. MORRIS, PH.D.

How Theology Informs Science
Theology—formerly called “the queen of the sciences”—used to be held in high regard. However, skeptics like Lawrence Krauss...
BY: JAKE HEBERT, PH.D. 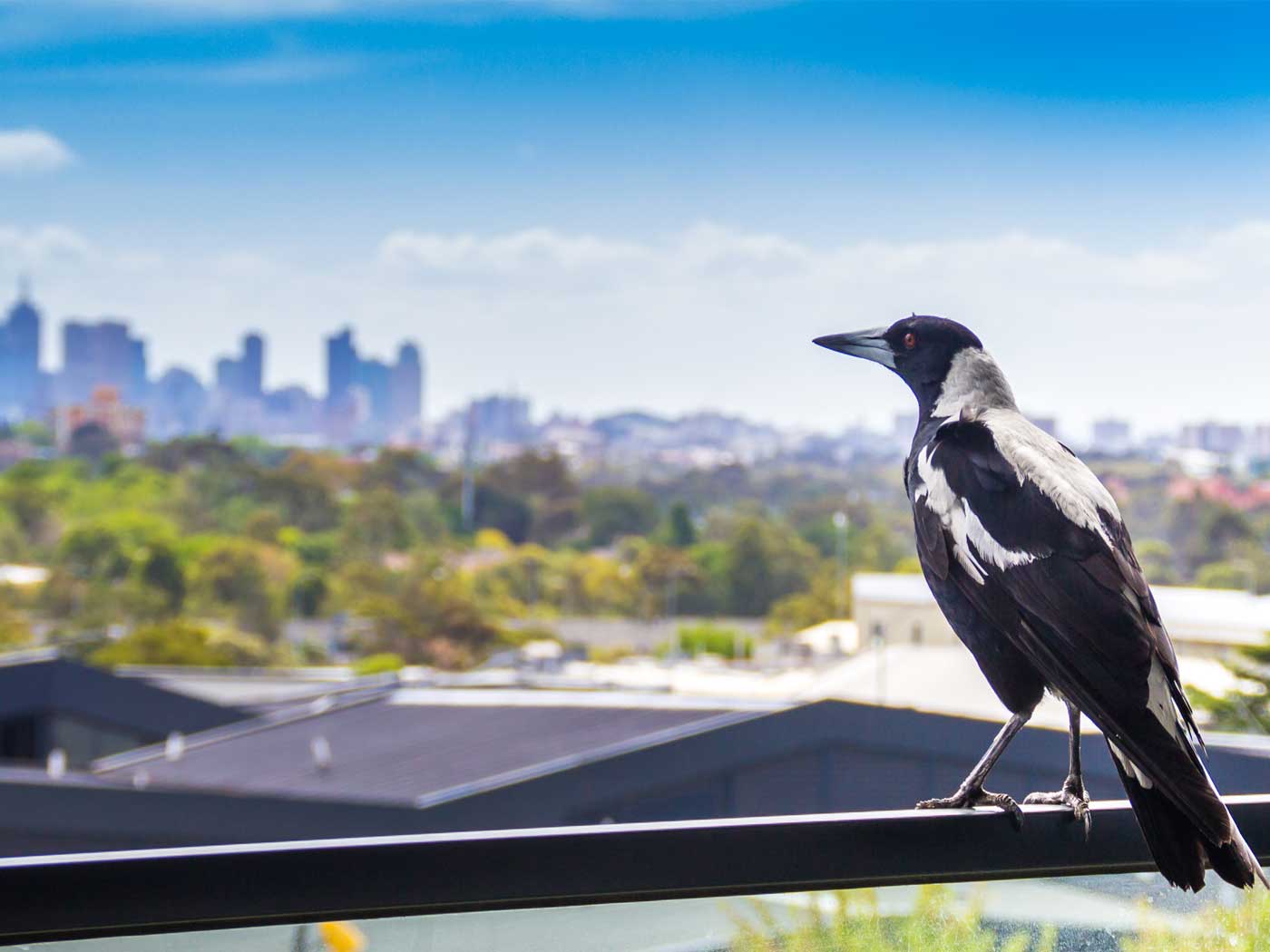 Are Creationists Conspiracy Theorists?
Paul Braterman, emeritus professor of chemistry at the University of Glasgow, recently claimed online that creationism “meets all the criteria”...
BY: JAKE HEBERT, PH.D.

Thanks for Everything
“Giving thanks always for all things unto God and the Father in the name of our Lord Jesus Christ.” (Ephesians 5:20) Being thankful for...
BY: HENRY M. MORRIS, PH.D.
More Science in the News