The Apobetics of Aesthetics: A Hairy Problem for Evolution | The Institute for Creation Research
Skip to main content

Why do men have beards and women do not? Deep in the brain, the hypothalamus produces surges of gonadotropin-releasing hormone, a small chemical that acts like a key to turn on the manufacture and export of follicle-stimulating hormone and leutenizing hormone (LH) from the pituitary gland. A scientist might explain that men have beards because in males LH stimulates testicular Leydig cells and other tissues to produce yet another hormone, testosterone. In response to specific levels of androgenic hormones (primarily testosterone), hair follicles in certain areas of the body build "androgenic hair," which includes beards.

This particular explanation, however, only really answers the question "How do beards form?" and not the deeper questions of the origin or purpose of beards. Some evolutionary scientists believe that body-covering fur from ape-like ancestors was phased out because extra body fat added enough insulation. Or perhaps it was a response to increased sunlight exposure, or because less hair led to fewer fleas and ticks and thus resulted in fewer diseases. However, these "explanations after the fact" still do not answer the original question of why only male humans have beards.

Since beards are routinely shaved, it seems there is no pragmatic biological function for them. Yet according to Darwinian evolution, nature selects individuals with novel, advantageous features. If, for vertebrates in general, "the developmental origin of hair is…mysterious" for evolution,1 then the specification of androgenic hair on male humans is even more so.

On the other hand, if everything was created by a God who exists outside the physical world, there is a ready answer, one with broad application: beards present a certain appearance. Aesthetic features were emplaced by Someone who knew how things look in addition to how things work. Beards do not confer any selectable survival advantage to humankind, but they do serve to add distinction to men, perhaps as different features distinguish women.

It would be consistent to think that it simply pleased the Creator to outfit humans and other creatures with certain visually appealing characteristics. "But God giveth it a body as it hath pleased him" (1 Corinthians 15:38). The study of purposes is called apobetics, and beards are evidence that God designed certain features simply with aesthetics in mind.

In addition to this, and by His grace, God provided humans with the ability to recognize and appreciate beauty, distinguishing it from ugliness. Only with this ability can people give God proper credit for inventing human beards, lion manes, peacock feathers, salamander spots, crustacean coloration, ultraviolet color patterns in deep sea fish (where there is no ultraviolet light), and the hot-pink spiny dragon millipede discovered in Greater Mekong.2 All these creatures could conceivably serve their purposes and be ugly, but instead they seem to have been uniquely adorned by a Master Artist.

Researchers have not yet found a metaprogram in this universe that guides clouds of space dust into raw functional, let alone variously aesthetic, forms. After all, what does the impersonal universe care about beauty? A Creator God who appreciates beauty and wants others to appreciate His handiwork must be responsible for the origin of aesthetic features. Men have beards--some thick, some sparse--because it pleased God to adorn them so. 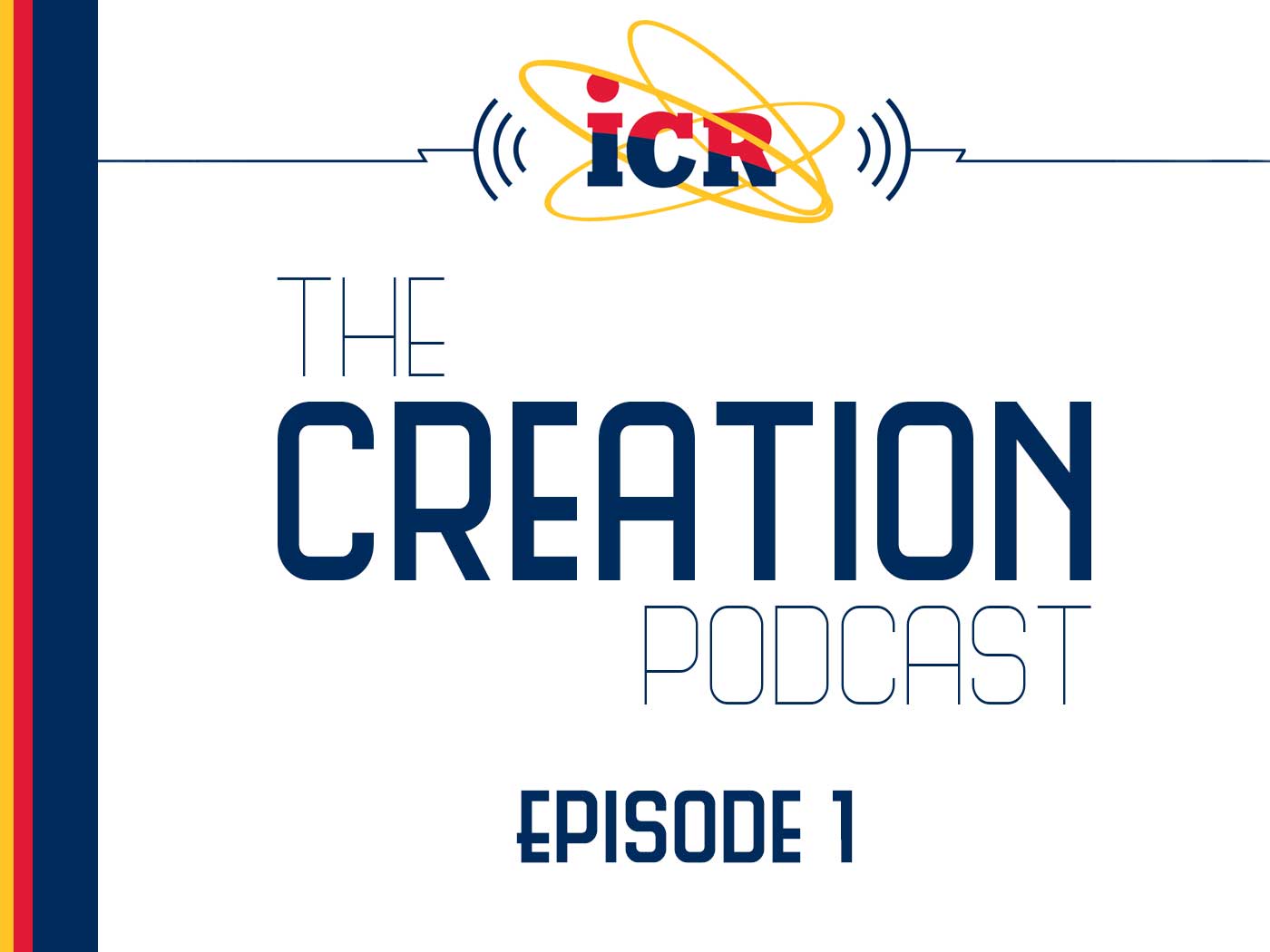 Is Genesis History? | Climate Research Update
Physicist Dr. Jake Hebert discusses weaknesses in secular explanations for an Ice Age, how a biblical event best explains it, and why Christians...
BY: STAFF WRITER 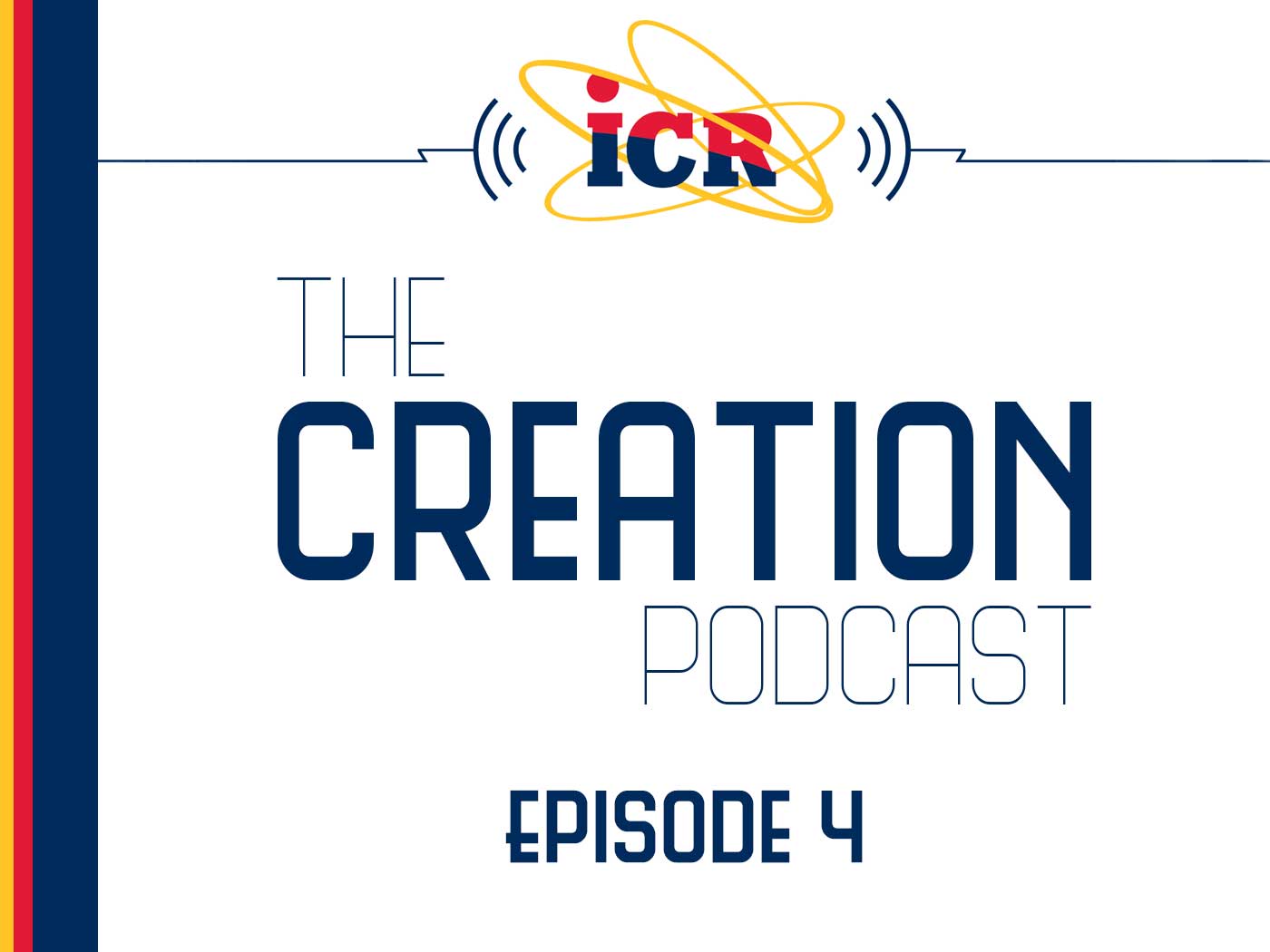 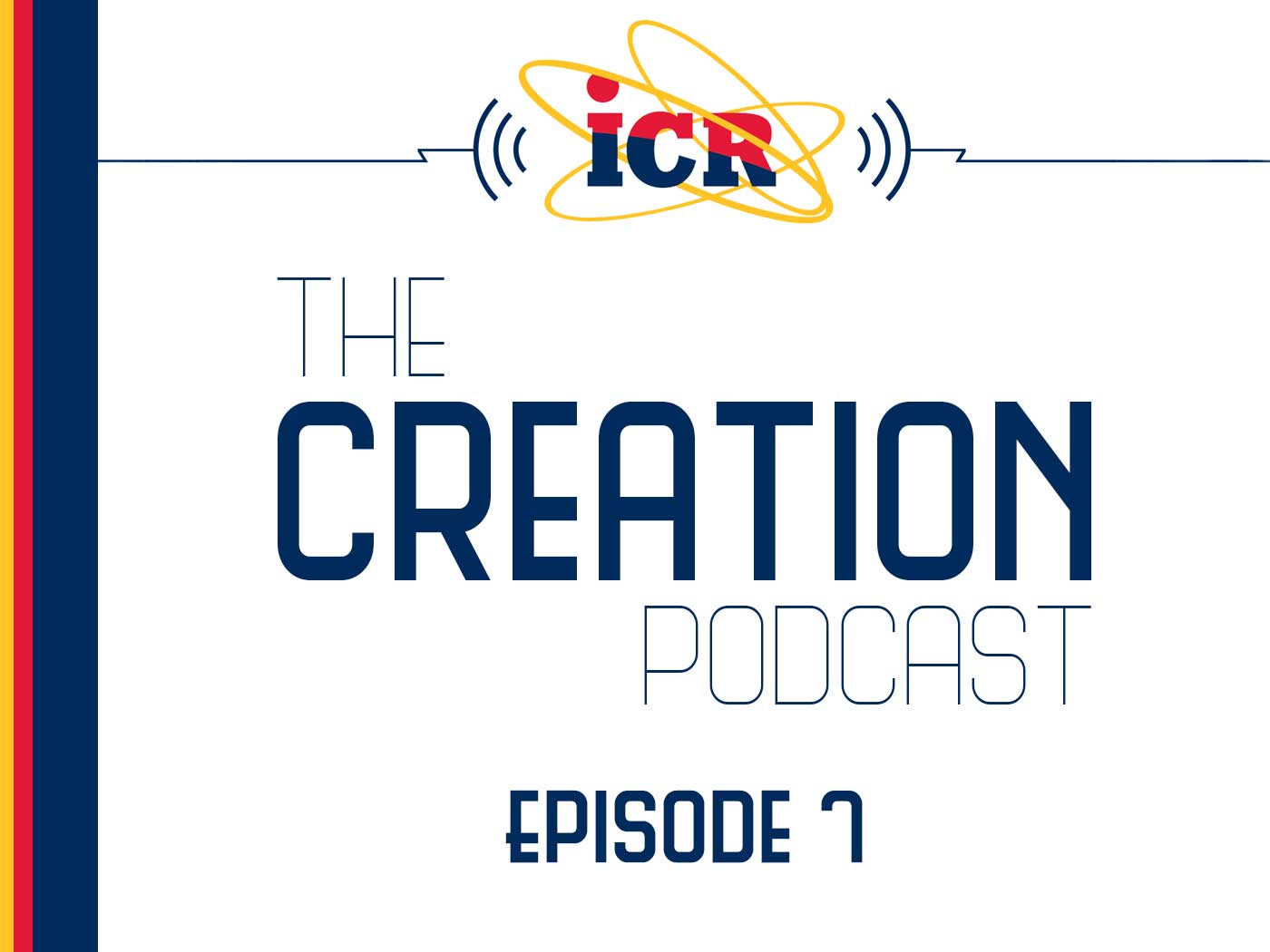 Our Young Solar System
How old is our solar system, and why does it matter? ICR physicist Dr. Jake Hebert unpacks the answers and gives evidence that supports a young solar...
BY: STAFF WRITER
The Latest
NEWS   ACTS & FACTS   PODCASTS