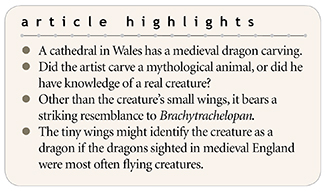 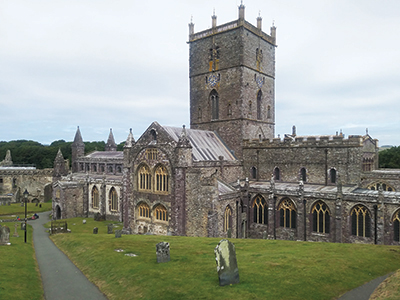 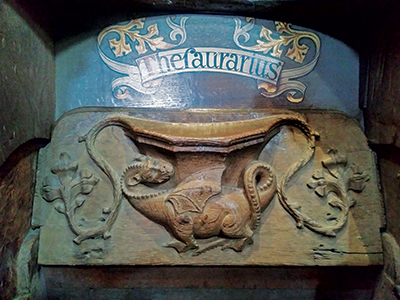 Apostasy and Prosperity
“And God is able to make all grace abound toward you; that ye, always having all sufficiency in all things, may abound to every good work.”...
BY: JOHN D. MORRIS, PH.D.
The Latest
COVID-19   NEWS   ACTS & FACTS   PODCASTS