The Manuscripts | The Institute for Creation Research
Skip to main content

There is more evidence for the Bible’s authenticity than for any literature of antiquity. Textual analysis begins with historical investigation, beginning with the latest documents and working backward. As evidence develops, the data is evaluated against other sources. The record is then checked for consistency of information, and the claims are analyzed as if it were a legal case, looking for credible testimony with cross-examination. There is an enormous amount of evidence for authenticity of the biblical manuscripts.

The New Testament was written in first century A.D. There are some 25,000 early manuscripts in existence, almost 6,000 of which (many being only recognizable fragments) are Greek texts and the others being early translations of the Greek New Testament. The earliest textual evidence we have was copied not long after the original. In contrast:

There are many more writings of the Church Fathers quoting sections of Scripture; we could reconstruct the entire New Testament from their writings alone. There were millions of man-hours spent in cross-checking the manuscripts. There remains only 1 percent of all New Testament words about which questions still exist; no questionable passage contradicts any Bible teaching.

The Old Testament has been more accurately transmitted to us than any other ancient writing of comparable age. The textual evidence is greater for both the Old and New Testaments than any other historically reliable ancient document. The ancient scribes were very meticulous. There were only 1,200 variant readings in A.D. 500.

The Masorites produced an official text in A.D. 500. There are other versions that confirm the accuracy of the Masoritic Text. 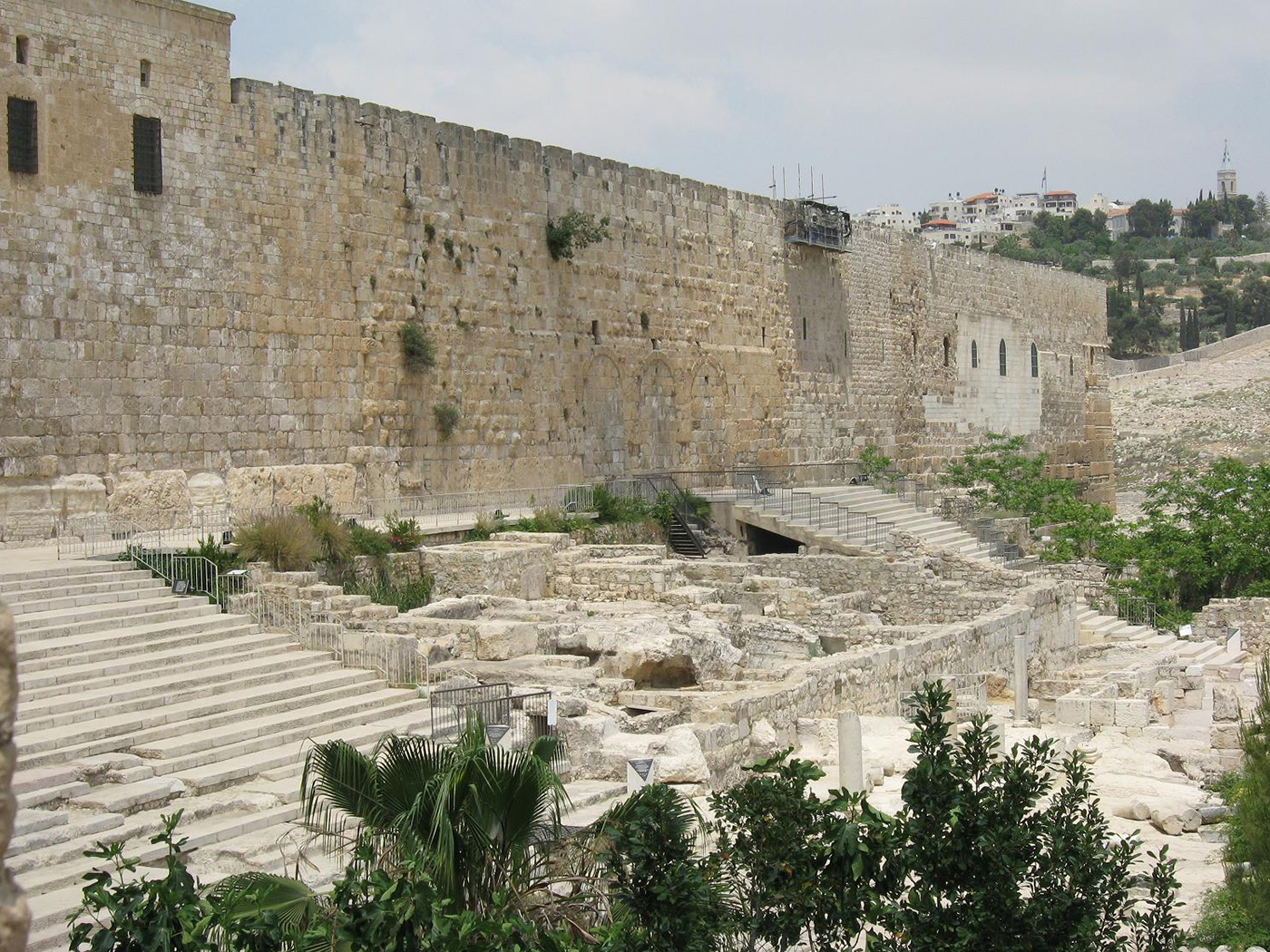 Archaeological Evidence for Prophet Isaiah
Recently, Israeli archaeologist Eilat Mazar and her team made a stunning discovery during excavations in Jerusalem. It provides strong support for the reality of Isaiah and his Old Testament world. filler...
BY: BRIAN THOMAS, PH.D.

New Artifact Supports Antiquity of Bible
An Israeli professor has found evidence that certain books of the Bible could easily be as old as their texts claim. Some scholars had believed that Hebrew writing did not yet exist when these books were...
BY: BRIAN THOMAS, PH.D.

What Other Doctrines Do You Ignore?
Recently I was talking with an evangelical pastor about his view on creation. Please understand. Creation is not the only Biblical teaching I care about. There's more to Christianity than creation....
BY: JOHN D. MORRIS, PH.D.

Replenishing the Earth
Although the "gap theory" is not as popular as it used to be, there is still a significant body of Bible expositors who teach that this theory is the best way to deal with the alleged long...
BY: HENRY M. MORRIS, PH.D.

The Discerner
"For the word of God is quick, and powerful, and sharper than any twoedged sword, piercing even to the dividing asunder of soul and spirit, and of the joints and marrow, and is a discerner of the...
BY: HENRY M. MORRIS, PH.D.

Preserving the Words of God
There is a wonderful promise found in one of David's psalms, as follows: The words of the Lord are pure words: as silver tried in a furnace of earth, purified seven times. Thou shalt keep them, O Lord,...
BY: HENRY M. MORRIS, PH.D.
The Ultimate Gamble
Science has repeatedly shown the incredibly small chance of organic life arising from inorganic non-life (biogenesis). There would be a better chance of winning a lottery every day for the next century....
BY: FRANK SHERWIN, D.SC. (HON.)
The Deity of the Risen Christ
We often hear this criticism from evangelicals: "You creationists are causing controversy and division among Christians; you should just be preaching Christ and the gospel, not creation!" But...
BY: HENRY M. MORRIS, PH.D.
God's Library
I have always loved books and libraries. As a child, I spent much time in the Houston Public Library and read many books. As an engineering student (later also as a teacher), spending my evenings at the...
BY: HENRY M. MORRIS, PH.D.