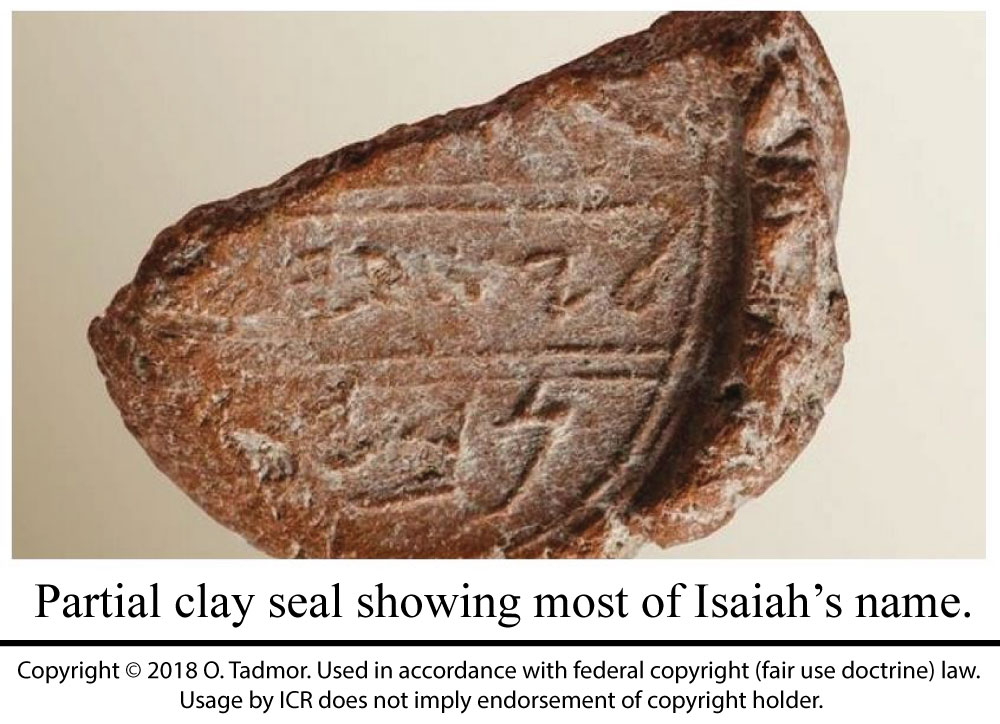 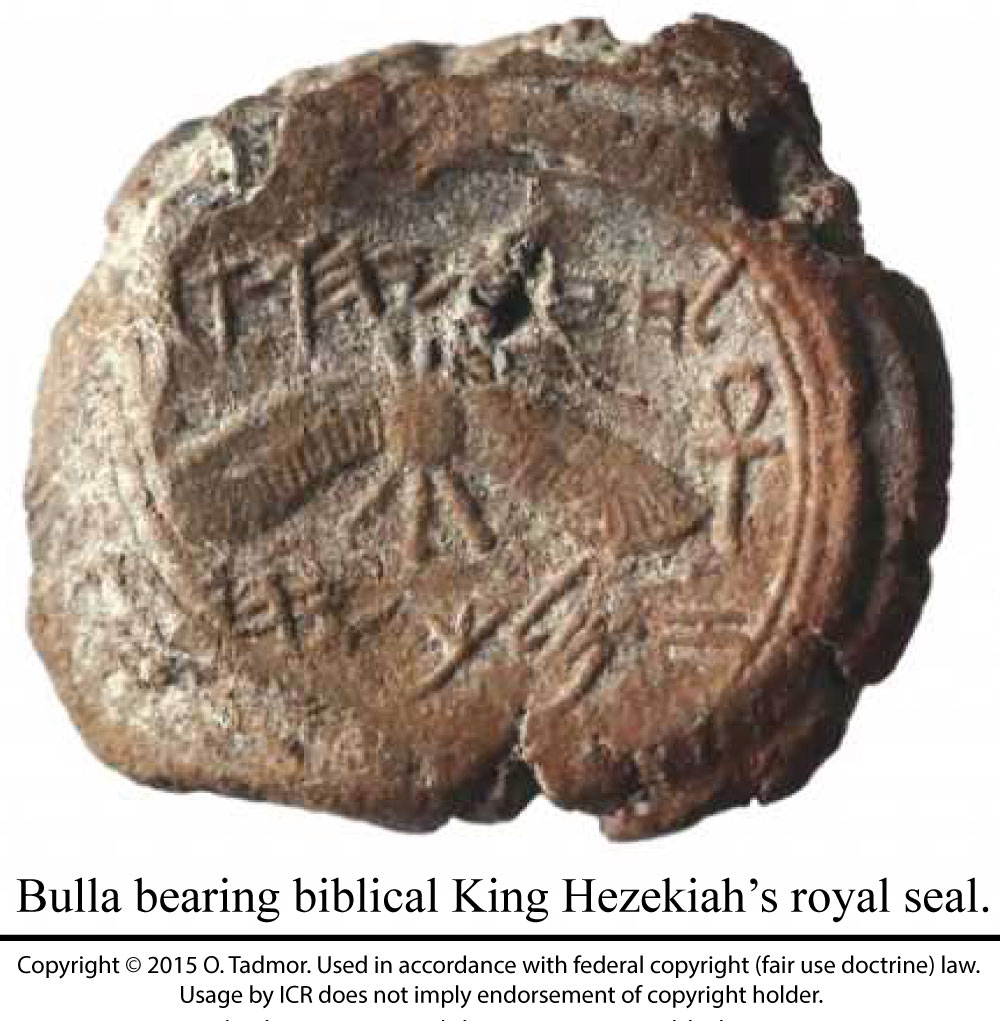 Human Genome 20th Anniversary—Junk DNA Hits the Trash
The first rough drafts of the human genome were reported in 2001 (one in the private sector and one in the public sector).1-2 Since then, after...
BY: JEFFREY P. TOMKINS, PH.D.

College Clashes over Adam and Eve Statement
The trustees over Tennessee's Bryan College altered the school's long-held statement of faith. It used to say, "the origin of man was by...
BY: BRIAN THOMAS, PH.D.

Sahelanthropus Femur Likely Makes It a Chimp
Nearly 20 years ago, a team of anthropologists presented the finding of a fossil skull that was very chimp-like in many respects.1 However,...
BY: JEFFREY P. TOMKINS, PH.D.
More Creation Science Update