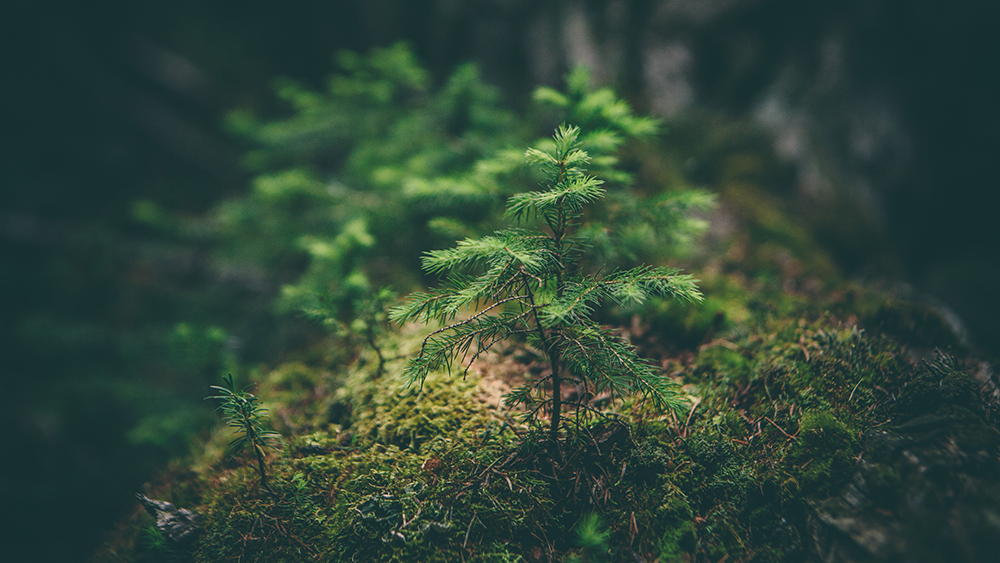 What does the Bible say about recent creation? How does science confirm Earth’s youth? ICR Science Writer Brian Thomas offers compelling confirmations of recent creation. Find confidence in the entirety of Scripture, encounter logical answers to the debate, and explore scientific evidence that confirms the Bible is right and its message is true.

The latest polls reveal a disturbing trend. Younger generations are less likely to believe that humans descended from the first man, Adam, only thousands of years ago. More people believe the evolutionary alternative of humans originating from an ape-like ancestor millions of years ago. How should Christians respond to this news? What must believers do to maintain a logically consistent approach to Genesis and the rest of Scripture?

2) Why Does Recent Creation Matter?

ICR scientists often talk about recent creation. But does the Bible really present this view? Should Christians discuss this issue with friends who think it doesn’t matter? Or should we leave the debate to philosophers, scientists, and theologians? Brian shares three reasons why recent creation really matters.

Age bias continually colors the interpretation of dinosaur fossils. Can we truly know a fossil’s age? How do we know secular analyses are flawed? Is there evidence that confirms dinosaurs lived recently?

4) What About Radioisotope Clocks?

Secularists claim that radioisotope ages “objectively and scientifically” confirm millions of years. But ICR scientists have carefully examined their claims and found flaws and holes in their processes. What do radioisotope clocks actually reveal about the age of rocks and, ultimately, the earth?

5) Do Billions of Years Fit with Genesis?