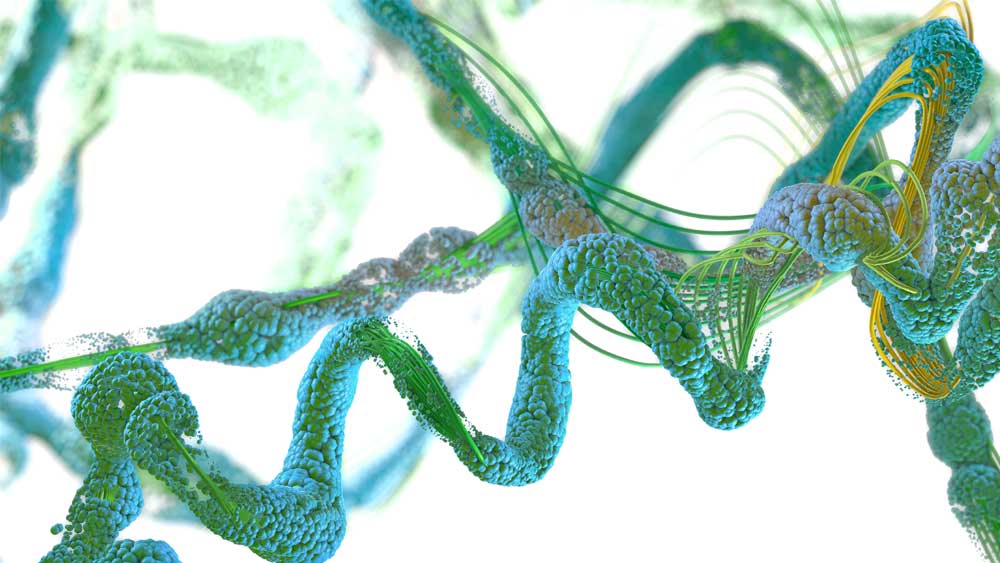 *Dr. Siebert earned his Ph.D. in equations of quantum mechanics from the Polytechnic Institute of New York University. He is a freelance contributor to ICR’s Creation Science Update, has worked 40 years in electro-optics, and held numerous patents.
The Latest
NEWS   ACTS & FACTS   PODCASTS