The vertebrate eye is very well-constructed. Its many critical parts work together so that individual light photons are captured and converted into data that the brain then translates into a coherent visual image. Considering the obvious genius and purpose in eye design, claims that mindless natural processes formed the eye can only be made by ignoring the laws of logic.

Recently, Australian neuroscientist Trevor Lamb wrote a Scientific American article titled "Evolution of the Eye." He included a narrated history, as if he had witnessed an actual eyeball evolve. But instead of providing scientific evidence, his presentation relied on logical fallacies.

First, Lamb granted god-like intelligence to an inanimate force he termed "selective pressures." He wrote, "As body size increased, so, too, did the selective pressures favoring the evolution of another type of eye: the camera [vertebrate] variety." But only an intelligent agent—not passive, unthinking environmental factors—could fashion the massive collection of interdependent parts that form vertebrate eyes. Lamb also wrote that "natural selection…tinkers with the material available to it," when in reality only persons can "tinker."1

The article made eye evolution easier to imagine by excluding the complicated design details of eye anatomy. How, step by step, would "selection" have precisely positioned the 12 muscles that adroitly move the eyeball in its socket, including the one that uses a pulley to properly swivel the eyes?2 And even if perfectly formed eyes and eye-moving muscles had somehow managed to evolve, the apparatus still would have been useless without the involuntary computations that make both the left and right eyes move in concert. In addition to overlooking these vital features, Lamb gave no explanation for how "selective pressures" could have programmed the brain to convert raw light input into discernable mental images.

Lamb wrote, "Biologists have recently made significant advances in tracing the origin of the eye—by studying how it forms in developing embryos." He suggested that embryonic eye development moves from simple to complicated in a pattern similar to eyeball evolution. But embryo eyes have to begin small and are therefore relatively simple at the start. Assuming, with no objective evidence, that embryonic development mirrors an evolutionary past merely begs the question of an evolutionary origin.

In other words, one can use embryonic development to conclude that the vertebrate eye evolved only if one takes for granted that "many aspects of the development of an individual mirror events that occurred during the evolution of its ancestors."1 This uses evolution to prove evolution—a clearly illogical circle.

In telling his eye evolution story, Lamb used terms such as tinkers, diverged, proliferated, arose, arisen, favoring, insert themselves, invention, modified, emergence, and evolved—ignoring the fact that no one has ever observed unthinking, undirected "selective pressures" doing or causing any of those things. These "magic" words mask evolution's lack of real scientific explanations for eye origins and "convey wish-like convictions that if evolutionists just believe deeply enough, their explanations must be true and someday will be true—though currently resisted by all scientific evidence."3

Magic words and logical fallacies are miserable substitutes for science or reason, but they are apparently the best explanatory tools available to those who are determined to find a purely naturalistic cause for eye origins. Based on the evidence, the most logical source for the masterfully designed eye is a Master Designer. 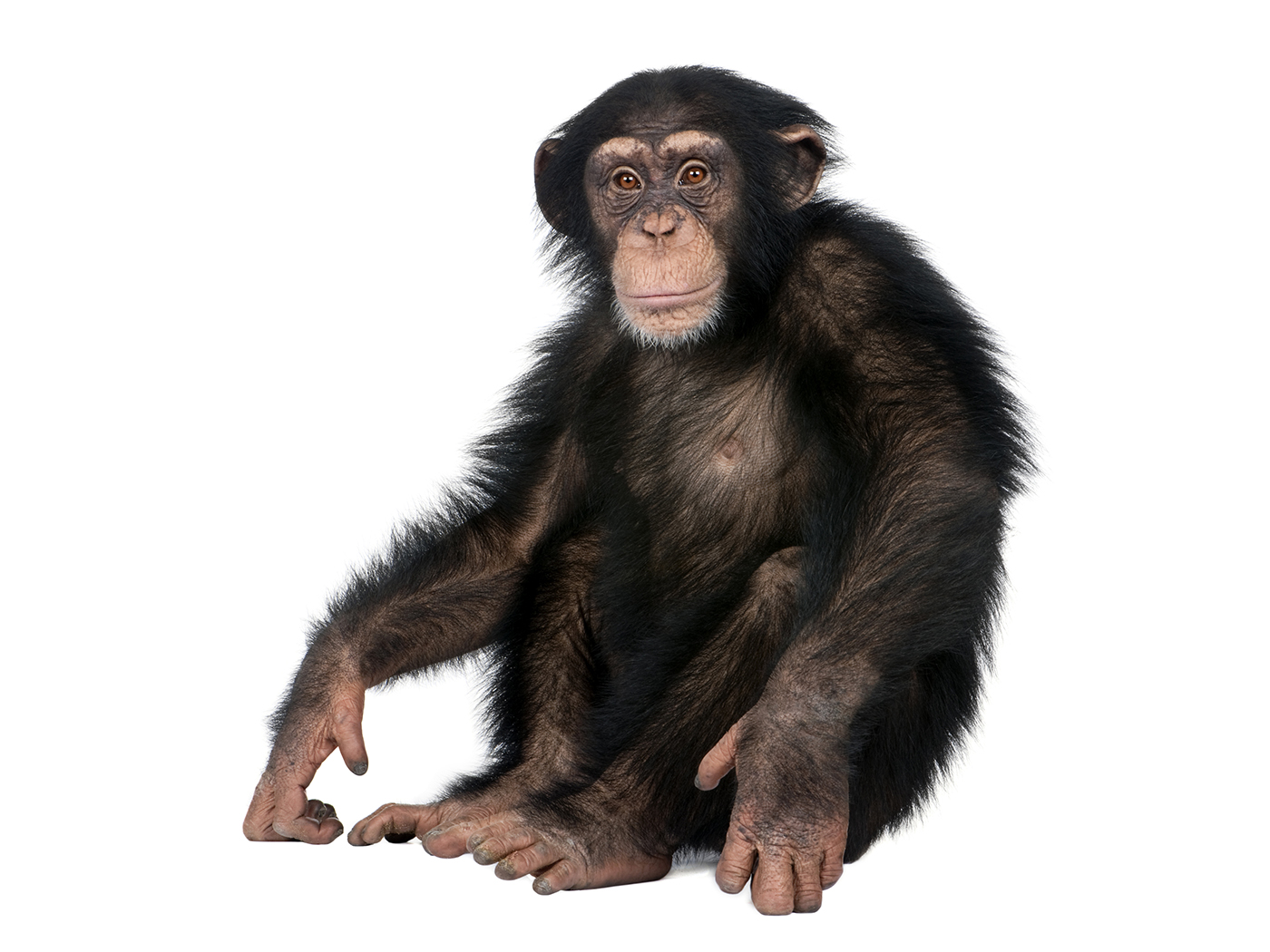 Common Design or Common Descent?
Humans’ and chimpanzees’ many similar features are presented as one of the strongest evidences for evolutionary theory. But do these...
BY: RANDY J. GULIUZZA, P.E., M.D.

Are Sea Sponges Mostly Human?
Sponges have long been considered one of the "simplest" forms of life. Now an international team of scientists has analyzed sponge DNA and concluded...
BY: BRIAN THOMAS, PH.D.
More Creation Science Update

Inside May 2019 Acts & Facts
How can you help friends recognize the solid science that confirms creation? What discoveries from biological research support the Bible? How will the...
BY: STAFF WRITER

Is Climate Change Activism a Religion?
Hawaiian Senator Mazie Hirono recently stated that people should “believe in climate change as though it’s a religion.” She then very...
BY: JAKE HEBERT, PH.D.
The Latest
COVID-19   NEWS   ACTS & FACTS   PODCASTS