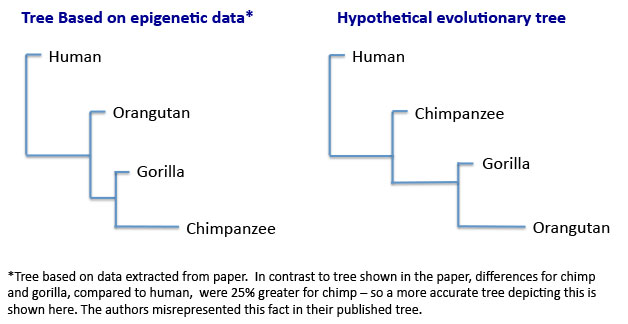 Tooth Study Takes Bite Out of Evolution
Secular scientists have told incredible stories for over a century about how fossil teeth supposedly support the idea that humans evolved from primates....
BY: BRIAN THOMAS, PH.D.

Why Is 'Pseudogene' the Same in Chimps and Humans?
What does it mean when two different species have the same "break points" in a supposedly broken gene? Does it suggest that God created them with similar...
BY: BRIAN THOMAS, PH.D.

Ida: Separating the Science from the Media Campaign
by Brian Thomas, M.S., and Frank Sherwin, M.A.* Ida is the nickname of the stunningly well-preserved fossil that is currently being hailed as "our connection...
BY:  VARIOUS AUTHORS
More Creation Science Update