What sustains Earth’s magnetic field? Creationists and secularists disagree on the answer, but a recent update from Physics Today seems to lend support to the creationists’ hypothesis that the magnetic field is both recent and decaying.1,2

The dynamo model for Earth’s magnetic field—and that of other celestial bodies such as the sun—has been zealously guarded and nourished within the secular scientific community. In 1919 Joseph Larmor proposed that Earth’s magnetic field was caused by the permanent magnetization of materials in the earth.3 However, this hypothesis required modification since it could not account for the polarity reversals that Walter Elsasser observed in rock layers.4 Elsasser based his model on magnetic fields produced by hot, rotating, ionized fluid rather than by permanently magnetized material. He hypothesized that the magnetic field was a self-sustaining dynamo powered by convection in Earth’s liquid outer core. His model promoted the hypothetical presence of unusually long-lived magnetic fields in astrophysical bodies4 and their observed polarity reversals. At least five different equations from electromagnetic, fluid transport, and heat transport theory are necessary to simulate such dynamos.5 But recent experiments challenge the assigned value of a key parameter in these equations.1,6,7

Within the dynamo theory, the thermal conductivity of Earth’s liquid outer core is a critical factor in estimating the age of the inner core and therefore estimating how long Earth’s interior has existed in its current state. If the inner core conducts heat to the core-mantle boundary too rapidly, then the dynamo hypothesis—which depends on convective-driven heat transfer—becomes much less probable.

With our current technology, we are unable to directly measure the conductivity of Earth’s liquid core. So we are limited to models (hypotheses) of how we believe the inner core’s heat is transported through the outer core to the mantle. The heat transport equation (the rate of heat transfer) is directly proportional to the thermal conductivity of the outer core. This proportionality constant can be measured in the laboratory by experiments that seek to approximate the conditions in Earth’s outer core.

Perhaps a Bible-based model of a 6,000-year-old earth with a magnetic field that experienced extreme upheaval during a worldwide flood better explains not only Earth’s magnetic field but also the others in our solar system. 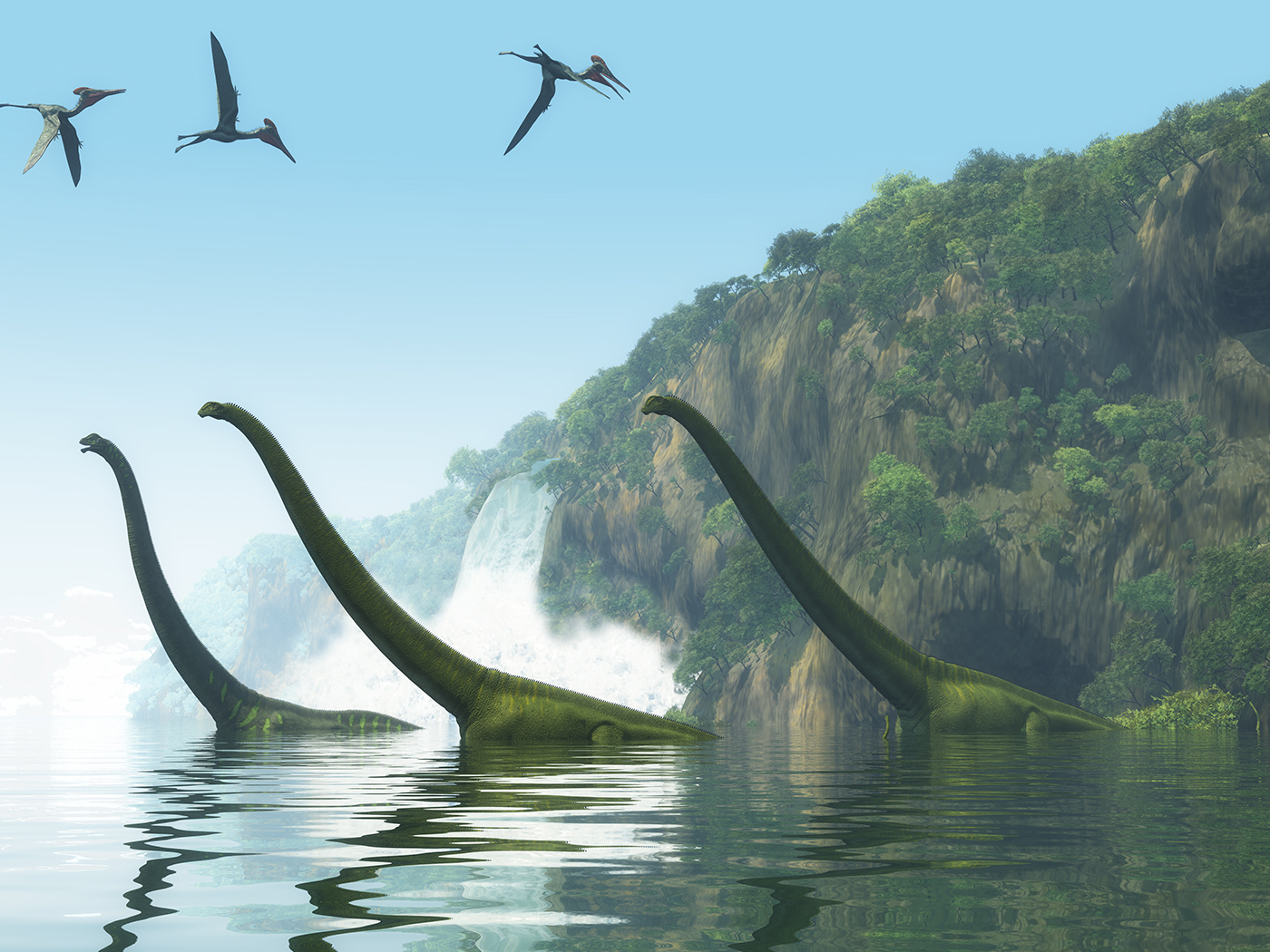