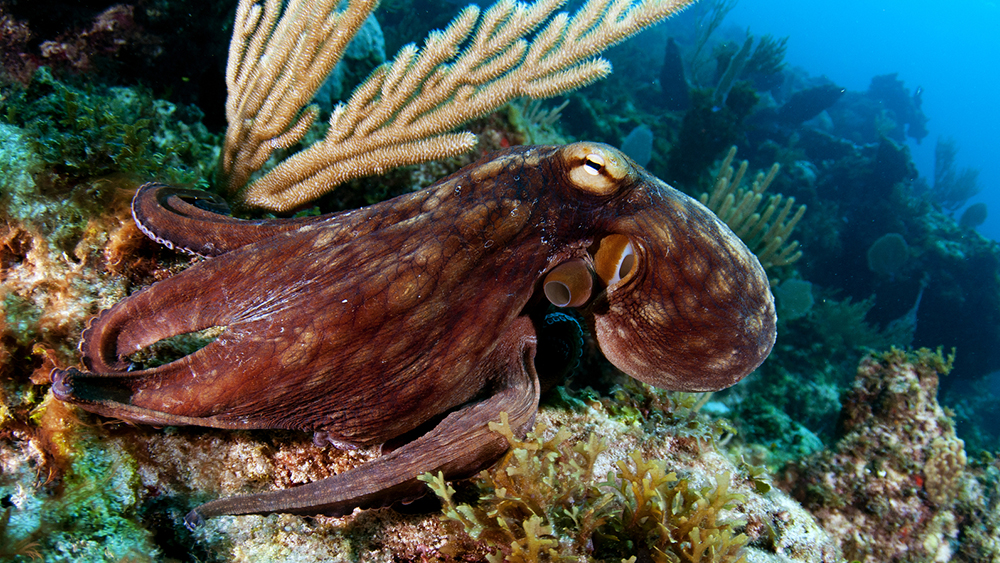 Did you know that oceans cover 70% of the Earth’s surface? The first life God created lived in water, and much of what we call life dwells in the oceans, lakes, and rivers of our planet. What can we learn about different types of skin and scales? And what kind of creature was Leviathan?