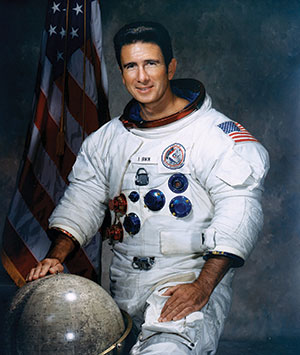 Oppositions of Science
The Apostle Paul warned Timothy about pseudoscience and “false knowledge.” Today, many twist the meaning of Scripture to promote their...
BY: HENRY M. MORRIS III, D.MIN.

Innate Speed-of-Sound Engineering Revealed in Bats
Bats have the amazing ability to accurately and consistently detect the speed of sound.1 This enables them to employ a complex system of echolocation...
BY: JEFFREY P. TOMKINS, PH.D.

DNA in Sheep and Dinosaurs
About 1,600 years ago, salt miners in Iran apparently left their lamb lunch down the shaft. Their loss became scientists' gain. The now-mummified sheep...
BY: BRIAN THOMAS, PH.D.
More Impact