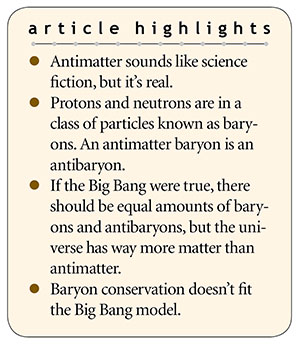 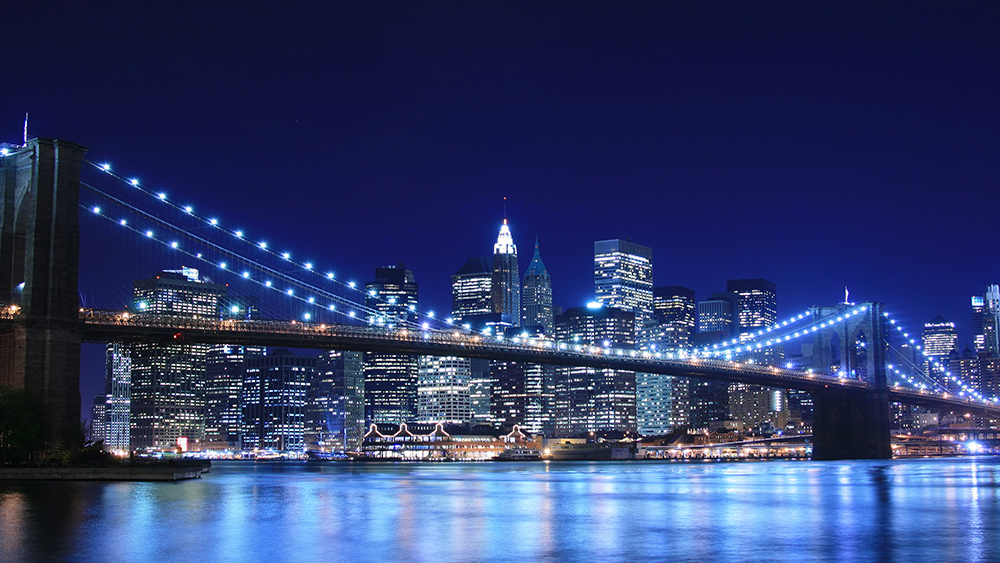 NEWS
Inside January 2020 Acts & Facts
This year the Institute for Creation Research celebrates 50 years of ministry! In this anniversary issue, we reflect on God’s faithfulness and...
BY: STAFF WRITER