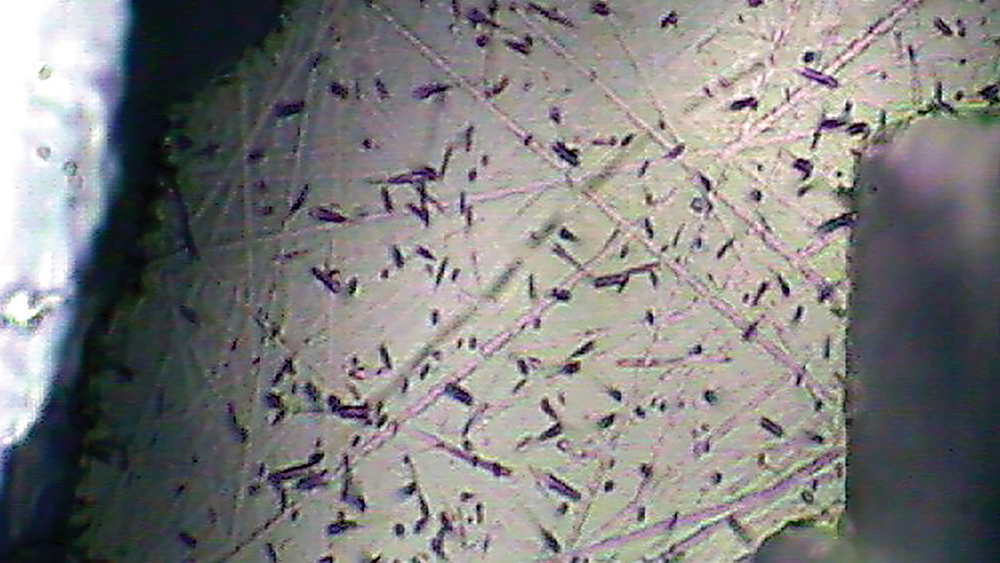 Highlights
• Nuclear fission—atom splitting—is used to date ancient rocks.
• The various fission dating methods show results that are not only highly inconsistent with each other, they also don’t match the dates secular scientists expect.
• It appears that neither fission dating nor the other dating methods have yet provided accurate results.

Have you ever pulled apart a large mass of taffy and watched it break into two approximately equal masses? This is an illustration of what happens in the subatomic world when a 238U or 235U atom undergoes splitting, or fission. Nuclear fission is often used to date rocks to millions or billions of years old. But are these methods valid?
Click here to download Fission Tracks in Crystalline Solids PDF
More Fossils Show Stasis and No Transitional Forms

Cretaceous Bird Beak Pecks Holes in Evolution
Rock layers in China have yielded yet another strange bird. Two features in its partial skull—the only parts found—make it both a unique discovery...
BY: BRIAN THOMAS, PH.D.
More Creation Science Update