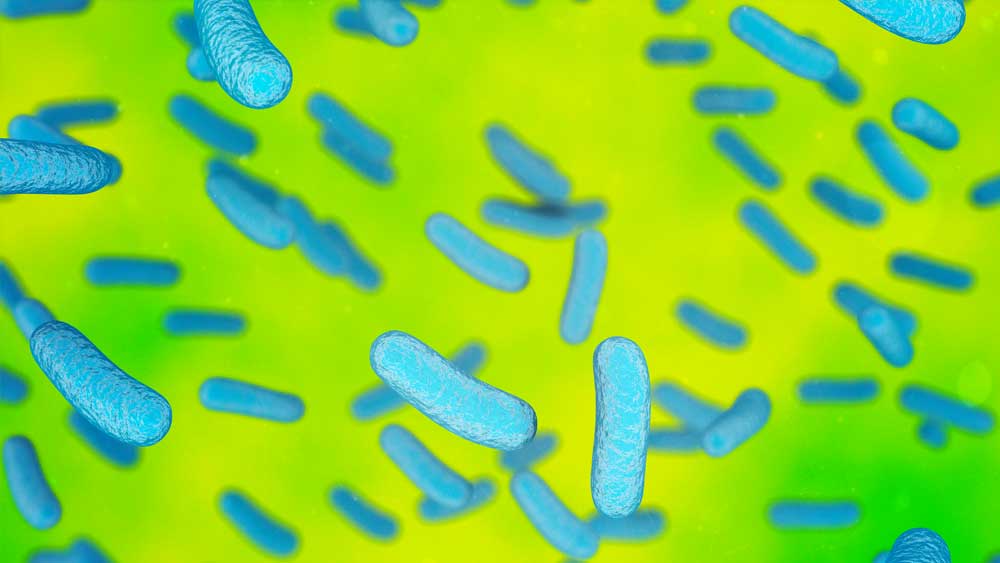 NEWS     CREATION SCIENCE UPDATE     EVIDENCE FOR CREATION     NATURE REVEALS GOD'S WISDOM     MICROBIOLOGY     PROBLEMS WITH EVOLUTION     SCIENCE IN THE NEWS
Bacterial Proteins Use Quantum Mechanics
BY BRIAN THOMAS, PH.D. *  |
THURSDAY, APRIL 08, 2021
Researchers have found a dimmer switch inside a protein. It tunes the protein’s configuration to take advantage of quantum mechanics during photosynthesis. Two parallels with human engineering leave no doubts about the engineered origins of this light collector.

Gregory Engel is a chemist at the University of Chicago and senior author of results published in the Proceedings of the National Academy of Sciences (PNAS).2 His group described when the trigger senses oxygen. Too much oxygen would damage the light-harvesting machines faster than the bacteria could rebuild them. The trigger acts as a failsafe. High oxygen levels trip the trigger, which then uses quantum mechanics to redirect light energy away from the most sensitive energy transfer equipment.

Today’s triggers don’t happen by chance, they happen on purpose. Could these bacteria come with purpose baked into the protein?

Engel told the university, “Were these results just a consequence of biology being built from molecules, or did they have a purpose? This is the first time we are seeing biology actively exploiting quantum effects.”1 In so many words, yes, this team found the kinds of devices—sensors and dimmer switches—that only arise when an engineer intends a specific purpose. So we are actually seeing God actively exploit quantum effects in his purposeful construction of photosynthetic bacteria.

University of Chicago news said, “These bacteria need light to survive, but even small amounts of oxygen can damage their delicate photosynthetic equipment. So they must develop ways to minimize the damage when the bacterium does encounter oxygen.” But if the bacteria waited to develop ways to maintain this equipment, they would have died! Instead, the bacteria must have had all their vital parts at once in a system-level package—just like a human engineer designs.

It looks like these bacteria were crafted from the top-down instead of bottom-up.3

These are the two parallels: purposefully built instrumentation and all-or-nothing parts. They parallel the activities of human engineers. But those same engineers cannot explain, they can only marvel at the elegance of operation, miniaturization of scale, and intimate knowledge of quantum-mechanics that typify the Person who engineered light-harvesting nanotechnology into these invisible cells.

Who could this Person be? How can we meet Him?

The PNAS study authors add the standard nod to nature in their report’s final sentence, writing, “The redox-dependent vibronic coupling shown here exemplifies an evolutionary mechanism by which photosynthetic organisms can exploit the quantum mixing between electronic and vibrational states to control excited-state energy transfer dynamics.”2 Evolutionary mechanism? What does that even mean?

*Dr. Brian Thomas is a Research Associate at the Institute for Creation Research and earned his Ph.D. in paleobiochemistry from the University of Liverpool.
More Creation.LIVE Podcast
The Latest
NEWS   ACTS & FACTS   PODCASTS