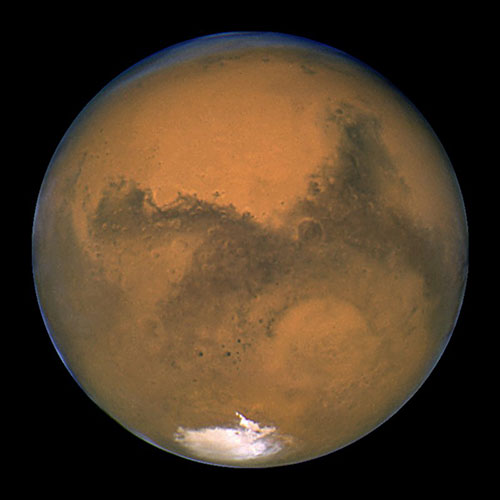 Stromatolites by Land and by Sea
Scientists believed stromatolites were extinct—until they found them living in Shark Bay, Australia, in 1956.2 Living stromatolites...
BY: TIM CLAREY, PH.D.

Imaginary Dinosaur Science Runs Wild in Jurassic World:.,.
Wild imagination abounds in the new Jurassic World: Dominion movie. Even a fully-feathered dinosaur is shown swimming below the ice at one point. But this...
BY: TIM CLAREY, PH.D.