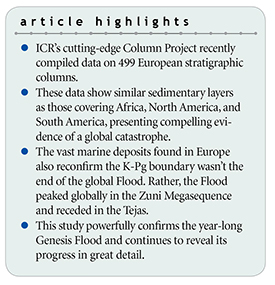 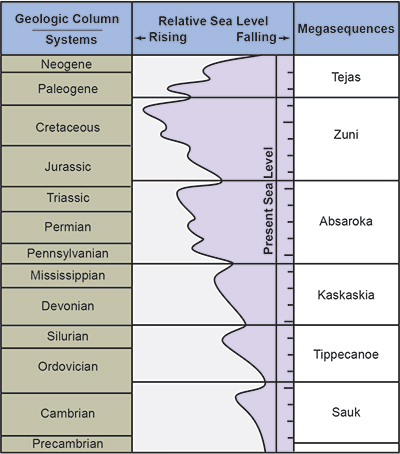 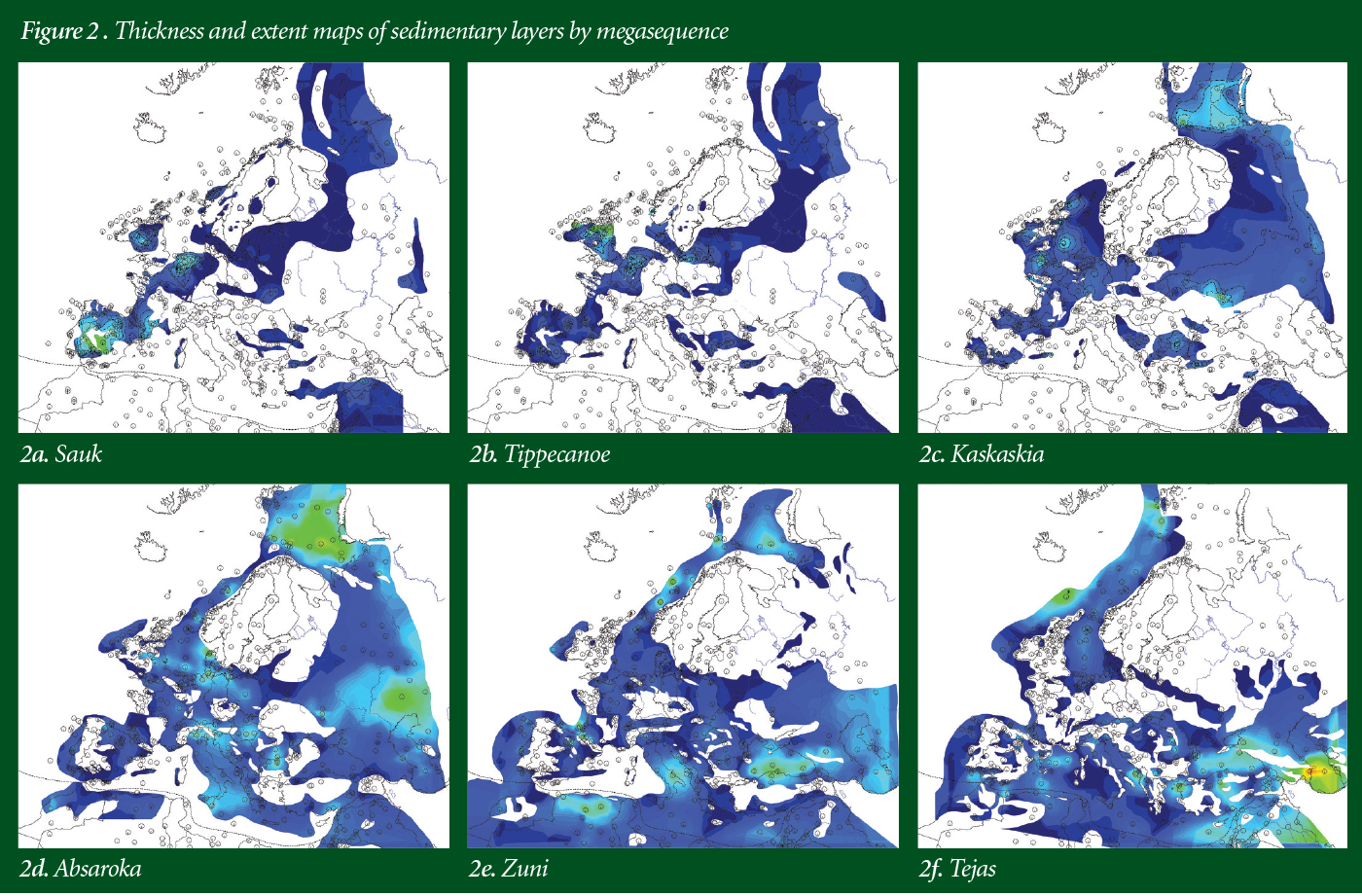 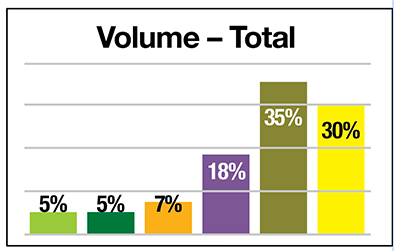 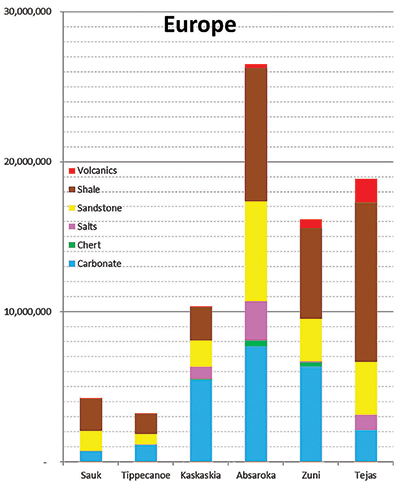 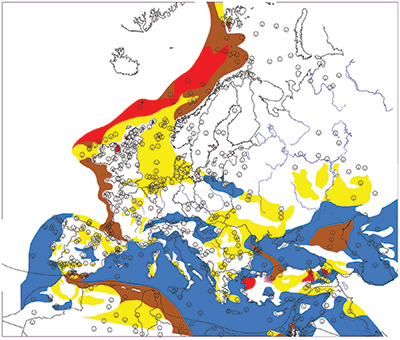 The Beginning of Creation
“But from the beginning of the creation God made them male and female.” (Mark 10:6) These words of the Lord Jesus Christ ought to...
BY: HENRY M. MORRIS, PH.D.
The Latest
COVID-19   NEWS   ACTS & FACTS   PODCASTS

RESEARCH
Soft Tissue Fossils Reveal Incriminating Trends
In December 2019, the journal Expert Review of Proteomics published a paper I authored with Stephen Taylor titled “Proteomes of the past: the...
BY: BRIAN THOMAS, PH.D.

ACTS & FACTS
The Power of the Next Idea
“Our task is to fundamentally change the way people understand biology by constructing a completely new theory of biological design that incorporates...
BY: RANDY J. GULIUZZA, P.E., M.D.

ACTS & FACTS
Creation by Design
Take a quick look at the hummingbird pictured below. This tiny bird’s wings beat from 50 to 80 times per second—a testimony to God’s...
BY: JAYME DURANT
Shop Related Products