Morality involves the study of the universal recognition that "good" is better than "evil," which logically requires the existence of an ultimate Judge. That is, since all humanity accepts the knowledge that some events and standards are better than others—even though cultures may differ on what those events or standards may be—there must be an ultimate Source of such thinking, even if the absolute standard has become distorted over time.

C.S. Lewis, one of the most prolific writers and thinkers of our time, wrote of what he called "Moral Law," or the "Law of Human Nature" in his work Mere Christianity.

The Moral Law, or Law of Human Nature, is not simply a fact about human behavior in the same way as the Law of Gravitation is, or may be, simply a fact about how heavy objects behave. On the other hand, it is not a mere fancy, for we cannot get rid of the idea, and most of the things we say and think about men would be reduced to nonsense if we did. And it is not simple a statement about how we should like men to behave for our own convenience; for the behavior we call bad or unfair is not exactly the same as the behavior we find inconvenient, and may even be the opposite. Consequently, the rule of Right and Wrong, or Law of Human Nature, or whatever you call it, must somehow or other be a real thing—a thing that is really there, not made up by ourselves (Page 20).

We find then that we do not exist on our own, that we are under a law, and that Somebody or Something wants us to behave in a certain way.

Therefore, this Somebody or Something is directing the universe, and as a result we sense an internal law that urges us to do right and makes us feel responsibile and uncomfortable when we do wrong.  We have to assume this entity is more like a mind than it is like anything else we know, because after all, the only other thing we know is matter and you can hardly imagine a bit of matter giving instructions.

Catholic apologist and philosophy professor Peter Kreeft also writes in his work The Argument from Conscience, "The only possible source of absolute authority is an absolute perfect will." The full text of Argument can be viewed here. 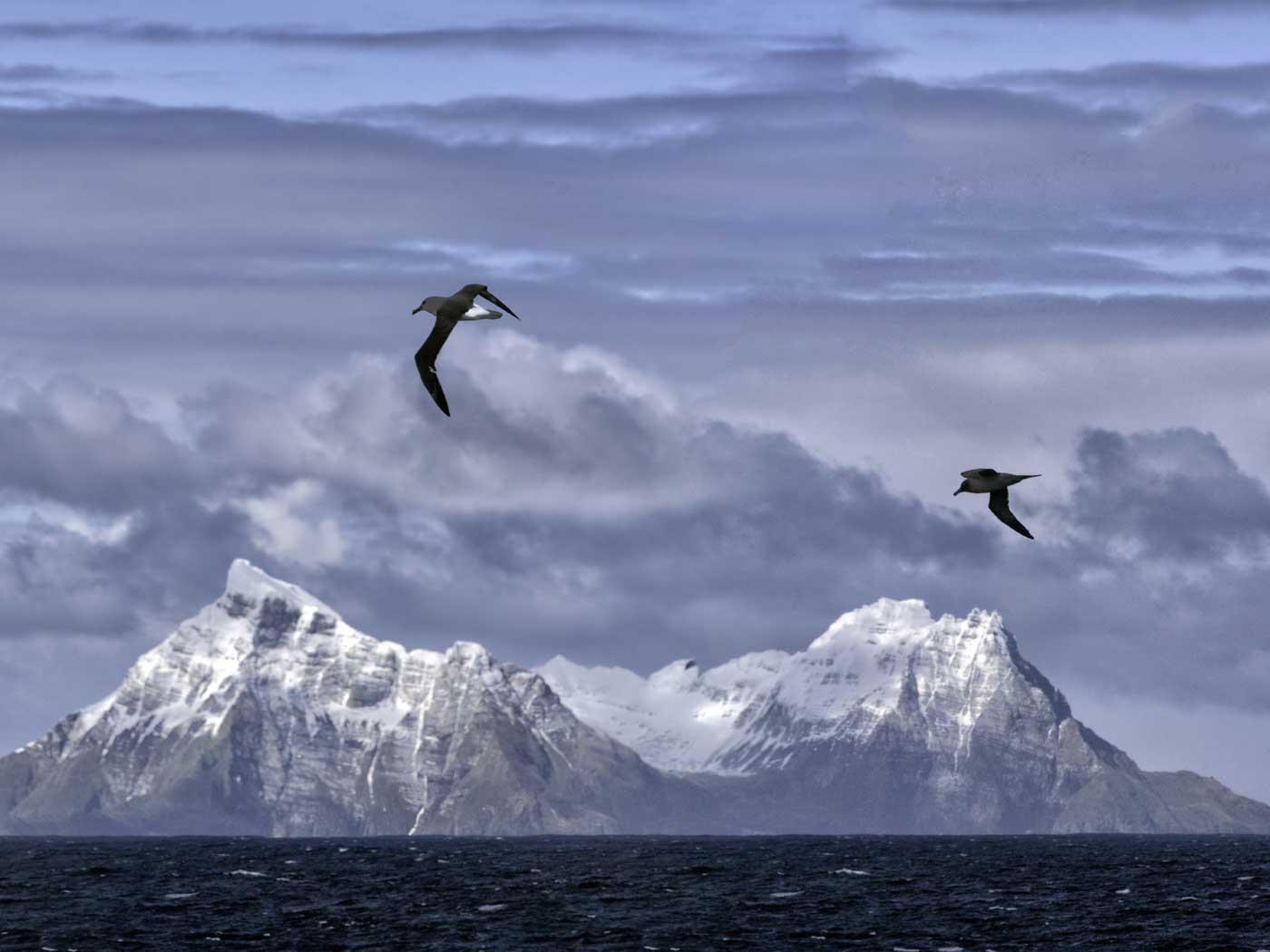 Gorillas, Endangerment, and Evolutionary Morality
The International Union for Conservation of Nature (IUCN) revealed their latest Red List of Threatened Species at their World Conservation Congress in Hawaii on September 4, 2016. There, thousands of...
BY: BRIAN THOMAS, PH.D.

Does Science Justify Adultery?
Are humans born to cheat? What do Americans think about marital infidelity? Those who oppose the practice of adultery often base their arguments on religious prohibitions. Others, confident that religion...
BY: BRIAN THOMAS, PH.D.

The Light Brigade
"Giving thanks unto the Father, which hath made us meet to be partakers of the inheritance of the saints in light: Who hath delivered us from the power of darkness, and hath translated us into the...
BY: JOHN D. MORRIS, PH.D.

Judging Others
"Judge not, that ye be not judged." (Matthew 7:1) This is a very familiar maxim, often cited by unbelievers and carnal Christians as a rebuke to Christians whom they regard as intolerant. These...
BY: HENRY M. MORRIS, PH.D.

Occupied Territory
"But ye are a chosen generation, a royal priesthood, an holy nation, a peculiar people; that ye should shew forth the praises of him who hath called you out of darkness into his marvellous light."...
BY: JOHN D. MORRIS, PH.D.

Cities Set on a Hill
"Ye are the light of the world. A city that is set on an hill cannot be hid." (Matthew 5:14) Cities in ancient times were often built on a hill, and this was especially important for those six...
BY: HENRY M. MORRIS, PH.D.

Are All Men Created Equal?
It is good to remind ourselves, from time to time, that the foundational charter of America, the Declaration of Independence, is a creationist document. Our founding fathers separated from England by...
BY: JOHN D. MORRIS, PH.D.
The Lake Of Fire
The subject of hell is seldom taught or preached these days, even in fundamentalist churches. Most people believe that hell is only for monsters of wickedness such as Adolph Hitler, not for themselves....
BY: HENRY M. MORRIS, PH.D.
Why?
"For our light affliction, which is but for a moment, worketh for us a far more exceeding and eternal weight of glory" (II Corinthians 4:17). "Why—why did this happen to me?"...
BY: HENRY M. MORRIS, PH.D.