10:7 into the deep. The “deep” (Greek abussos, meaning “bottomless pit”) is at the center of the earth and is also called hades, though often translated “hell.” This is where all the dead were confined until Christ descended there at His death and brought back with Him from the dead those who had died in faith and were awaiting His coming (Matthew 27:52,53; Ephesians 4:8-10). The spirits of the unsaved are still there, awaiting the final judgment, when their bodies will be raised, then consigned to the lake of fire (Revelation 20:12-15).

Experts: We Need More Color in Our Lives
Researchers are now seeking to broaden the spectrum of colors typically represented in manmade products, the BBC reports.1 Experts in the...
BY: LAUREN PENNINGTON

Blue-t-ful Beetles, Birds, 'n Butterflies
The strikingly iridescent blue seen in some butterfly, beetle, and bird feathers is well-known and enjoyed by scientists and laymen alike. This is due...
BY: FRANK SHERWIN, M.A.
More Nature Reveals God's Power

Sunlight Before the Sun
According to Scripture, God "created the heaven and the earth" on Day One of Creation Week (Genesis 1:1). Initially all was dark, until God said,...
BY: JOHN D. MORRIS, PH.D.

Those Amazing G Protein Receptors
Using freeze-fracturing and an electron microscope, researchers can indirectly view the plasma membrane of a human cell. What is revealed are large,...
BY: FRANK SHERWIN, M.A.

Strange Ocean Crust Waves Discovered
While searching for a missing plane on the ocean floor, scientists made an interesting geological discovery. On March 8, 2014, Malaysia Airlines flight...
BY: TIM CLAREY, PH.D.

The Unique Earth and Unique Universe
How do scientific measurements and fundamental constants reflect the Creator’s divine hand? Our universe permits physical, interactive life...
BY: FRANK SHERWIN, M.A.
21 Years Until Alien Contact?
Although evolutionary naturalism has failed to empirically document the molecules-to-man philosophy,1 it makes great strides in sparking...
BY: FRANK SHERWIN, M.A.
More The Earth Was Uniquely Created

Are Timber Buildings Environmentally Helpful?
Is it a safe and healthy practice to build using lots of timber, or not? Some French and Norwegian policy-makers say yes, while some British policy-makers...
BY: JAMES J. S. JOHNSON, J.D., TH.D.
More Man Was Created by God

Made in His Image: Human Reproduction
A new life is started the moment a human sperm cell unites with a human egg. Sounds simple, doesn't it? A person can decide for himself, but he will need...
BY: RANDY J. GULIUZZA, P.E., M.D.
More Botany

Experiment Shows Plant 'Intelligence'
Do plants think? They don't have brains or even neurons. But when scientists shined a light onto a leaf at the bottom of a plant, the entire plant "knew"...
BY: BRIAN THOMAS, PH.D.
More Human Stewardship

The Gospel and COVID-19
It is obvious that life in America, and most parts of the world, has drastically changed in the last few months due to the novel coronavirus. Whether we...
BY: IVANA SEMIDEY

Leading Through Sacrifice
The term “sacrifice” is often tossed around without giving genuine thought to what it really means. Is it really a sacrifice to give up...
BY: CHRIS KINMAN
More Environment and Ecology 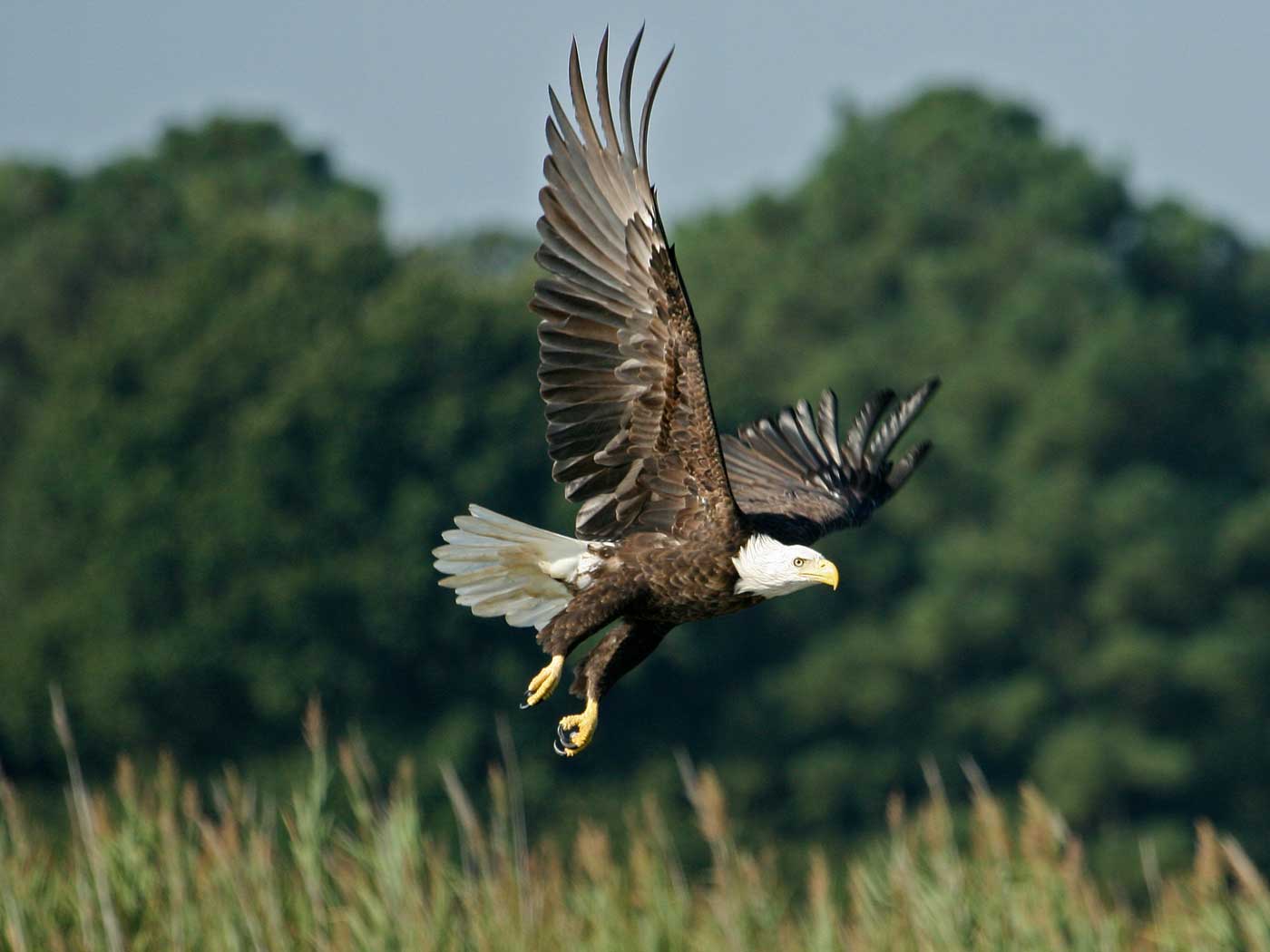