Bible - modify search
Genesis 9:6
Whoso sheddeth man's blood, by man shall his blood be shed: for in the image of God made he man.

9:6 blood be shed. This establishment of capital punishment, administered judicially by man, has never been changed or withdrawn. It is still God’s law today, and forms the basic authorization of the institution of human government. It implies also the enactment and enforcement of regulations for those human activities (e.g., stealing, adultery) which if unrestrained, would lead to murder. It does not stipulate the form, but only the fact of government. It extends the primeval mandate by giving man the responsibility to control not only the animals but his own society also. The original commission in effect had authorized the natural sciences and technologies; this new extension incorporated in God’s covenant with Noah in effect authorizes the social sciences and their technologies (e.g., psychology, law, sociology, anthropology, political science, government, police, criminology).

Although capital punishment is the proper prerogative of human society (“every man’s brother”) in so far as strict justice is concerned, mitigating circumstances (especially sincere repentance and restitution) may warrant extension of mercy in individual cases. Nevertheless, the basic right of governments to exact capital punishment as penalty for murder cannot legitimately be abrogated as far as God is concerned. This is clear even in the Christian dispensation. The eating of meat (I Timothy 4:3,4), the abstinence from blood (Acts 15:19, 20) and the authority of the governmental sword (Romans 13:4; Acts 25:11) were reaffirmed to the early church, making it clear that the Noahic mandate still applied.

More The Universe Was Created
That's a Fact: Big Bang?
How did the universe begin? Some people say that it came into existence billions of years ago in a massive explosion. But this Big Bang has some big...

Reconciling Two Different Calculations of the Hubble Co.,.
An interesting article1 on physics.org caught my attention. Its title is “Solved: The Mystery of the Expansion of the Universe.”...
BY: VERNON R. CUPPS, PH.D.
More The Universe Is Stable

Billions of Years of Lunar Rockfalls?
A team of researchers used more than two million images obtained by NASA’s Lunar Reconnaissance Orbiter to construct the first near-global map of...
BY: JAKE HEBERT, PH.D. 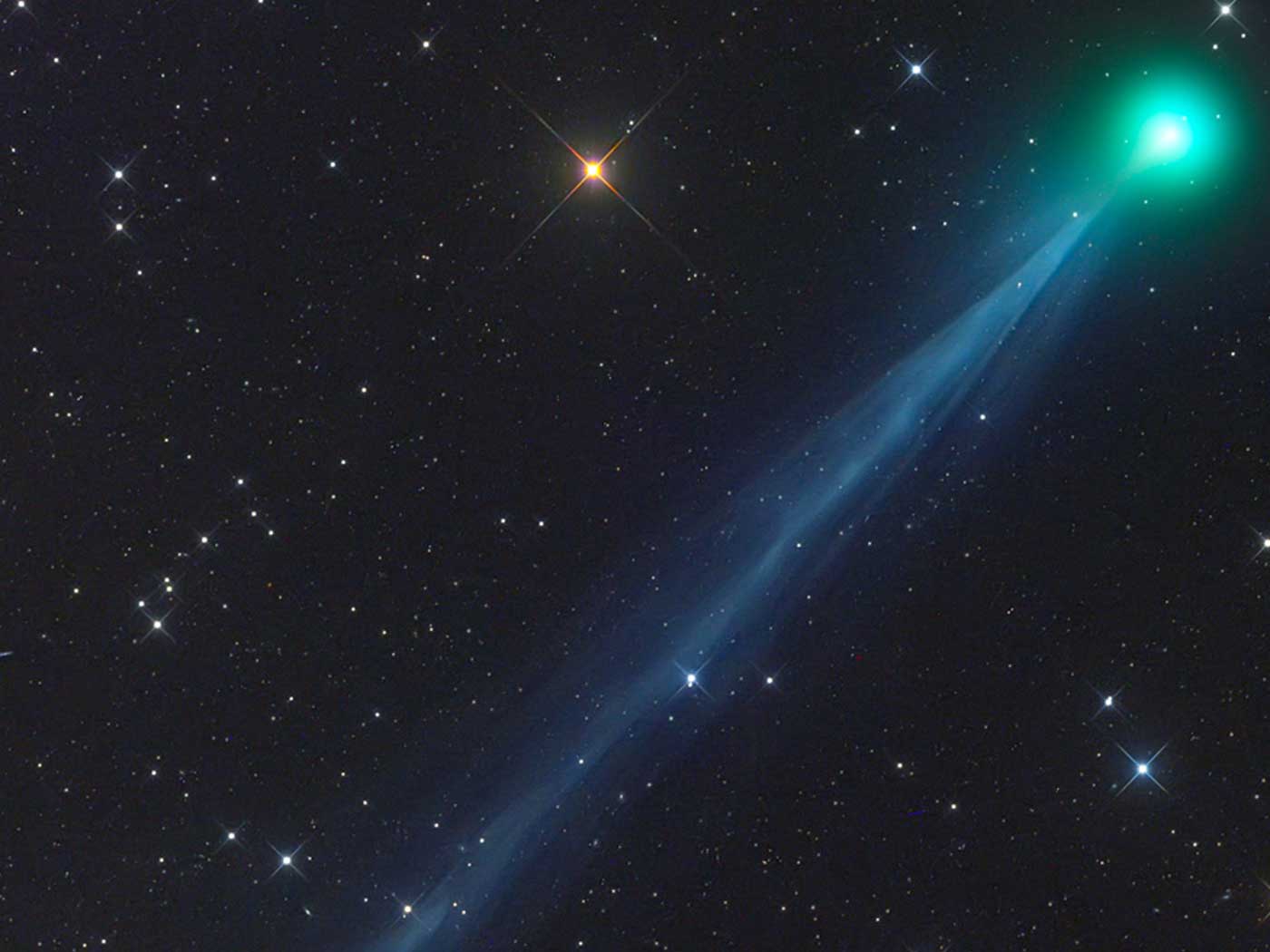 Universe’s “First” Stars Are Missing?
A recent attempt by European astronomers to use the Hubble Space Telescope to find evidence for the first stars expected by secular theory has failed....
BY: JAKE HEBERT, PH.D.
More Astronomy

Perseid Meteor Shower Peaks Next Week
Both amateur and professional stargazers have an opportunity to see a little more of God’s glory revealed in the heavens1 next week. The...
BY: JAKE HEBERT, PH.D.

Have Scientists Found Life on Venus?
Secular scientists are obsessed with attempting to show that life on Earth is not unique and therefore must exist, if not elsewhere in our solar system...
BY: FRANK SHERWIN, D.SC. (HON.)
More Creation Was 24/6 and Recent

Did Jesus Teach Recent Creation?
Most everyone has been taught all through their school years that the earth, life, animals, and man have all been developing from primordial beginnings...
BY: HENRY M. MORRIS, PH.D.

Does Genesis Address the Time of Creation, or Just the .,.
"He that planted the ear, shall He not hear? He that formed the eye, shall He not see?" (Psalm 94:9) It has become popular among evangelical...
BY: JOHN D. MORRIS, PH.D.

Sunlight Before the Sun
According to Scripture, God "created the heaven and the earth" on Day One of Creation Week (Genesis 1:1). Initially all was dark, until God said,...
BY: JOHN D. MORRIS, PH.D.
More Science

Abraham Ate Bananas?
Since the word banana does not occur in Scripture, any evidence of bananas in ancient Middle Eastern diets would have to come from the ground. New research...
BY: BRIAN THOMAS, PH.D.

Ant Behavior Informs Computer Search Algorithms
The social behavior of ants continues to amaze scientists with its complexity and efficiency of organization and design. In a new study, scientists have...
BY: JEFFREY P. TOMKINS, PH.D.
More Creation Science Update

Inside February 2020 Acts & Facts
What can we know about the origin of the universe? How do the Gospels affirm the dominion mandate for research? What can we learn about the Ice Age...
BY: STAFF WRITER
Shop Related Products