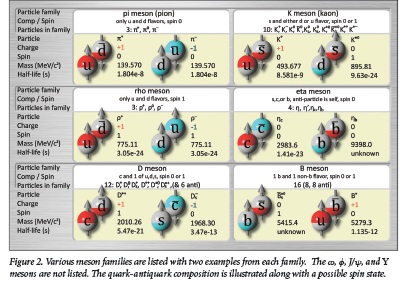 ACTS & FACTS
The Plate Twirler and Our Solar System
Imagine opening a door to a room and seeing a plate spinning on a stick with a spin rate that makes it wobble. Then imagine you shut the door and go...
BY: MICHAEL STAMP
Shop Related Products
$