Prepare for the Big Non-Event! | The Institute for Creation Research
Skip to main content 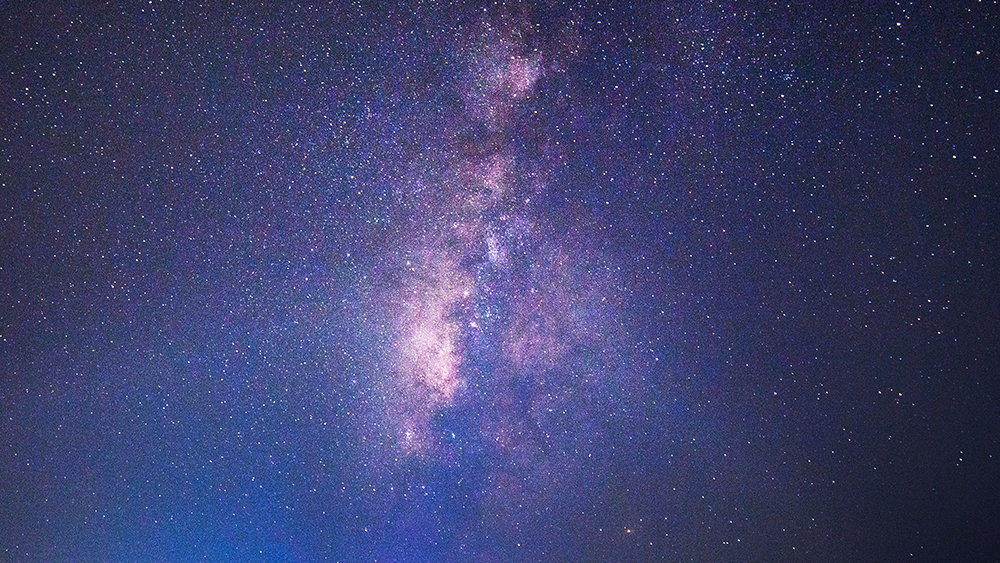 In 1950 the famed Italian physicist Enrico Fermi asked his coworkers at the lunch table the simple metaphysical question in regard to possible aliens in the universe, “Where is everybody?” Since then his question has become the Fermi Paradox: the supposed high estimates for intelligent extraterrestrial life conflicting with cold, interstellar silence.

In 1984 the ambitious Search for Extra Terrestrial Intelligence (SETI) was launched to intercept electromagnetic radiation from possible civilizations on other planets. But interest has since waned and funding has been a problem.1

But now there’s Breakthrough Listen, a project with $100 million in funding to listen for intelligent extraterrestrial communications. This mission uses thousands of hours on telescopes in facilities throughout the world attempting to discover technosignatures (indicators of technology) and biosignatures (biological processes). However,

No unambiguous technosignatures have been seen to date, but the chances of detection are higher than they have ever been, in large part due to Breakthrough Listen—the most sensitive, comprehensive, and intensive search for advanced life on other worlds ever performed.2

Two evolutionists are convinced that through the alleged billions of years of the universe’s existence, evolution has produced intelligent life somewhere and that we may make contact with aliens in about three years.3

In 2011 Howard Smith, a senior astrophysicist at Harvard, stated after surveying 500 planets, that we are alone in the universe.4 Life—intelligent or otherwise—has still not been found. Nevertheless, predictions continue to be made.5

Regardless of hearing nothing from the depths of space, scientists are insisting Earth get prepared to answer interstellar messages.

Dr John Elliott, honorary research fellow...said: “Will we ever get a message from ET? We don’t know. We also don’t know when this is going to happen. “But we do know that we cannot afford to be ill prepared—scientifically, socially, and politically rudderless—for an event that could turn into reality as early as tomorrow and which we cannot afford to mismanage. “We need to coordinate our expert knowledge not only for assessing the evidence but also for considering the human social response, as our understanding progresses and what we know and what we don’t know is communicated. And the time to do this is now.”6

Evolutionists continue to place their faith in evolutionary processes that will produce—they hope7—intelligent, non-violent beings that will soon contact us.

The Bible is historically accurate. It gives us clear insight into the origin of the universe and Earth. It doesn’t mention intelligent extraterrestrials.

The heaven, even the heavens, are the Lord's:
but the earth hath he given to the children of men.8

* Dr. Sherwin is Science News Writer at the Institute for Creation Research. He earned an M.A. in zoology from the University of Northern Colorado and received an Honorary Doctorate of Science from Pensacola Christian College.
The Latest
NEWS   ACTS & FACTS   PODCASTS