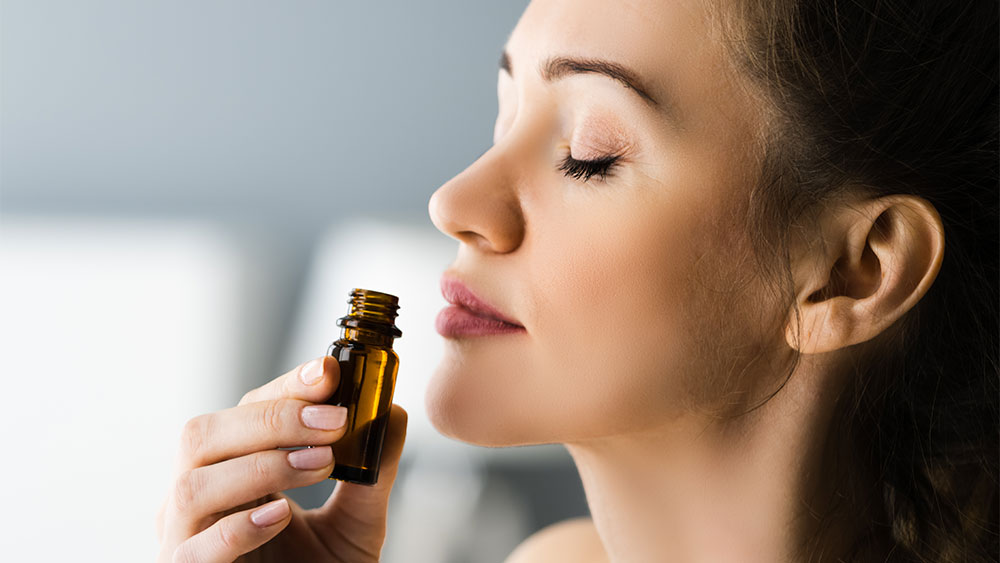 NEWS     CREATION SCIENCE UPDATE     LIVING CREATURES WERE CLEARLY DESIGNED
The Sweet Smell of Creation
BY FRANK SHERWIN, D.SC. (HON.) *  |
THURSDAY, JUNE 02, 2022
Olfaction is detecting odors by means of smell and is rapidly becoming a field of fascinating discoveries. The human nose is designed to detect a trillion smells,1 which is significantly more than previous estimates. The millions of people who have temporarily lost their sense of smell (chemosensation) due to COVID 19 infection have ensured that studies and research in this field will only increase.

The basic anatomy of the process of smelling has been determined.


The sense of smell allows animals [and people] to identify the chemical nature of the world around them. Sensory neurons in the nose detect odor molecules and relay signals to the olfactory bulb, a structure in the forebrain where initial odor processing occurs. The olfactory bulb primarily transmits information to the piriform cortex, the main structure of the olfactory cortex, for more comprehensive processing.2

The Lord Jesus has designed these complex sensory neurons in our nasal cavity (as well as mammals and other terrestrial animals) that recognize odorant molecules such as pizza, perfume or fresh-brewed coffee.

As a person inhales through the nose, the air with the ordorant molecules goes across millions of olfactory neurons (a lot more in dogs) in the nasal cavity. These specially-designed neurons have surface receptors called GPCRs (G-Protein Coupled Receptors).3 The odorant molecule—called a ligand—specifically binds with a G-protein receptor and immediately causes a biochemical cascade of reactions (intracellular adenyl cyclase components) within the neuron.

When a volatile molecule [ligand] is recognized by a [G-protein] receptor, it is activated and generates a signal that is transmitted to the olfactory bulb in the brain, a signal that is then translated into an odor. The olfactory system responds to highly variable environments and must be able to adapt very quickly.4

How do these receptors actually function? Evolutionists do not know.


But scientists don't completely understand what odors bind to which receptors, and how this complex process translates into interpreting a particular smell. In fact, little is known about how olfactory receptors function in mammals, or how this large gene family has evolved in response to different evolutionary challenges.5

Recently, it was found that “Each olfactory neuron expresses only one gene coding for an olfactory receptor, chosen from a repertoire of about 450 in humans and 1,200 in mice.”6 But scientists at the Faculty of Science and the Faculty of Medicine of the University of Geneva (UNIGE) researched the gene expression profile of olfactory neurons and discovered olfaction not only affecting the gene coding for the receptor, but also other genes.

They also made a surprising discovery regarding genes and a double role the receptor plays in olfaction, “Neurons expressing the same receptor do not only share this receptor but also differ in the expression of hundreds of other genes. Genes whose expression level seems to be directed by the expressed olfactory receptor, which would thus play a double role.”6

To conclude, God designed olfactory neurons to adapt to the surrounding environment.


This work reveals that olfactory neurons are not to be considered as sensors simply passing from a resting state to a stimulated state, but that their identity is in permanent [change], not only according to the expressed receptor but also according to past experiences. This discovery adds another level to the complexity and flexibility of the olfactory system. Understanding how this identity is determined will be the next challenge . . .6

Clearly, olfaction in people and terrestrial animals did not evolve, “the precise evolutionary and developmental delineation of the olfactory system becomes blurry when one considers the details.”7 The smelling process has all the earmarks of complex organization and creative design from the mind of the Creator.


But I have all, and abound: I am full, having received of Epaphroditus the things which were sent from you, an odour of a sweet smell, a sacrifice acceptable, well pleasing to God.8

*Dr. Sherwin is Research Scientist at the Institute for Creation Research. He earned an M.A. in zoology from the University of Northern Colorado and received an Honorary Doctorate of Science from Pensacola Christian College.
More Back to Genesis
The Latest
NEWS   ACTS & FACTS   PODCASTS