Casual observers are not the only ones who puzzle over dinosaur footprint origins. After all, other animal tracks in mud are not fossilized today because erosive processes rapidly erase them. If a rock layer requires thousands of years to solidify, then how were dinosaur tracks recorded in them?

A team of paleontologists specializing in "ichnology," the study of fossil tracks, just released a radically different explanation for the famous "dinosaur stampede" track ways in Queensland, Australia. Their analysis unwittingly confirmed a creation-flood explanation of dinosaur footprint formation that was first published in 1995.

Researchers had published a series of technical descriptions in the late 1970s and early 1980s of the tracks. The tracks are found in alternating layers of sandstone and thin clay, which appear to have been made by small theropod or ornithopod dinosaurs that took very large steps. In other words, the tracks showed long stride lengths for such small feet. The team interpreted this as having been caused by fast-running, stampeding dinosaurs.

The tracks have weathered and faded significantly since then, but much information remains. By 2004, Australian authorities covered the site, called "Dinosaur Stampede National Monument," to aid research and to host visitors.1

Their results described how turkey-sized three-toed dinosaurs swam, sometimes with their claws barely scraping the sand. When wading in shallow water, their feet sunk deeply into the sand that quickly hardened. And the new reason for the long stride length is that fast-moving water current carried along the dinosaurs.

The study included estimates of water depth, ranging from 14 to 160 centimeters, or about 6 inches to five feet, based on footprint-derived scale-ups of the dinosaur's hip heights. The study authors wrote, "The sedimentologic and ichnological observations are consistent with interpretations of the area being a fluvial-dominated floodplain under variable subaqueous conditions."2 The word "fluvial" refers to river action. But the sandstone formation may be as large as the entire state of Queensland. Are they suggesting that there was a river as wide as Queensland? A great flood would make more sense.

This analysis strikingly confirms the Flood-friendly Briefly Exposed Diluvial Sediments (BEDS) hypothesis. Creation researcher Mike Oard suggested that the global water level temporarily lulled during the year-long global Flood of Noah's day. After the waters ceased rising globally, they sloshed across broad, flat landscapes. Then, slowly at first, they began to flow off of the new continents into deeper ocean basins.3 John Morris extended this concept in his recent book The Global Flood.4

During that lull, the last hardy, barely surviving creatures were dinosaurs, struggling against currents, predation, starvation, and exhaustion as they tromped in soggy sediments. All the clues at Lark Quarry in Queensland point to a powerful watery cataclysm, consistent with the Flood in general and particularly consistent with the BEDS hypothesis.5 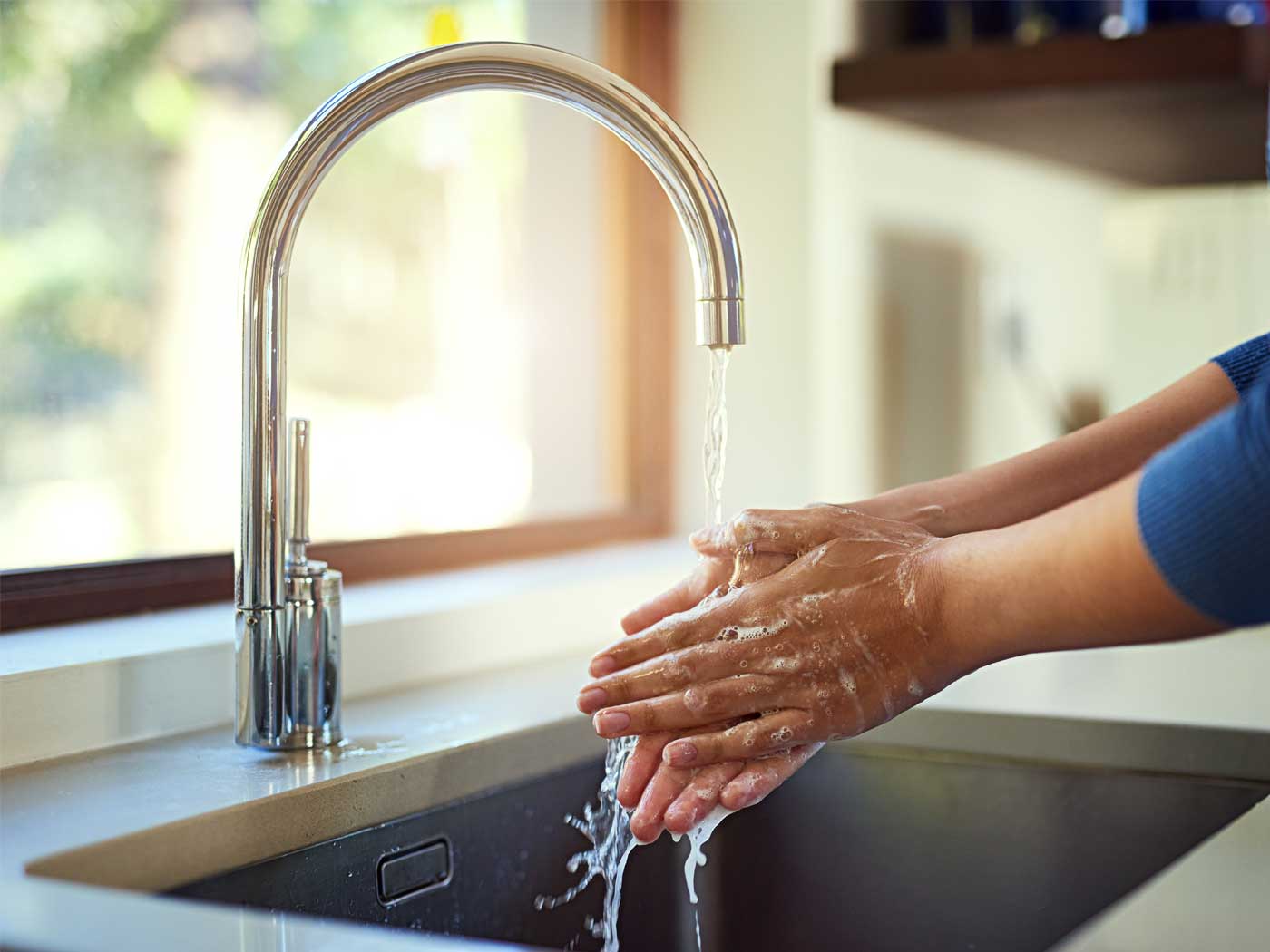