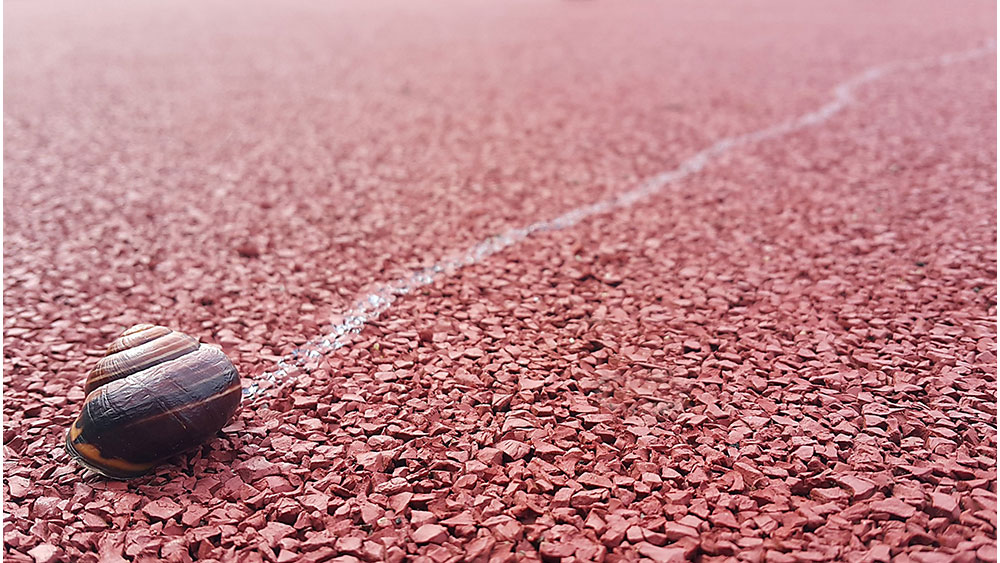 NEWS     CREATION SCIENCE UPDATE     EMPIRICAL SCIENCE IS OBSERVABLE
Mucin in the Mucous
BY FRANK SHERWIN, D.SC. (HON.) *  |
MONDAY, SEPTEMBER 12, 2022
Most readers would rather avoid the topic of mucous. It’s hardly a dinner-table subject! Regardless, our lives depend on this watery, mucilaginous material found in most creatures—vertebrate and invertebrate—including bacteria and yeast. Although gross to many, mucous is essential for life.


Mucus has exceptional properties including elasticity, changeable rheology [flow of matter] and an ability to self-repair by re-annealing, and is therefore an ideal medium for trapping and immobilising pathogens and serving as a barrier to microbial infection.1

Mucous is a surprisingly complex compound composed of mucin, a mucoprotein secreted by special mucous cells called goblet cells. It is designed by the Creator to cover mucous membranes (composed of epithelial cells) that line your sinus and nasal passages, throat, and lungs and prevents them from drying out. But mucous is also designed to trap viruses and bacteria.

What was the origin of mucin that makes up mucous? Evolutionists can only say mucins evolved again and again by co-opting non-mucin proteins. New mucins “appear to have evolved through an additive process that transformed a non-mucin protein into a mucin.”2 They suggest these “mucinization” events started with “a protein that wasn’t a mucin.” Then, at some unknown point in time, evolution added a new section onto the growing molecule, the new areas were duplicated, the protein was elongated, and mucin appeared. “It’s an evolutionary trick” according to Dr. Omer Gokcumen at the University at Buffalo.2 All of this is very theoretical. Indeed, one might ask what the reaction might be from the evolutionary community if a creationist ever stated something was a “creation trick.”

Creationists believe mucin was created to fulfill the physiological requirements of creatures both in terms of smoothness but also the right thickness in different parts of the body. However, conventional scientists appeal to evolution for transforming proteins into mucins.


Though many mucins share common ancestry among various groups of mammals, the team documented 15 instances in which evolution appeared to have converted non-mucin proteins into mucins via the addition of [amino acid] repeats.2

They see an “early” origin of mucin in vertebrates. Mucin is also found in invertebrates such as sponges (Porifera), corals (Cnidaria), and comb jellies (Ctenophora). With mucins being ubiquitous in the living world, this has led evolutionists to say they are conserved, or that mucins have remained unchanged over large expanses of geologic time. “The genomic arrangement of these [mucin] genes is well conserved throughout vertebrates.”3 This is also true with the invertebrates: “These proteins were present early in metazoan evolution.”3

Creationists believe that God created many different mucins that help fit creatures into unique environmental niches. In other words, some mucins don’t exist in other species.

Mucins have always been mucins since their creation and implementation into the living world about six thousand years ago.

Dr. Sherwin is Research Scientist at the Institute for Creation Research. He earned an M.A. in invertebrate zoology from the University of Northern Colorado and received an Honorary Doctorate of Science from Pensacola Christian College.
The Latest
NEWS   ACTS & FACTS   PODCASTS