Evolutionary belief holds as a central tenet that life emerged and developed “naturally,” even though mere natural laws of chemistry and physics are insufficient causes. If life occurred spontaneously on earth, then the emergence and development of life should be taking place elsewhere, perhaps in many places in the universe.

Though Mars is about 38 million miles away when it is closest to earth, scientific spacecraft have been used to establish the presence of polar ice caps on the red planet.1 And recently, a University of Colorado research team found images of the shoreline of an ancient 400-square-mile lake in the Shalbatana Vallis valley.2

Liquid water is essential for life. Thus, evidence of water on Mars is intensely interesting to those desperate to find the conditions for life somewhere other than earth, since such a discovery would be seen as bolstering evolutionary belief.

But water is only one of dozens of necessary preconditions for sustaining life, including “a hydrologic cycle coexisting with land,… a strong magnetic field;”3 a system for balancing carbon dioxide, oxygen, ethane, and methane;4 specified radioactive decay rates; continents to mix marine nutrients; just the right size and mass for the planet; and a satellite very much like the moon that can stabilize the earth’s tilt and support vital marine algal oxygen production by causing tides.

Thus, even if water were found below the icy Martian surface, the other conditions required for life are not available on Mars. The likelihood of finding even the tiniest bacterial life there is near zero. A dry lake bed on a cold planet is too thin a thread to weave a blanket of belief in “Mars’ biological past.”2

Considering the scientific evidence from Mars, and especially considering the record of origins passed down to mankind from the Creator in the Bible, it is clear that life was, is, and will remain earth-dependent.

More The Earth Was Uniquely Created 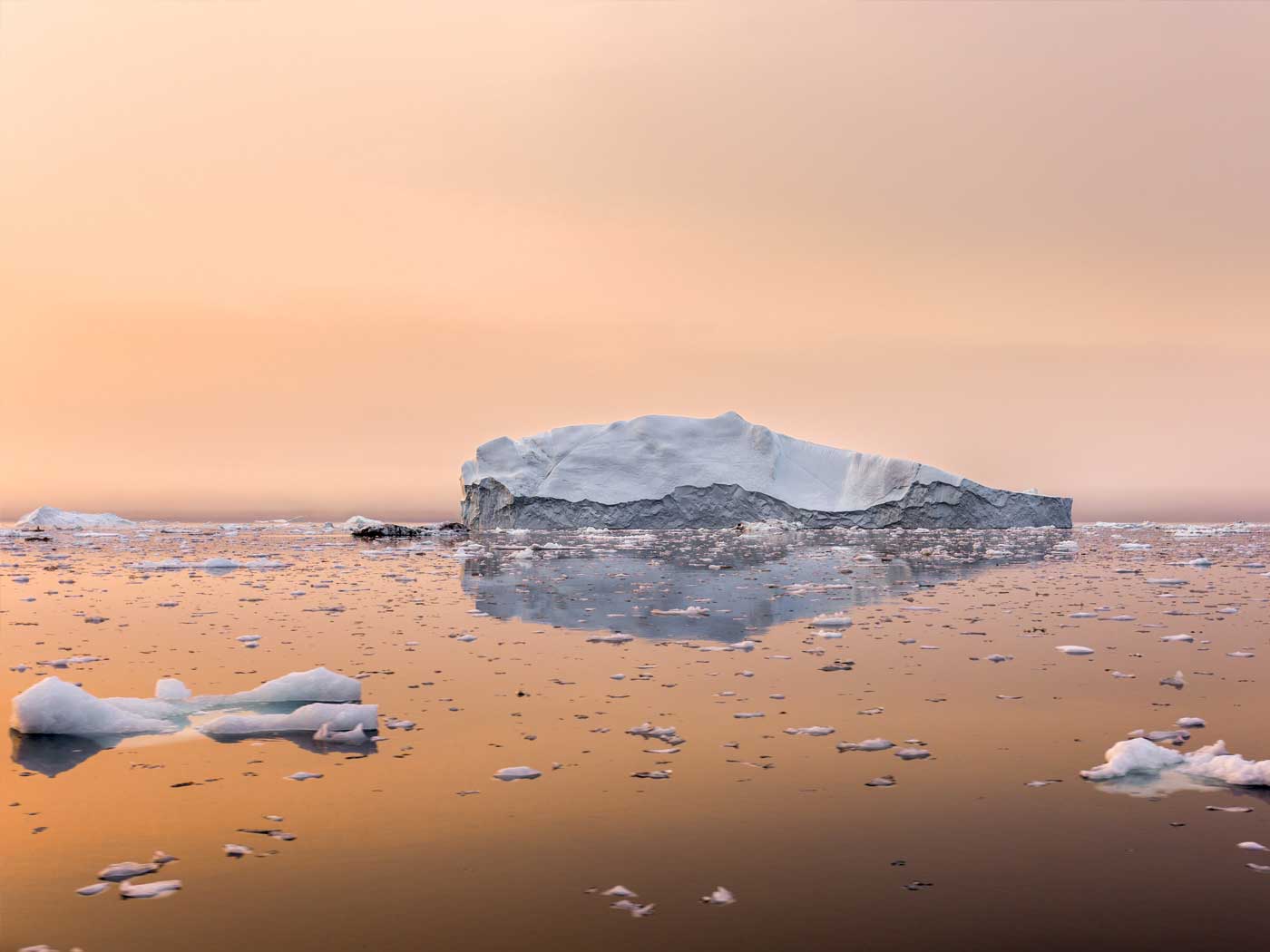 Does Scripture Say Anything about Climate?
Climate change conversations squeeze their way into so many different topics, yet climate research is rife with confusion. Which scientists are right:...
BY: BRIAN THOMAS, PH.D. 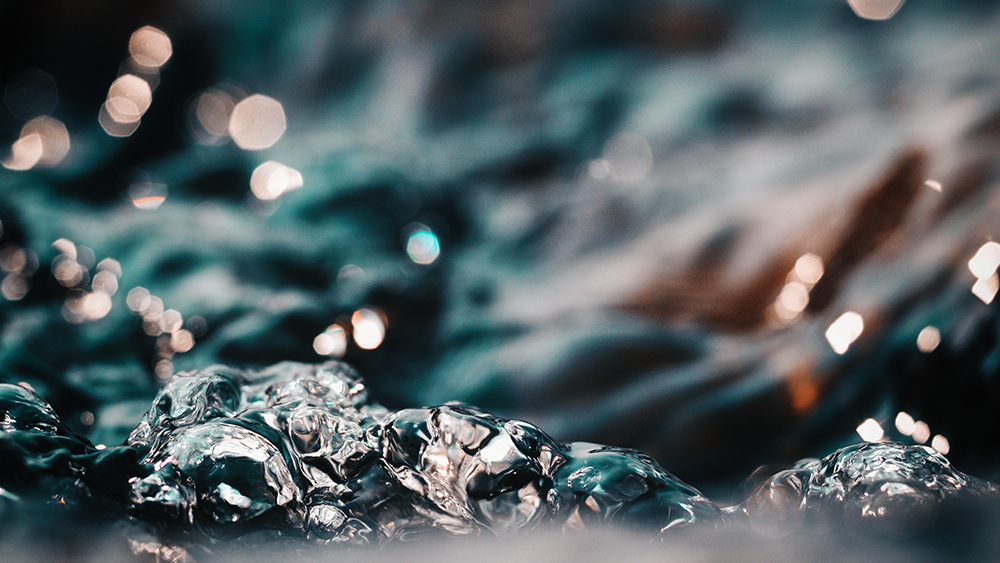 Day Two—The Firmament
On Day Two of creation, the triune Godhead began “making” and “shaping” the heavens and the earth into an organized and...
BY: HENRY M. MORRIS III, D.MIN.
More Creation Science Update