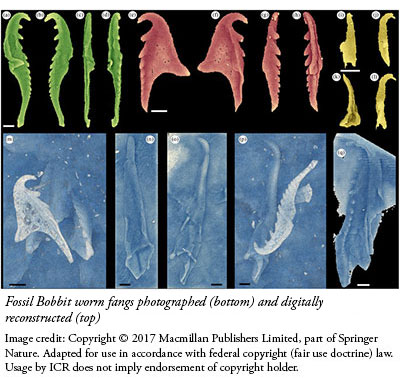 Image credit: Copyright © 2016 Boredom Therapy. Adapted for use in accordance with federal copyright (fair use doctrine) law. Usage by ICR does not imply endorsement of copyright holder.