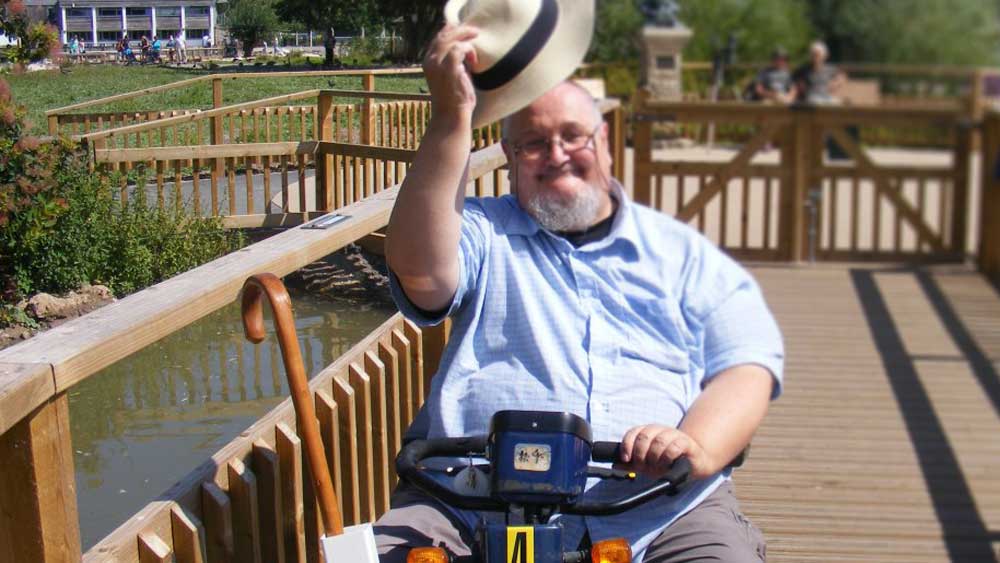 Having endured more than two dozen years of serious illnesses (including leukemia), Dr. Bill Cooper leaves a godly legacy of Christ-honoring scholarly research and teaching, especially in areas of biblical apologetics. For example, see his Acts & Facts article “The Calendar and the Antiquity of Genesis” at The Calendar and the Antiquity of Genesis | The Institute for Creation Research (icr.org). Dr. Cooper also authored many articles for other creation science ministries, especially for the Creation Science Movement (of England), in which he served for many years as an officer and trustee.

Ever the Scripture-informed historian, Dr. Cooper’s advanced degrees included M.A., Ph.D., and Th.D., with dissertations on historical details relevant to 1st Timothy chapter 4; researching how European secular histories corroborate the Table of Nations in Genesis chapter 10; and uncovering the importance of Richard Hunne in Britain’s Protestant Reformation. In his ever-productive lifetime, Dr. Cooper authored and edited many books. Bill’s transcription and editing accomplishments included The William Tyndale New Testament of 1526 (2000 reprint) and The Wycliffe New Testament of 1388 (2002 transcription edition), both being joint projects of The British Library (London) and England’s Tyndale Society. Dr. Cooper was a prolific lecturer in England and beyond its shores. Dr. Cooper authored more than a dozen books on Biblical studies and world history topics.

Perhaps Dr. Bill’s three best-known books are After the Flood (New Wine Press 1995, 256 pages), The Authenticity of the Book of Genesis (Creation Science Movement 2011, 423 pages), and The Forging of Codex Sinaiticus (Creation Science Movement 2016, 140 pages). Dr. Cooper’s most recent publication milestone is the soon-to-be-released Chinese-English edition of Authenticity of the Book of Genesis: Part One (The Antiquity of Genesis), Part Two (Flood Traditions from around the World), and Part Three (The Genesis Flood Tablets), printed as a bilingual 3-book-set due to its size.

As Bill’s close friend, ICR’s Jim Johnson continuously communicated with Dr. Cooper for 25 years—by mail, email, and telephone—and sometimes in person, when Dr. Johnson’s cruise ship lecturing included visits to England. Much more could be said of God’s work in and through the adventurous life of Dr. Bill Cooper—he is missed by many now, yet only temporarily (see 1 Corinthians chapter 15).
The Latest
NEWS   ACTS & FACTS   PODCASTS