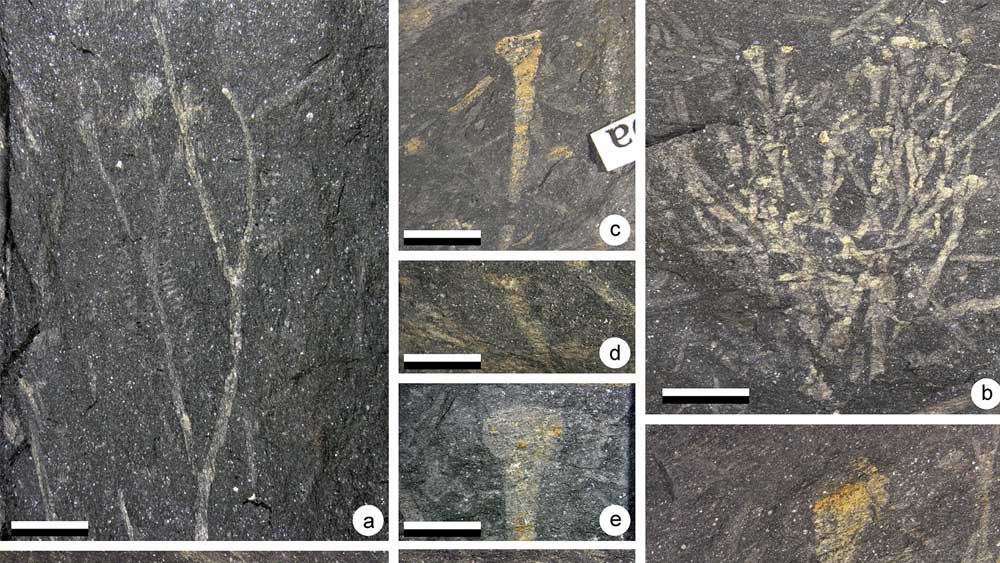 *Dr. Clarey is Research Associate at the Institute for Creation Research and earned his doctorate in geology from Western Michigan University.
More Days of Praise