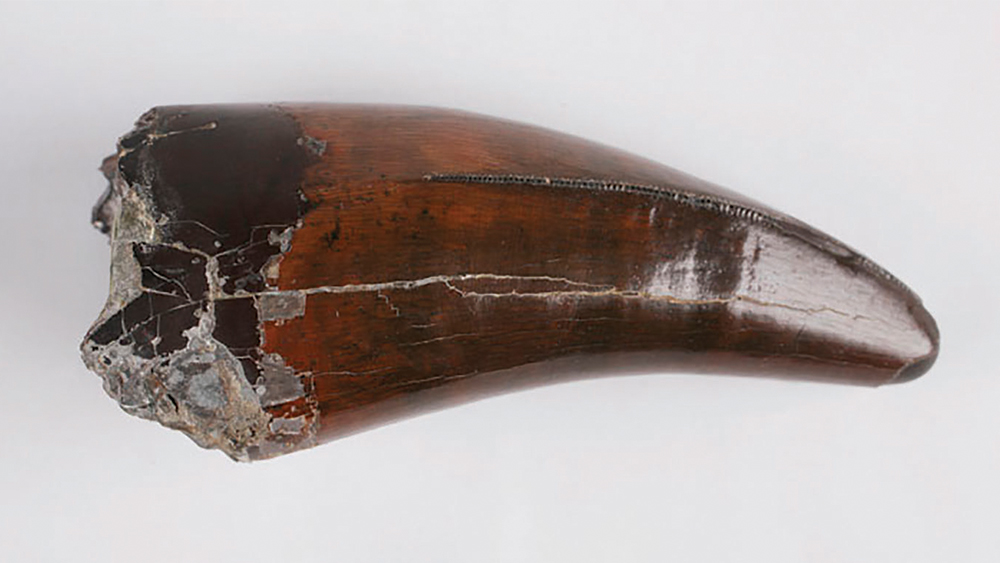 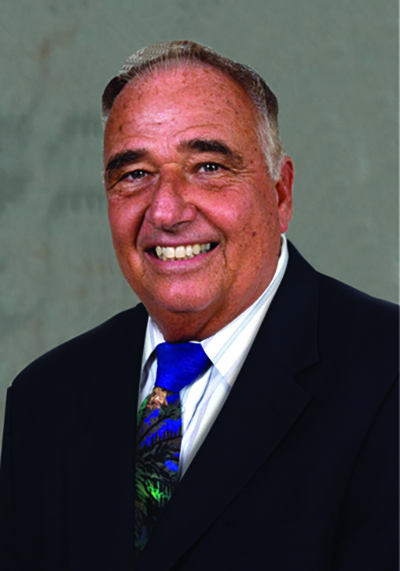 In rural south Florida where I grew up (Arcadia, DeSoto County), where my wife, Mary, and I had the first of our four children (all born within five years 60 years ago), and where I found out I was not cut out to be a high school science teacher, Mary and I have been operating our nonprofit Creation Adventures Museum. Serving especially home and Christian schools, church groups, students, and families from at least 22 states and four foreign countries, we emphasize outdoor activities to highlight the links between God’s world and God’s Word. We point out the striking evidences of God’s perfect and purposeful creation, marred by death brought on by mankind’s sin (corruption), nearly destroyed by Noah’s Flood that preserved megasequences1 of fossils testifying to God’s global judgment (catastrophe), until Christ returns to bring eternal life and joy to all “who have loved His appearing” (2 Timothy 4:8).

After Mary rejected my 40th anniversary present (a trip to the Holy Land Experience in Orlando), God fulfilled her dream: a red brick house with a circular drive on 5.5 acres just an eight-minute walk above fossil-rich Peace River and a wooded nature park. A mile upstream, Mary helped to excavate what turned out to be three mammoths, a young one and two adults! We were helping Tom DeRosa of the Creation Studies Institute in Fort Lauderdale, where the originals are, but we have stunning replicas of a five-foot-long femur, a huge jaw with teeth, and a four-foot-long tusk. 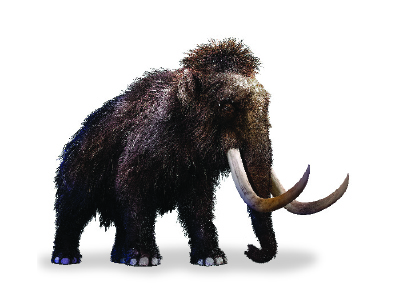 These replicas are displayed in our museum under the heading Missionary Mammoths in the room where fossils Mary and I have collected from four continents are displayed in cases labeled Creation, Corruption, Catastrophe, Christ! Included are Ediacaran jellyfish from Australia, a T. rex tooth from Canada, sea lilies (crinoids) from Indiana, trilobites from Sweden, and insects from Japan. Our spacious oversize garage is where multiple hands-on workshops take place. Kits Mary prepared give students hands-on experience with fossil identification before they head out on canoe trips, fossil and shell hunts, or learn lab techniques such as plaster jacketing. I get to integrate the kits and displays Mary developed with Scripture and scientific evidences from my doctoral work and writings involving DNA, genetics, paleontology, and ecology.

The development of creation museums was a major dream of the Institute for Creation Research founder Dr. Henry Morris. Not long after I was invited onto the ICR staff in 1975, Dr. Morris made me director of the museum, which then consisted only of Clifford Wilson’s archaeological artifacts. I was busy developing courses for the ICR Graduate School’s new M.S. in biology, and training to do creation-evolution debates by Dr. Morris and Dr. Duane Gish. Since Mary was pushing the museum idea, I finally said, “Write up what you’ve been telling me about museums, and I’ll submit it to Dr. Morris.” She did, and I did, and Dr. Morris loved it. Marrying the Lord’s choice for your spouse comes with lots of benefits.

While Mary developed ICR’s museum in San Diego, I got to help Dr. Richard Bliss began developing ICR’s two-model science supplements for public and Christian schools.2 My first independent writing for ICR was Dry Bones and Other Fossils (1979). It was actually done originally as an ICR radio program with scripted dialog between parents (Mary and me) and our four children (Dana, Debbie, David, and Diane, then about 12, 11, 9, and 7). On my college speaking trips and debates, many students asked me to sign that book while telling me what it meant to their young Christian lives.

In 1980, ICR published Creation: Facts of Life, an expanded summary of the basic debate presentation I used for over 25 years. Periodic updates to Creation: Facts of Life allowed me to add additional scientific support for the creation-Fall-Flood-salvation record of Earth history, but earlier claims by evolutionists were often deleted to make more room to discuss their latest mistakes!

The Lord richly blessed my live debates and talks at universities on five continents. Students regularly stayed for three to five hours asking personal, spiritual, and scientific questions. For the three times my opponents didn’t show up, I gave the talk and answered questions like the enthusiastic evolutionist I once was. Then, to the relief of my sponsors, I answered myself—building on concepts in The Genesis Flood and a chemist-led Bible study that I first used as a “cheap date” with Mary.

A major financial setback at Christian Heritage College in San Diego forced Mary and me to move to Clearwater Christian College (CCC) on Tampa Bay. I was part of an ICR team doing a very successful seminar series there, and CCC even wanted to develop a Creation Science Center! With the help of eager students, Mary immediately developed displays, aquaria, and even a “creation cave” that attracted local teachers and students to her creation programs and provided teacher training programs for college students in the education department.

Our field trip excursions included a week of snorkeling/scuba diving in the Florida Keys, swimming with manatees, fossil-hunting canoe trips on Peace River, and, in May, a month-long motorhome trip to Grand Canyon, the San Diego shore, the Mojave Desert, Yosemite Park, and glaciers. Once Mary and I and two CCC student volunteers did an all-summer motorhome trip with Mary’s mobile fossil workshop and my creation lectures on a 10,000-mile trip from Florida to California, western Canada, Kansas, Texas, and back. The spiritual rewards were fabulous, and the two students with us are still involved in effective teaching ministries. PTL! 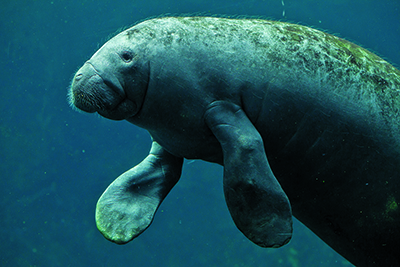 While working at CCC and our Creation Adventures Museum in Florida for 30+ years now, we also continued to work part-time with ICR. I taught summer courses, often with a field trip component, while ICR offered its M.S. degrees. Mary and I both continued writing (the Fossil book, our “current again” Life Before Birth, Mary’s new genre-initiating The Complete Zoo Adventure, a Field Trip in a Book, and my high school science series commissioned by ICR, Building Blocks in Science, ...Life Science, ...Earth Science). I’m totally thrilled right now to be adapting Dr. Tim Clarey’s game-changing megasequence-based Flood geology masterpiece, Carved in Stone, as a textbook for grades 9-12, and the first textbook draft is now complete.

I also have, waiting in the wings, a booklet titled Natural Selection: Sales Pitch, Satanic Seduction, or Rock Solid Science?  3 It’s partly my apology for using the popular but hugely mistaken assertion “Natural Selection, Yes; Evolution, No.” It’s intended as a prelude or follow-up to the eagerly anticipated paradigm-shifting work of ICR’s Dr. Randy Guliuzza, which clearly and convincingly focuses adaptation on design features within organisms (vs. environment).4

When Scripture and science are thus reunited, can great blessing be far behind?

*  Dr. Gary Parker earned his Ed.D. in biology with a cognate in paleontology from Ball State University.