2014 Most Notable News: Creation Is a Hot Topic | The Institute for Creation Research
Skip to main content

Every generation of believers must settle for itself the core questions of ultimate origins. Where did everything come from? Can God's account of beginnings in Genesis be trusted as actually history? The year 2014 illustrated that this generation is still interested in answers. If nothing else, recent events make it clear that Christians remain divided and passionate about origins.

Billed as a kind of debate of the century, Bill Nye defended evolution and Ken Ham defended creation during a February event that millions viewed online.1 Long afterward, discussions swirled over who may have won the debate. The number of viewers was unexpectedly large, showing that national interest in origins has not waned. It seems that people still want to know if humans really evolved through billions of years of birth, death, and mutation, or if they descended only thousands of years ago from one man and one woman in an originally "very good" creation.

At least four notable Christian leaders in 2014 made known their views that the origin of all things did not occur exactly as described in the Bible. Not surprisingly, their dissent upset those who connect biblical creation with the core of Christianity.2

Catholic astronomer Guy Consolmagno, working at the Vatican observatory, disparaged biblical creation as a kind of search for literalism that opposes real scientific investigation.3 Of course the opposite is true, as generations of pioneering, Bible-believing scientists from Isaac Newton to Michael Faraday to MRI inventor Raymond Damadian have amply illustrated. But his comments are inconsistent in approaching biblical content. He who would disparage Genesis should also disparage Jesus, who fulfilled Genesis prophecies, was directly descended from Genesis patriarchs, and quoted Genesis as history.4

Pope Francis himself promoted a similar view, advocating standard evolutionary explanations over historical events described in Scripture.5 What is the point of trying to represent a Bible-based religion while wavering on the Bible's trustworthiness?

Music performer Michael Gungor cited science and rational thought as reasons to reject the historicity of Noah's Flood.6 In response, concerned churches canceled their plans to host Gungor's band. And ironically, around that same time a group of physics students at a secular university made news when they discovered—using the numbers in Genesis—that Noah's Ark could truly accommodate all the animals Scripture says it did.7

2014 also saw Pat Robertson of the 700 Club affirm his strong stance in favor of evolutionary time, calling those who ascribe to biblical creation "deaf, dumb, and blind."8 What about those who turn a deaf ear and a blind eye to creation literature that constantly exposes both the unscientific underpinnings of evolutionary conclusions and the steady stream of new discoveries that confirm the facts and timing of Genesis events like creation, Adam, the Flood, and the Ice Age? Like these other Christian representatives, Pat's comments made the news precisely because of the confusion over origins evidences that they represent.

Christians and the culture at large showed clear signs in 2014 of their interest in answers to questions about origins, while others showed concern this year over anti-Genesis comments coming from Christian leaders. Creation conversations are alive and well.

How to Take a Stand for God
"But Daniel purposed in his heart that he would not defile himself with the portion of the king's meat, nor with the wine which he drank: therefore...
BY: HENRY M. MORRIS, PH.D.
More Creation Science Update 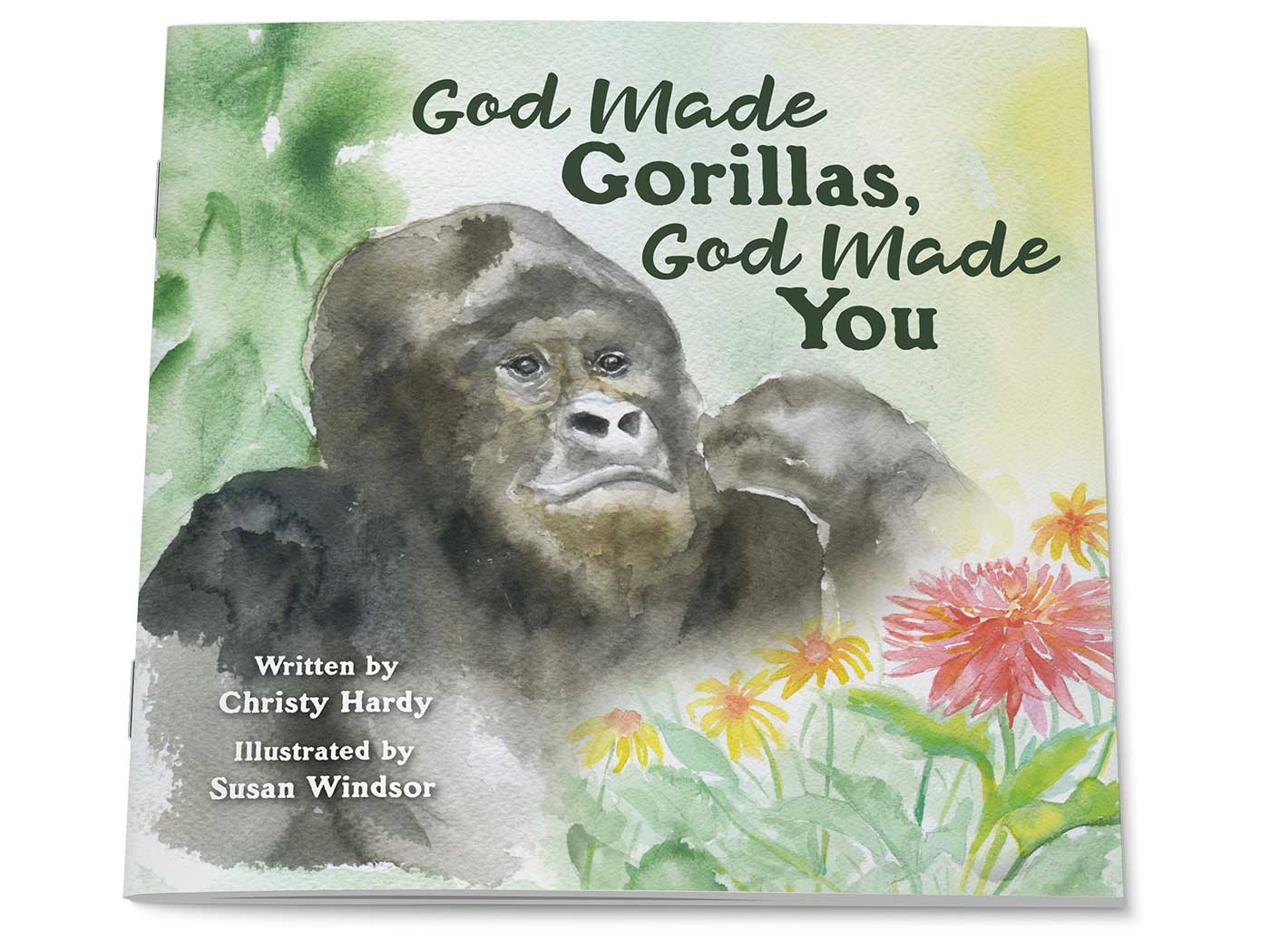 ICR Kids’ Book: God Made Gorillas, God Made You
In the last few years, ICR has released numerous resources to help parents teach their children creation truth. Our Guide to… series is perfect...
BY: STAFF WRITER
The Latest
NEWS   ACTS & FACTS   PODCASTS