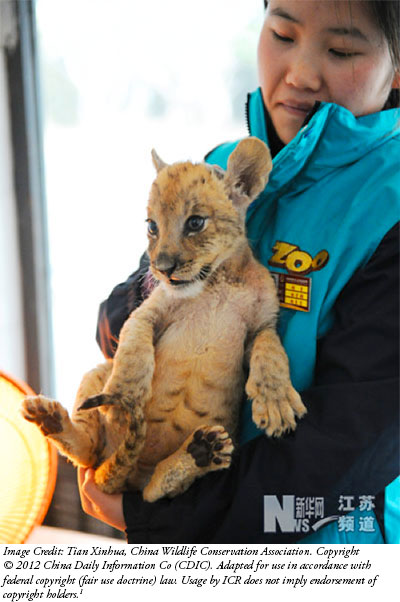 CREATION PODCAST
How Old Is The Universe? | The Creation Podcast: Episode 35
Many scientists claim that the universe is approximately 13.8 billion years old by reverse-engineering the Big Bang with the assumption that this theory...
BY: STAFF WRITER
Shop Related Products