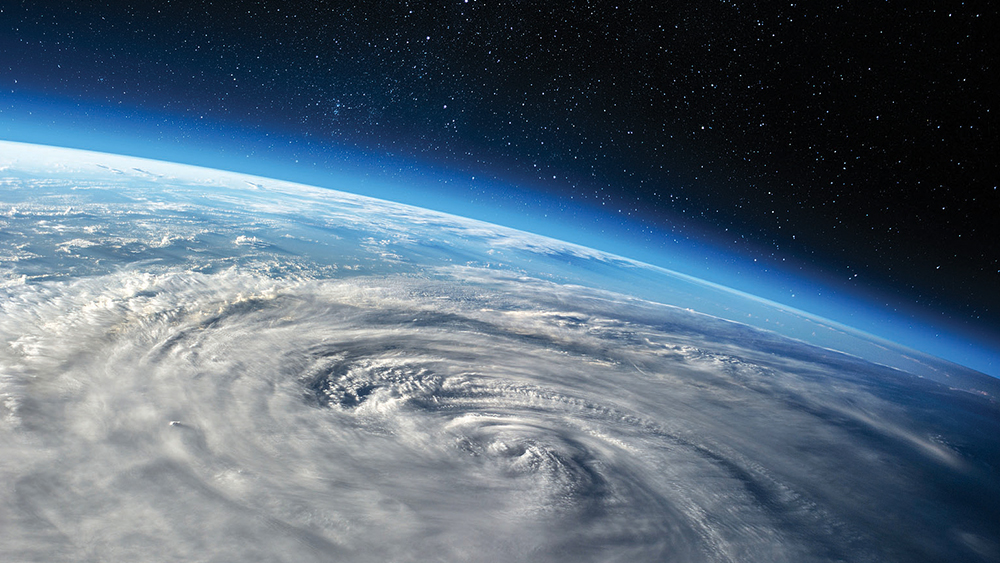 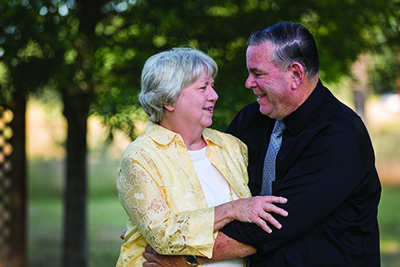 During my second year in graduate school at Colorado State University, I received a phone call from Pastor Siemen’s secretary at First Baptist Church in Fort Collins, Colorado. She asked, “Would you be willing to serve as chauffer for two visiting scientists who are scheduled to hold a conference at our church two weeks from now?”

I thought, Do I have the time to spare from my studies in atmospheric science and my research to drive these guys around for a weekend? “Who are they?” I asked.

She said, “The first speaker is Dr. Henry Morris, a hydraulic engineer and former head of the Civil Engineering Department at Virginia Tech University. He’s now president of a new college in San Diego called Christian Heritage College. He and Tim LaHaye, the pastor of Scott Memorial Baptist Church, started the school in 1970 based on the belief that the Bible is reliable, including its teachings about a young earth and a global flood.

“The second speaker is Dr. Duane Gish, a graduate of the University of California in biochemistry and a research scientist with Cornell University and the Upjohn Company. He’s the vice president of Christian Heritage College and travels widely debating evolutionary scientists around the world.”

“I never heard of them,” I said. “What topics are they going to speak about?”

“The brochure that I’ll be placing in the bulletin lists the following topics,” she said. “The Bible Is Reliable, The Age of the Earth, The Fossils Say No, The Genesis Flood, Dinosaurs and Man, and Design in Creation.”

“You’ve got to be kidding,” I exclaimed. “Those are the topics I’ve been wrestling with for the past 15 years trying to decide if the Bible’s really true or not. I’ve got to hear what they have to say. And yes, I’ll be their driver. Sign me up!”

“Okay,” she replied. “You’ll need to pick them up at Stapleton International in Denver on Friday and take them to fly home Monday.”

“I’ll have to skip a couple of classes,” I said. “But I’ll make it happen. By the way, who suggested that I drive for them?” 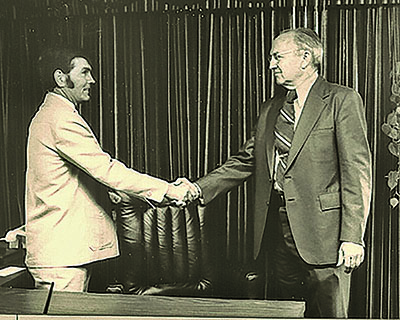 “Pastor Siemens said that Dr. Glen Hultgren told him you’d be the perfect one to drive them around. You and he have been talking about these issues.”

“That’s right,” I said. “He helped me think about some of those same questions. He’s a chiropractor trained in medicine and science, and came to the conclusion that the Bible and true science are not in conflict.

“It seems to me that God’s at work here. I met with Dr. Hultgren just last week after several months of study and discussion, and decided that I’m going to believe in a literal grammatical understanding of the Bible and resolve any apparent conflicts by researching the science rather than assuming the current teachings of science are true and resolve conflicts by revising the Bible. And now Dr. Morris and Dr. Gish show up to help me understand how the Bible and science can work together. Amazing!”

And boy, did they. They described how God created the world and the people in it, in ways I’d never heard before. They showed how man was a special creation of God, not a random, chance process of evolution from fish to Gish.

They described how a world that rebelled against God was judged by a global flood. It resurfaced Earth’s crust and produced layers of fossils that Darwin and others interpreted to support evolution.

They provided evidence that the earth is thousands of years old, not billions. That dinosaurs lived at the same time as man. That the world’s population was reduced to eight souls in the Flood and has grown to billions within the last few thousand years.

During the 10 years following the Institute for Creation Research’s creation conference, I studied and became a full-blown creation scientist myself. I completed my Ph.D. and worked as a research scientist in cloud physics, developing techniques for increasing runoff in the Colorado River Basin and the Central Valley of California.

On my own time, I began doing creationist research on the earth’s climate before the Genesis Flood and understanding the Flood and the Ice Age. Dr. Morris introduced me to Jody Dillow, one of Charles Ryrie’s students at Dallas Theological Seminary. I assisted him to model a vapor canopy.

In 1982, I left my position as field director of the U.S. Department of Interior’s Sierra Cooperative Pilot Project to teach full-time at Christian Heritage College and the Institute for Creation Research Graduate School in San Diego. This was the beginning of a 30-year career as a young earth creationist research scientist, professor, speaker, and writer. 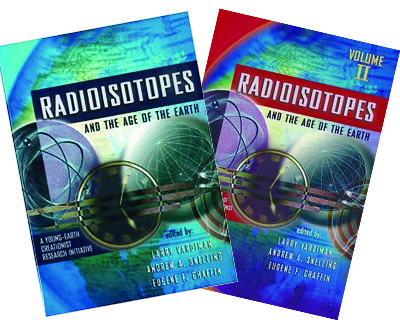 I invested 30 years of my life at ICR, and it was the best experience I could possibly have had. Most scientists never get to work on significant discoveries. I was constantly on the cutting edge of understanding how God did things. ICR gave me the opportunity to work on the Flood, the Ice Age, global warming, and the age of the earth.

The most fulfilling work I did at ICR was to manage the RATE project involving one of the most important issues in science and the Bible—the age of the earth.1 The team of Steve Austin, John Baumgardner, Gene Chaffin, Don DeYoung, Russ Humphreys, John Morris, Steven Boyd, Andrew Snelling, and I were guided by God to discover three major evidences for a young earth. See our final report in Thousands…Not Billions.2

I feel so blessed to have worked with Henry Morris, John Morris, Henry Morris III, and the staff in San Diego. After retiring from ICR in 2012, I taught at Shasta Bible College until a double brain hemorrhage paralyzed the right side of my body.

But I’m not done yet. Jeannette, my wife of 57 years, and I moved into senior living in Coeur d’Alene, Idaho, and started a new career. I’ve written 24 Maurice Bordeau murder mysteries. Two of my latest stories are Christmas with Darwin and Israel Besieged. If you’d like to read about my fictional detectives, you can find my books on Amazon.com.