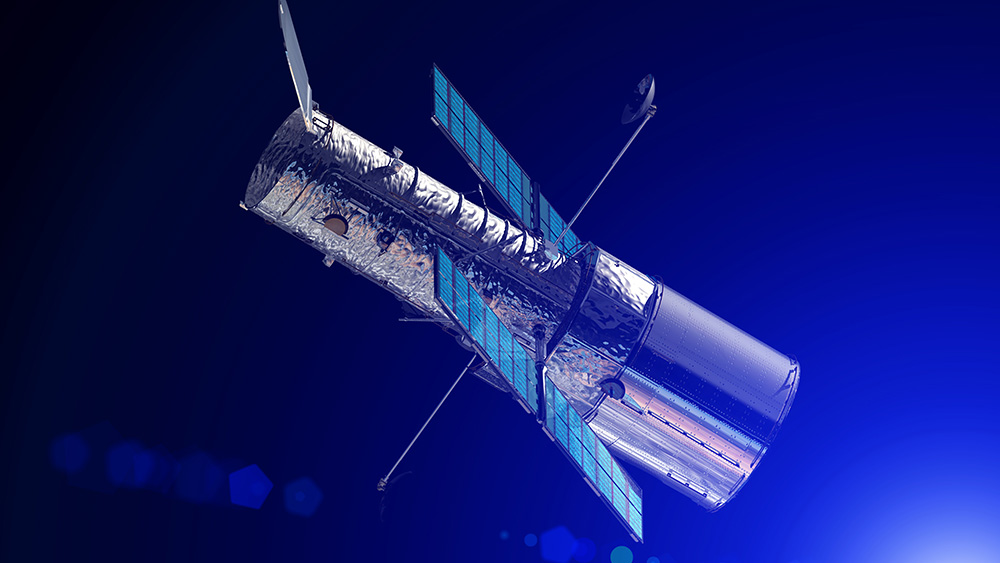 Dr. Hebert is Research Associate at the Institute for Creation Research and earned his Ph.D. in physics from the University of Texas at Dallas.
The Latest
NEWS   ACTS & FACTS   PODCASTS